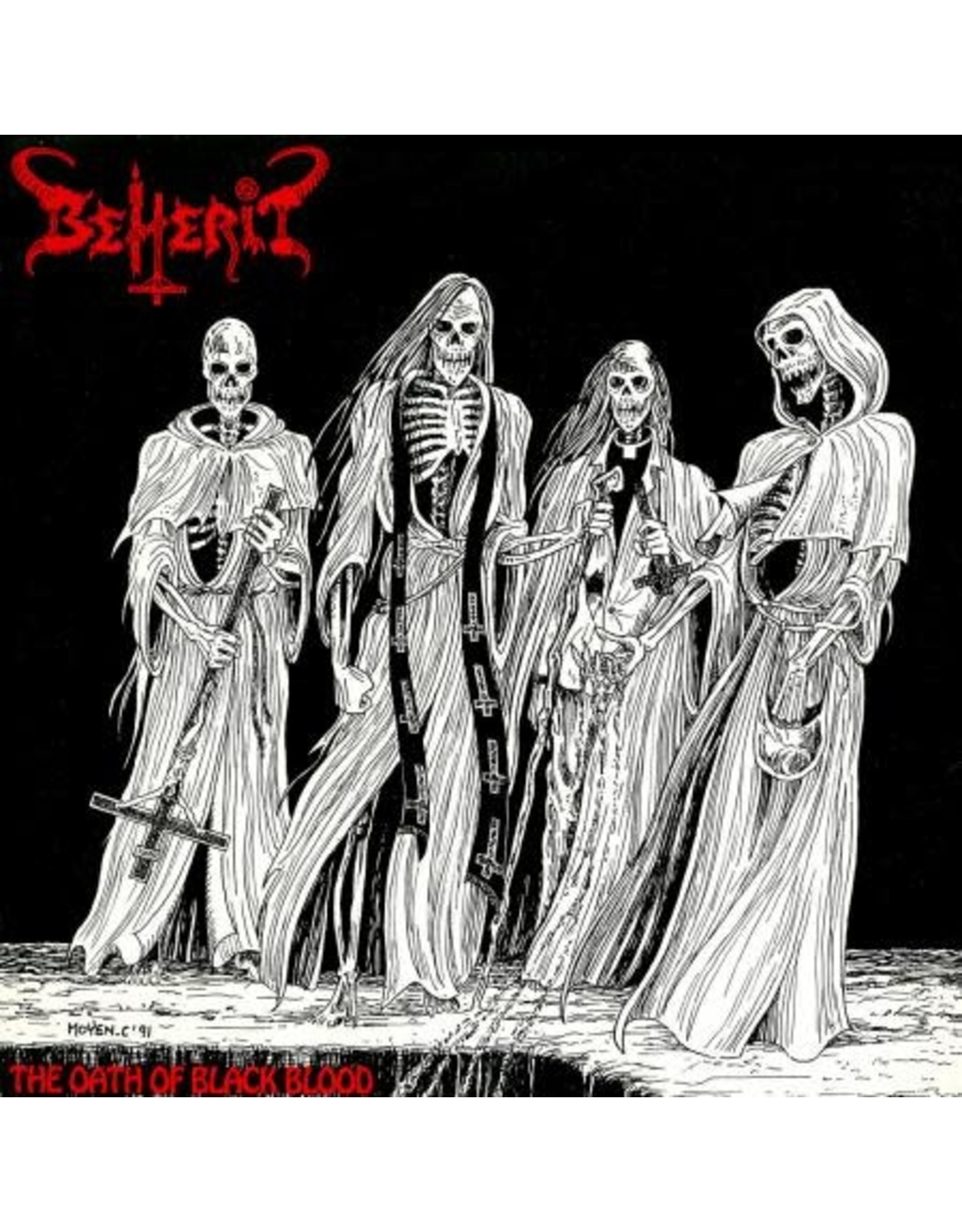 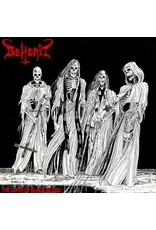 NWN! is honored to release this definitive reissue of The Oath of Black Blood. Often regarded as the first BEHERIT album, The Oath of Black Blood is a compilation of Beherit’s Demonomancy demo and the Dawn of Satan’s Millennium EP, both of which were originally released in 1990. Beherit never intended for these recordings to be released as a compilation LP; a dispute with their label, Turbo Music, resulted in the label’s unilateral decision to compile the earlier recordings rather than wait for a proper album of new material, as Beherit intended. Nevertheless, for many people, The Oath of Black Blood was their introduction to Beherit, causing many to assume it was recorded as a proper album. Both Demonomancy and Dawn of Satan’s Millennium represent inflection points in Beherit’s evolution.