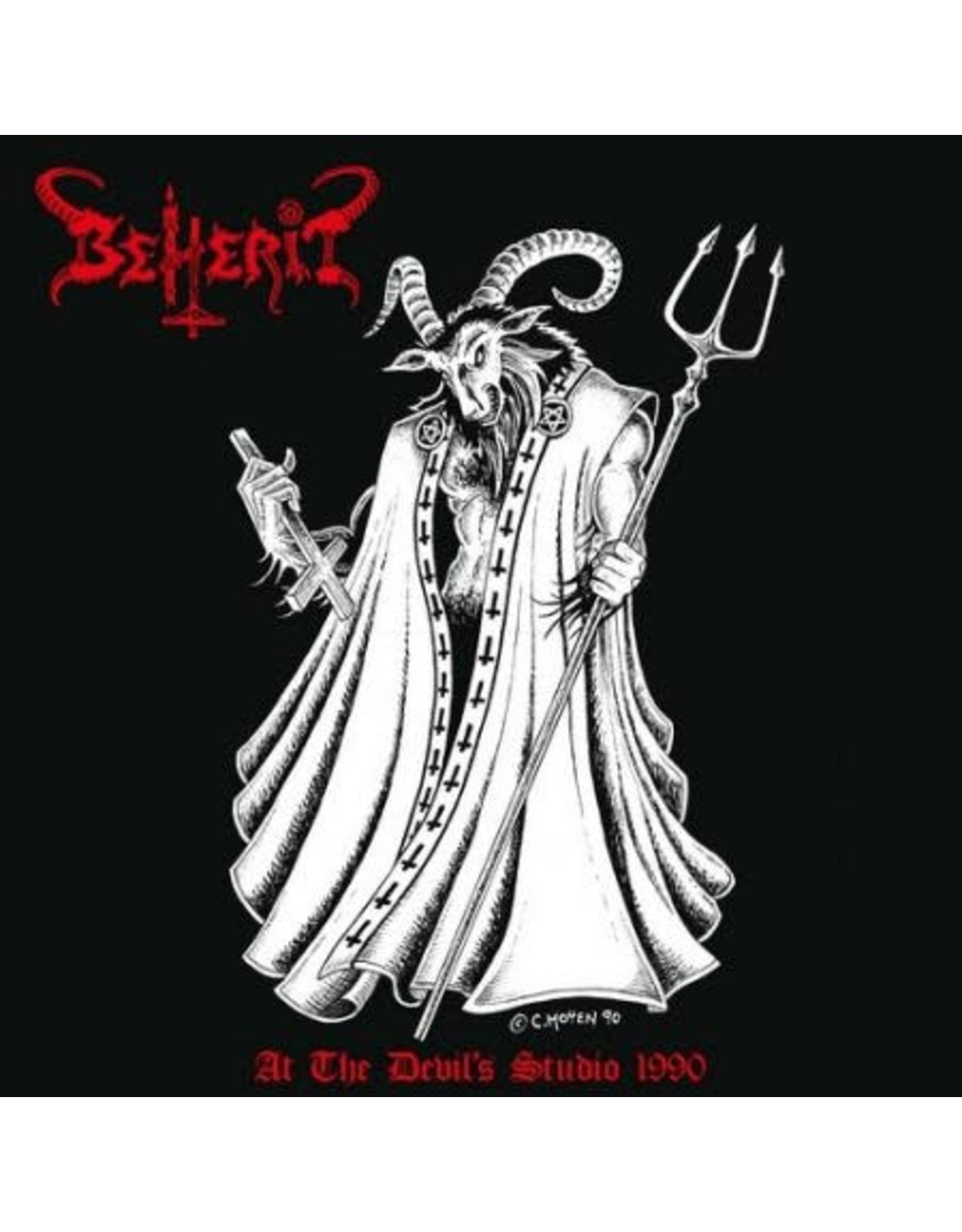 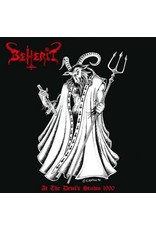 1990 was an extraordinarily prolific year for BEHERIT, who were still just teenagers at the time and had only been playing music together for a few months. That year they released three demos, catching the attention of the fledgling German label Shithouse Records, which released Beherit’s Dawn of Satan’s Millennium pic disc EP later that same year. Shithouse, which later became Turbo Music, commissioned the band’s debut album, but a dispute between band and label ultimately led Turbo to release a compilation, instead, under the name The Oath of Black Blood. A proper debut album would not appear until 1993, with the release of Drawing Down the Moon. However, Beherit did enter the studio in 1990 with the intention of recording an album, but it was discarded and the tapes went missing until 2011 when drummer SODOMATIC SLAUGHTER unearthed them for release. While its historic value is undeniable, At the Devil’s Studio is a remarkable recording in its own right. Like Beherit’s other pre-DDTM recordings, At the Devil’s Studio is a visceral explosion of bestial carnage. 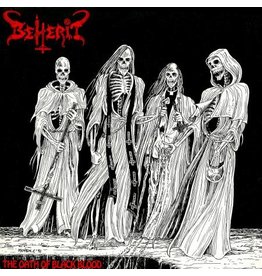 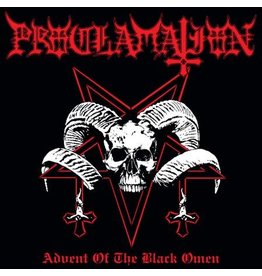 The long-awaited repress of Proclamation’s debut of unrelenting bestial black metal, in the unmistakable style of legends such as Blasphemy, Beherit, Impurity, and Sarcofago. Originally released in June of 2006. One of four Proclamation albums to be reiss
Add to cart
Proclamation: Advent Of The Black Omen LP
C$34.99
Please accept cookies to help us improve this website Is this OK? Yes No More on cookies »