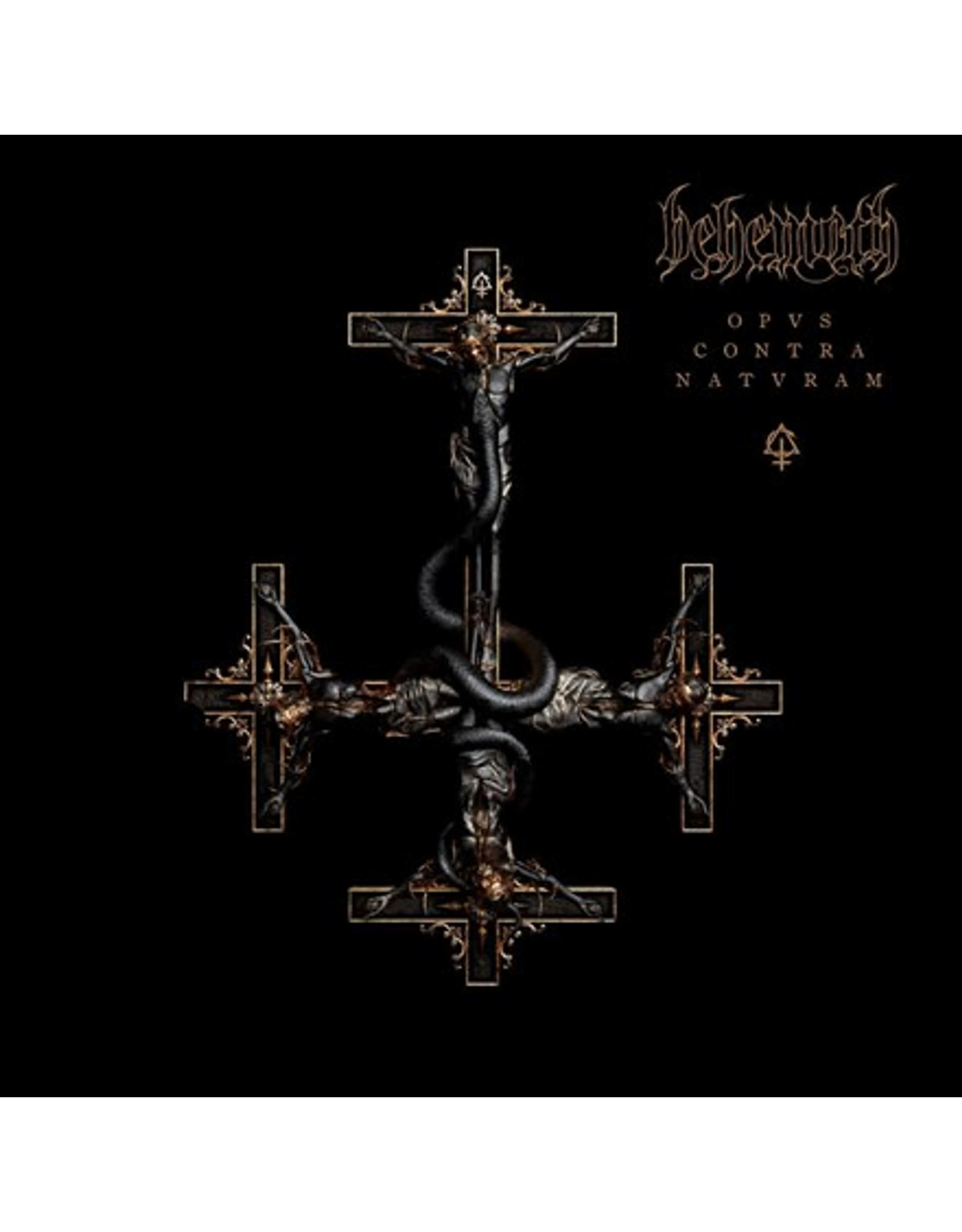 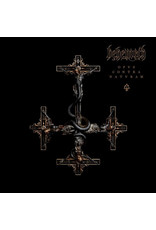 Behemoth, the high priests of extreme metal, unleash their twelfth studio album, Opvs Contra Natvram, their most thought-provoking and arresting collection to date. The ten chapters of fury that make up Opvs Contra Natvram were written and recorded over the course of a very strange year for the globe – a situation which only heightened the level of craft seen in these 43 minutes and 15 seconds of searing wrath. As with previous studio outings, Opvs... was produced by Behemoth, with mixing handled by acclaimed studio legend Joe Barresi (Nine Inch Nails, Tool, QOTSA, Alice in Chains).