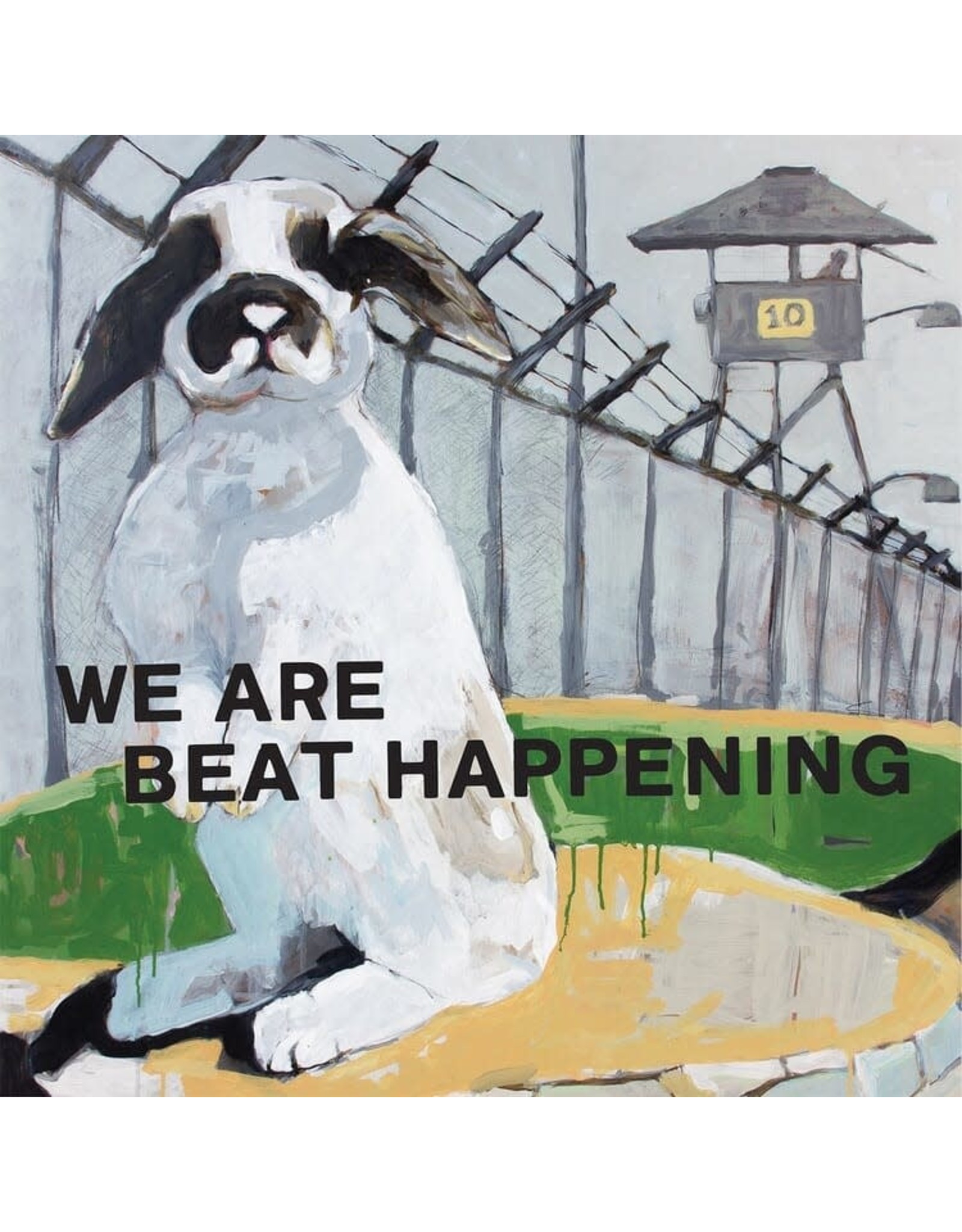 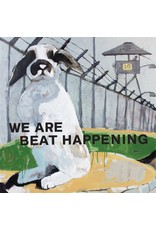 Domino presents We Are Beat Happening, a box set of the band's entire recorded output. Seven LPs that showcase how Beat Happening created an international network of underground pop entirely on their own terms. The albums have been newly remastered by Frank Arkwright at Abbey Road Studios and this will be the first time the entire Beat Happening catalog has been in print in over a decade.

The story of Beat Happening – Calvin Johnson, Heather Lewis and Bret Lunsford – began in Olympia, Washington at the dawn of the 1980s. After playing their first ever shows in Japan, the trio released five albums and four EPs throughout 1984 to 1992 and whilst they may have played their last show in 1992 and made their final recording in 2000, it's tricky to define their cessation. Along with the music they made and the shows that they played, Beat Happening created a connectivity that is still completely present.

Working from a sonic template of the Cramps, Trouble Funk, Young Marble Giants, and messianic blues, Beat Happening confounded and often incited violence from audiences weaned on hardcore punk. In the place of macho aggression, Beat Happening confronted the all-ages scene with Heather's low-key delivery and Calvin's fey theatrics, topped off by his trademark dance move: rubbing his tummy. For a supposedly cutesy band, Beat Happening was adamant about asserting its right to exist, carrying itself with a punk as fuck attitude that would become a key inspirational lodestone for the generation of D.I.Y. bands that followed, including Bikini Kill and the Nation of Ulysses.

The legend of Beat Happening, and of K, the label that Calvin Johnson founded, is full of big names they worked with before they were stars (Beck, Modest Mouse, The Gossip), and big names they influenced (Kurt Cobain, Sleater-Kinney). Less acknowledged, however, is that Lunsford, Lewis, and Johnson created some of the most original and surprising music to come out of the often deliberately weird American punk rock tradition. We Are Beat Happening is the definitive document: the entire recorded output of the band that helped create an international network of underground pop entirely on their own terms.