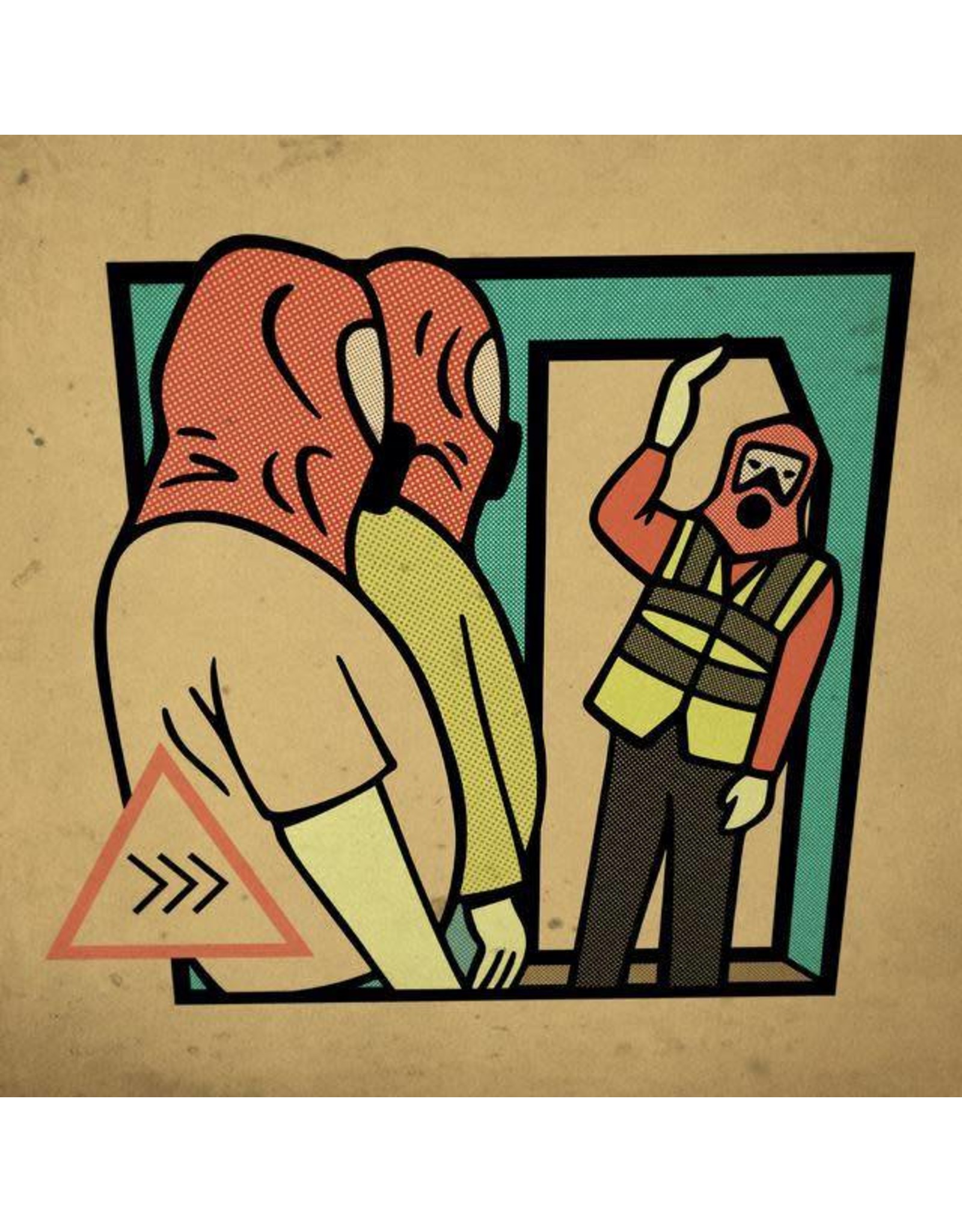 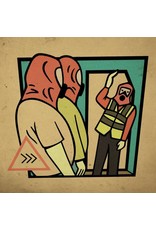 Acclaimed UK out-rock trio, Beak>, return with their first album in six years, the aptly-titled >>>. Written over the last year and, for the most part, written and recorded live at Invada Studios, the band continue to forge their own path through their own genre of oddness. “>>> definitely sounds like a step forward. The production and feel of the first two albums were like listening through frosted glass; a band playing behind a curtain. Now we are hearing Beak> in sharp focus, but without forfeiting what the band see as its ‘wrongness’. This could be the result of having played bigger stages and festivals – something that was never part of the plan – or perhaps it is just a reaction to the infinite cut & paste fuzz pedal kraut bands on the planet.” – Redg Weeks, Invada Label Manager 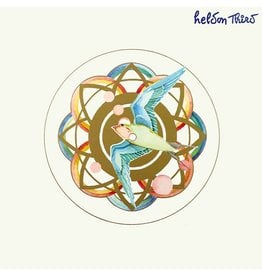 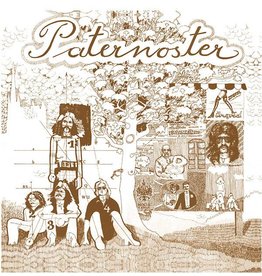 "Paternoster, that UFO of a rock album released unceremoniously on a custom-pressed CBS Austria long player in 1972, is the stuff of legend. It's been known to the rock collecting elite since the 1980s, when it was first rediscovered, and it quickly becam
Paternoster: s/t LP
C$64.99 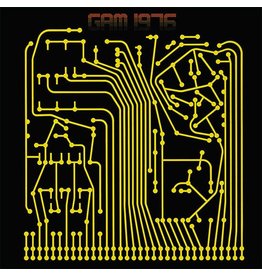 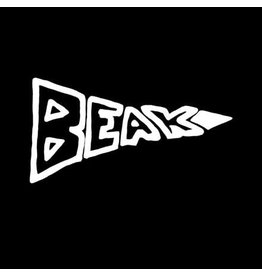 To celebrate the addition of Bristol's preeminent out-rock trio, Beak>, to the Temporary Residence family, the label reissues their eponymous debut album on audiophile-quality double vinyl. Remastered for the format by Josh Bonati, and packaged in a heavy
Add to cart
BEAK>: s/t LP
C$34.99 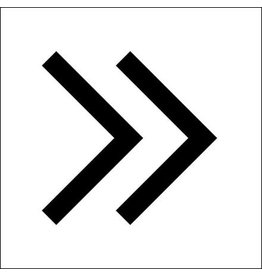 To celebrate the addition of Bristol's preeminent out-rock trio, Beak>, to the Temporary Residence family, the label reissues their acclaimed second album >> on audiophile-quality double vinyl. Remastered for the format by Josh Bonati, and packaged in a h
Add to cart
BEAK>: >> LP
C$34.99 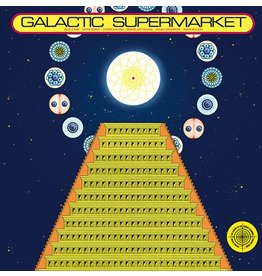 The second Cosmic Jokers album, though originally not released under their name, offers another pair of sidelong roller-coaster rides into the cosmic void from the same musicians as the first album, with added vocals from guitarist Göttsching's girlfriend
Cosmic Jokers: Galactic Supermarket LP
C$34.99 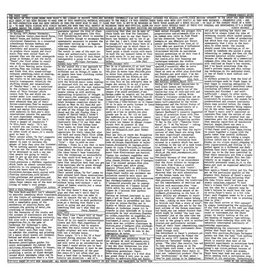 Faust stand among the most influential creative forces to have emerged from Germany in the late ’60s and early ’70s. Along with Can, Agitation Free, Neu! and others, Faust rejected the Anglo-American norms of rock ’n’ roll to start a back-to-basics and un
Add to cart
Faust: The Faust Tapes LP
C$34.99
Please accept cookies to help us improve this website Is this OK? Yes No More on cookies »