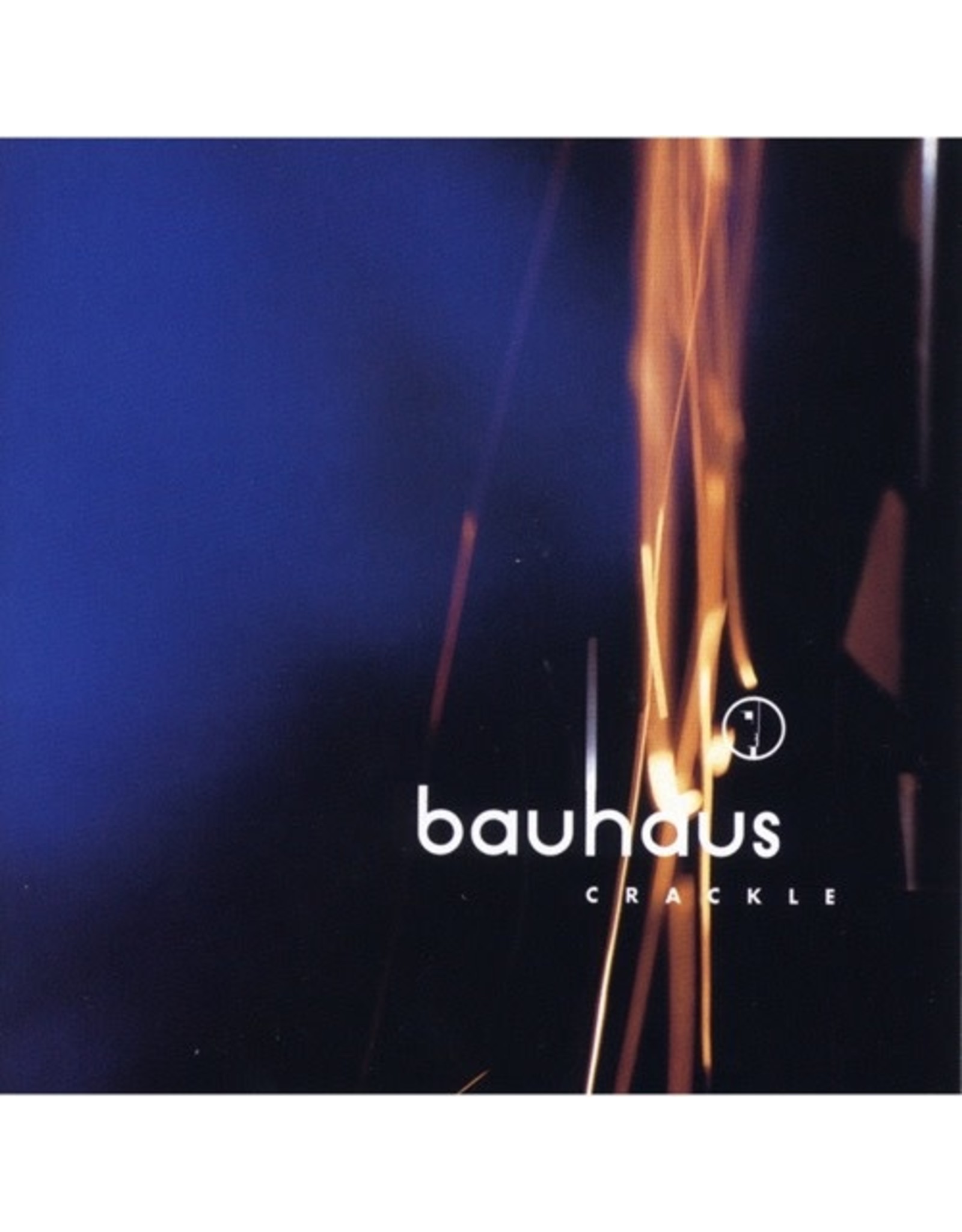 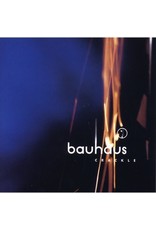 Bauhaus were singer Peter Murphy, guitarist Daniel Ash, bassist David J and drummer Kevin Haskins. The dark, dramatic music that they made in their short time together possessed far more force, variety and playfulness than the "goth" tag that they were unable to escape might suggest.

Bauhaus' excellent 1998 Crackle compilation which certainly backs up that claim and generously collects all of the band's essential tracks like "Double Dare," "In the Flat Field," "Ziggy Stardust," "Dark Entries," "Bela Lugosi's Dead," "Spirit," "Burning from the Inside" and "Crowds" - finally makes back onto vinyl.

The tracks have been re-sequenced for the format and there's a special substitution of an unreleased hybrid mix of "Bela Lugosi's Dead" featuring a 1982 studio vocal over a live backing track. The 2LP-set is packaged in a gatefold sleeve and, with under 20 minutes playing time per side, the cut is loud with minimum compression. 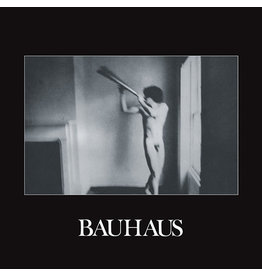 Few debut albums have ever arrived as nearly perfectly formed as In the Flat Field. It practically invented what remains for many as the blueprint of goth music. Starting with the angst of “Double Dare,” with its shattering guitar over a curious but fierc
Bauhaus: In the Flat Field LP
C$26.99
Please accept cookies to help us improve this website Is this OK? Yes No More on cookies »