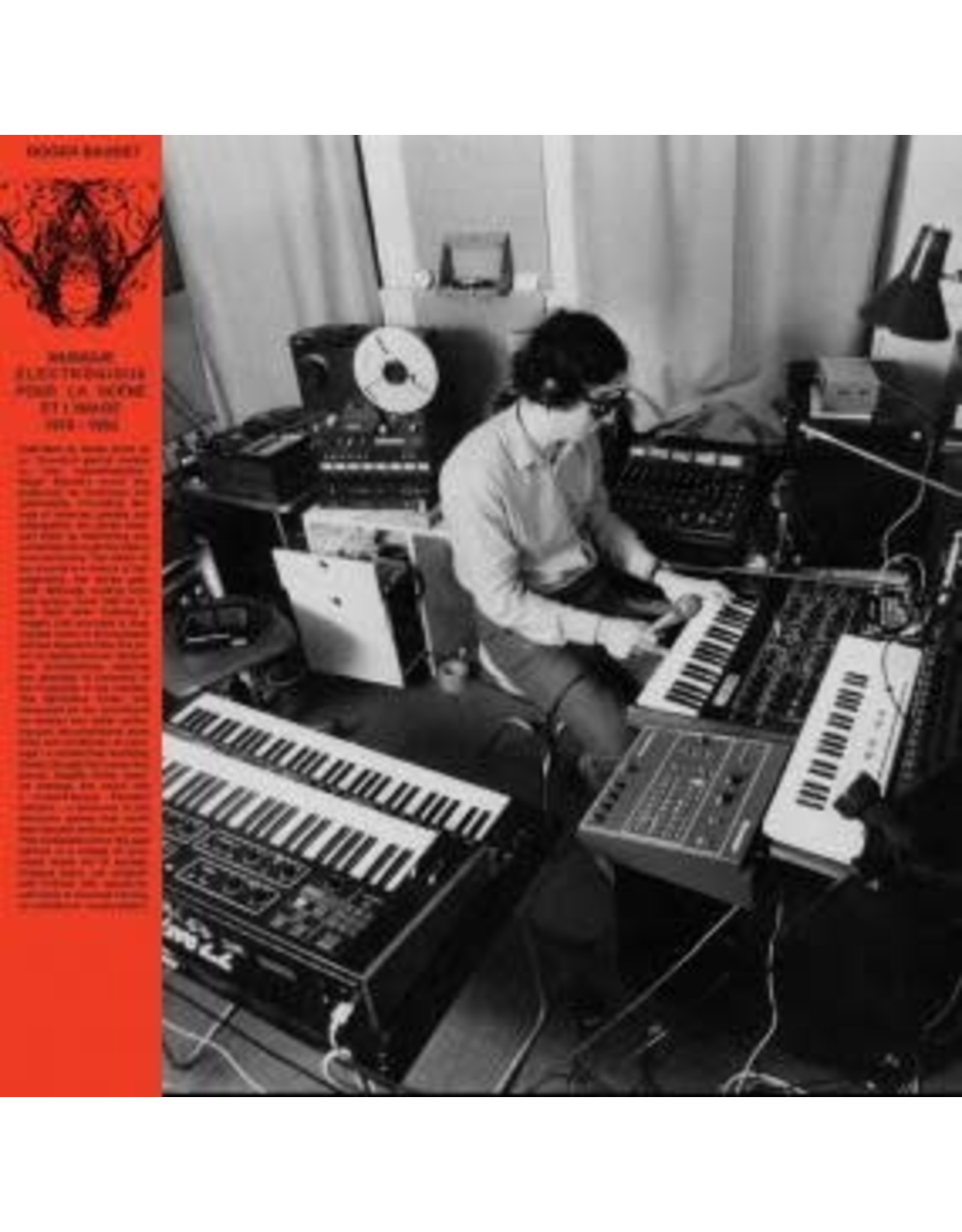 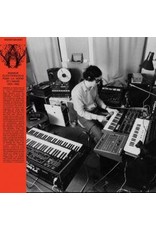 Awesome compilation from this swiss producer - very versatile stylewise - going from cosmic rock to new age, proto techno, avant-garde, & musique concrete. Described by Swiss press as an “inventive genius marked by total unpredictability,” Roger Baudet’s music has preserved its freshness and spontaneity. Provoking feelings of surprise, anxiety and subjugation, he ends up bewitching you completely through his bizarre non-conformity. The oddity of the sounds is a choice of heterogeneity: the works gathered, although coming from one person, have little to do with each other. Forming a mosaic that provides a fragmented vision of atmospheres without apparent links, his music multiplies diverse rhythms and combinations, rejecting any principle of hierarchy in the musicality of the moment. The decorative music was composed as the soundtrack for theatre and ballet performances, documentaries, short films and exhibitions of paintings – a context that inevitably shines through the twenty-two pieces. Despite these classical settings, the music had a forward-facing, futuristic cadence – a precursor to the electronic genres that would later become techno or trance. This compilation from the past century is a collage of ornaments made out of sounds; stripped down, yet undoubtedly imbued with sensitivity, with hints of classical training, all suitable for contemplation.