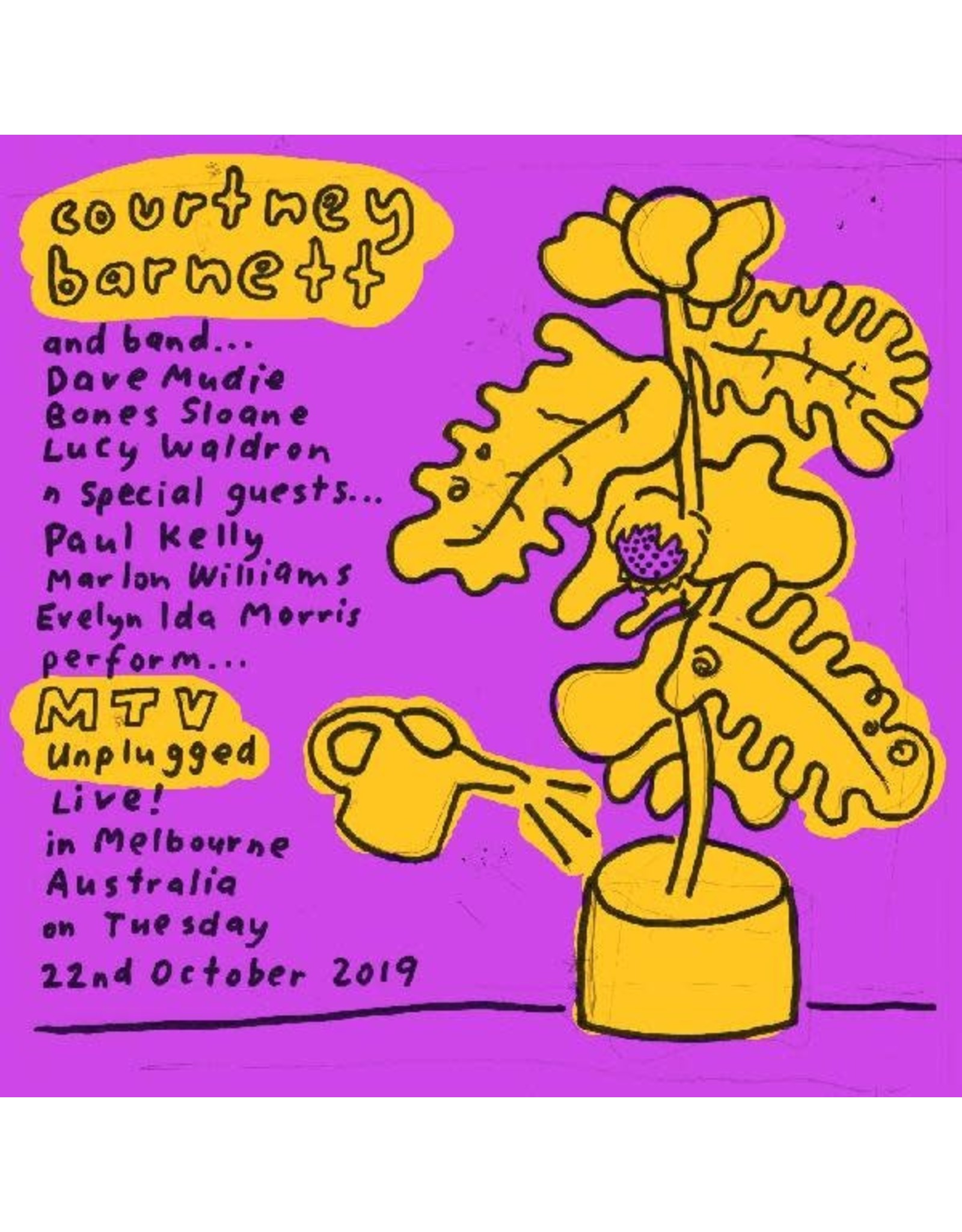 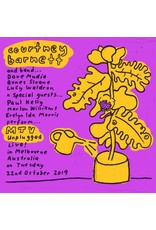 On October 22nd Courtney Barnett performed a unique and special show at the invitation of MTV Australia in her hometown of Melbourne. The 'Unplugged' performance features Barnett as you've never heard her before, warm, vulnerable and emotional. Under a garland of lights and a canopy of florals in the outdoor courtyard of Howler, Barnett performed a stirring set of eight songs to an intimate audience including 'Depreston', 'Avant Gardener' and 'Sunday Roast'. Joined by her usual band Dave Mudie and Bones Sloane, she also enlisted cellist Lucy Waldron. MTV Australia Unplugged Live in Melbourne will be available physically on February 21. Barnett made the night even more iconic by inviting some of her favorite musicians to collaborate including legendary songwriter Paul Kelly, angelically-voiced New Zealander Marlon Williams and Milk! Records label-mate Evelyn Ida Morris. The performances included covers of Leonard Cohen, Archie Roach and Seeker Lover Keeper as well as a never-before-heard original track from Courtney herself titled 'Play It On Repeat'.