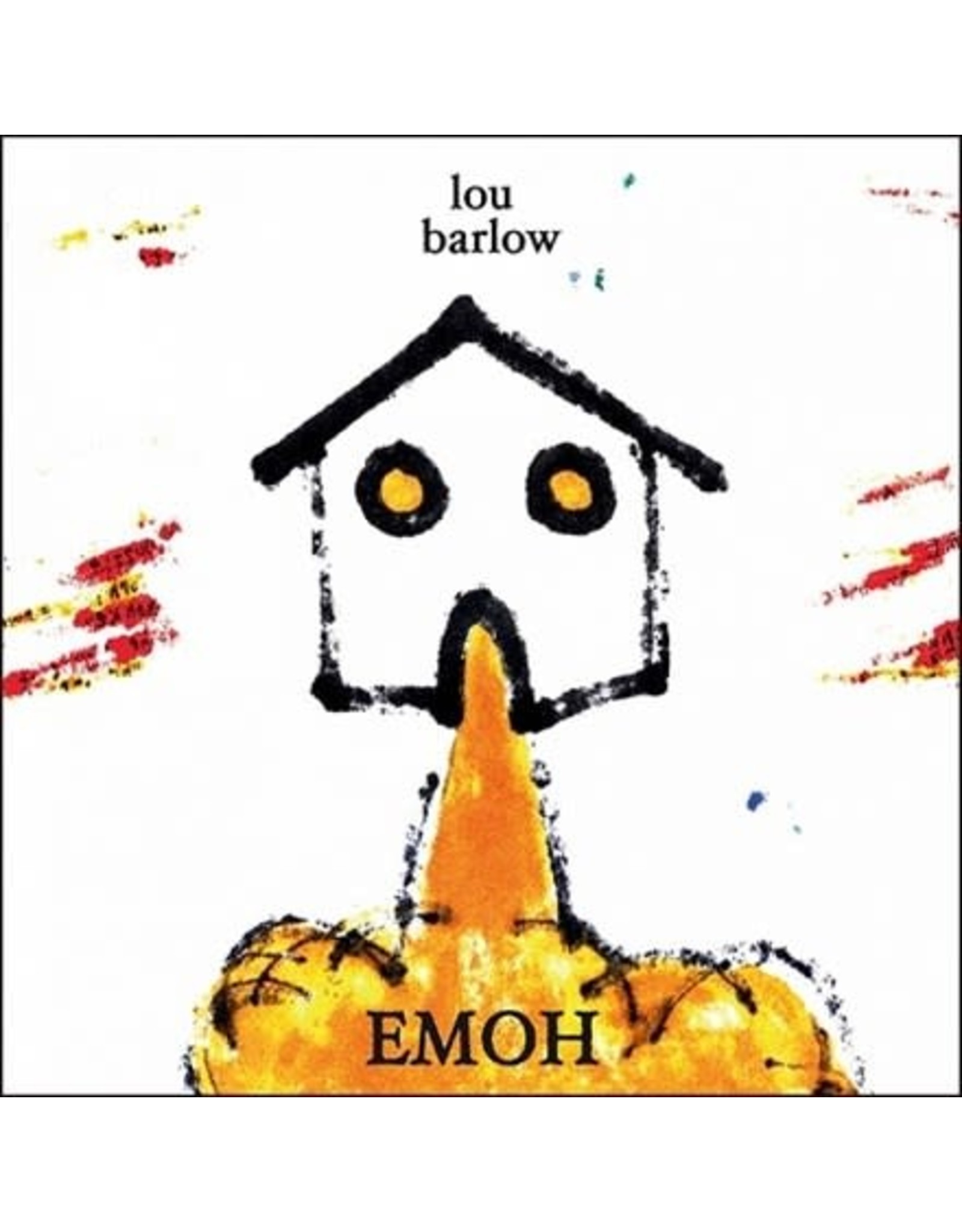 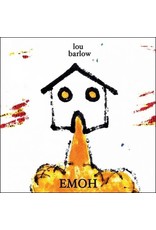 The first album Lou Barlow released under his own name celebrates its 15th anniversary with a vinyl 2LP reissue, marking its domestic debut on vinyl. Housed in printed paper sleeves inside a gatefold jacket with lyrics. "Emoh was released in January 2005, within a day or two of my first child, Hannelore, being born," Barlow recalls. "I put my real name on it, and it felt like the beginning of a new, more confident era. At the same time, I was asked to rejoin Dinosaur Jr, so, instead of spending the next year touring in support of Emoh, I started a Dinosaur Jr reunion that continues to this day. It was a bittersweet decision because my LP was warmly received and seemed to point to a self-reliant future. Though Emoh was a positive step forward for me, listening to it now, I realize the songs clearly track the slow dissolution of my first marriage, the fatal break of several partnerships, and my struggle to acclimate to living in LA. That I was able to describe my decline in such detail then hand it out to friends and family members as my "comeback" LP kind of amazes me now."