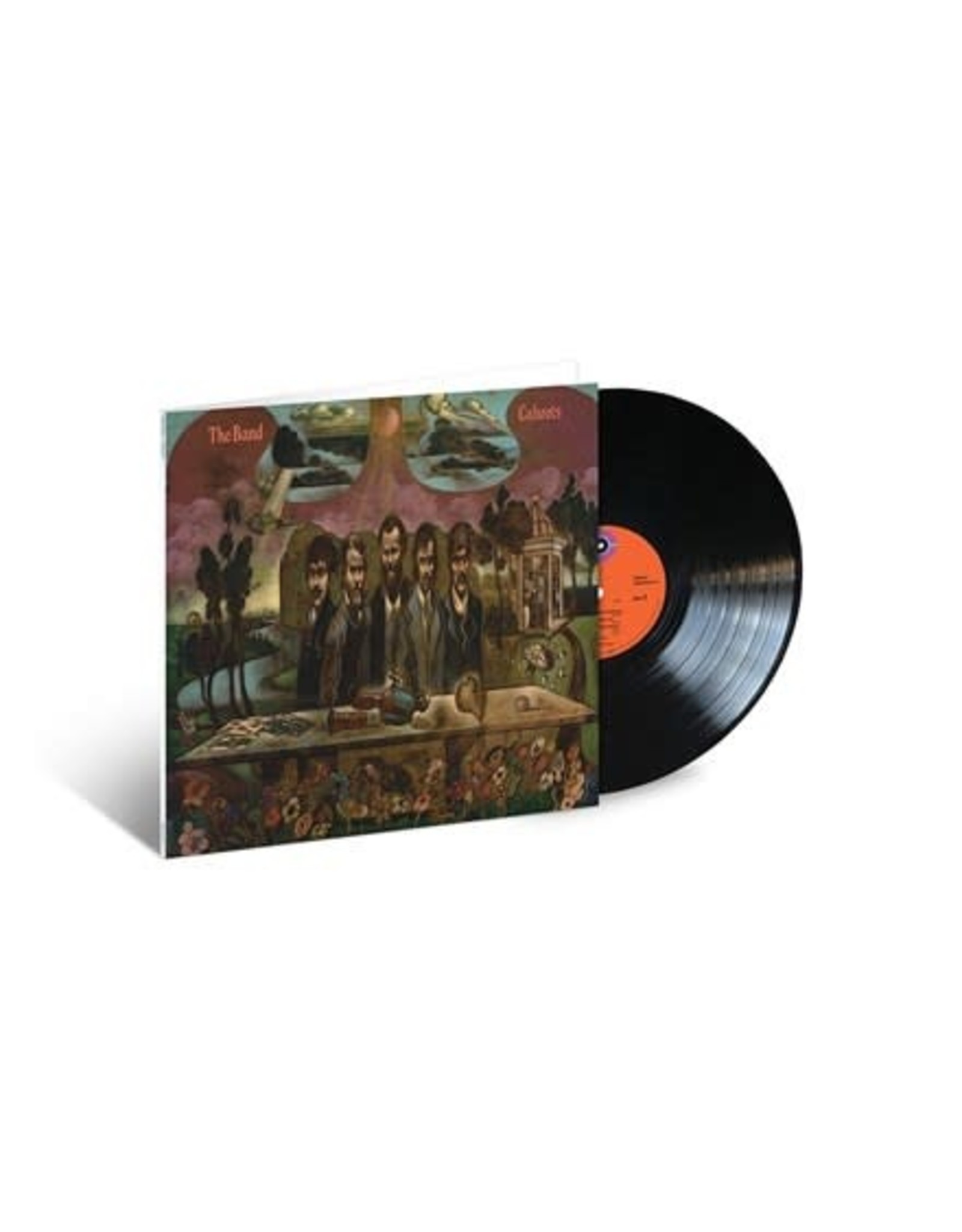 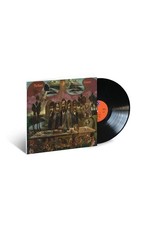 Capitol/UMe celebrate the 50th anniversary of The Band's classic fourth album, Cahoots, with an all new remix and remaster by Bob Clearmountain. This half-speed mastered 180g vinyl LP edition was overseen by principal songwriter Robbie Robertson and sports a new stereo mix by Clearmountain from the original multi-track masters. As with the acclaimed 50th anniversary collections for the winning trio of Music From Big Pink, the self-titled record and Stage Fright, Clearmountain and Robertson's approach to remixing Cahoots was undertaken with the utmost care and respect for the music and what The Band represents. That said, Robertson's instructions for how his right-hand mixing partner should handle the Cahoots mixes possessed one key difference: Robertson wanted Clearmountain to transform them based on what he felt was lacking from the original mixes. Clearmountain shares, "Robbie told me, 'Just think of the original mixes as rough mixes. Pretty much don't pay attention to the mixes themselves.'" This directive gave Clearmountain the leeway to unclutter some of the album's original arrangements, all with Robertson's blessing: "In the beginning of these sessions, we didn't know if we were making another Basement Tapes where nobody would hear the music or if we were actually making a real record," Robertson admits. Though Robertson felt the first three Band records wound up sounding better due to a combination of how today's technology actually enhances the limitations of yesterday's technology, he doubled down with his instructions to Clearmountain for Cahoots: "I told Bob, 'There are no rules. So, every mix we do, I want to start from scratch. I don't even want to listen to the original. I want to listen to the way we hear it now and be fearless and experimental with it." Clearly, Clearmountain took Robertson's wishes to heart as is instantly evident in the greater clarity of the punch of the drums and bass and how putting guitar and organ lines a bit back in the mix enables certain vocal elements to be more out front. Concludes Robertson, "This is what I really meant. This is the honesty of this now. This is a trip. This is something special." Originally released on September 15, 1971, Cahoots contains a number of The Band's best-loved and most enduring songs, including "Life Is A Carnival" and "When I Paint My Masterpiece." As recounted in the liner notes, longtime Band road manager Jonathan Taplin notes how "Carnival" was born in part out of Robertson's infatuation with some of the more peculiar characters on display in Marcel Carné's 1945 film Les Enfants du Paradise, not to mention his having worked on the midway at the Canadian National Exhibition in Toronto in his youth. In addition to The Band's own impeccable style of groove-making, the song's Mardi Gras-esque atmospherics are also due to legendary New Orleans R&B producer Allen Toussaint having been deployed to compose a most excellent, and decidedly funky, horn arrangement to buttress the track. Meanwhile, "When I Paint My Masterpiece" ensued from a visit by lifelong Band compadre Bob Dylan, an instant classic that's bolstered by Levon Helm's mandolin and Garth Hudson's accordion, both of which lent the track a European feel that best matched Dylan's lyrical axis. Incidentally, Cahoots features another guest of note who also happened to be a Woodstock resident at the time: namely, Van Morrison, who adds his indelible vocal stamp to "4% Pantomime." One afternoon, Morrison stopped by Robertson's writing studio, heard Robertson noodling on some chord changes and a melody on piano, and the next thing anyone knew, Morrison was singing and creating lyrics on the spot while looking right at Richard Manuel. Morrison (whom Robertson dubbed the "Belfast Cowboy") was so galvanized by the tune that he suggested they all head to the studio to cut it that same night. A few hours and a few false starts later, "4% Pantomime" was officially on tape. In the finished version, Morrison and Richard Manuel trade impassioned face-to-face vocals captured only a few feet apart (with Manuel also turning in double duty on piano), Levon Helm supplying the unmistakable backbeat, and Garth Hudson adding all the right organ fills.  Cahoots peaked at No. 21 on Billboard, marking The Band's fourth consecutive Top 30 album appearance. Fifty years on, Cahoots remains a stone-cold masterpiece, reinforced with a vibrant and refreshing new stereo mix. Believe it or not, Cahoots is most definitely worth more than "two bits a shot."