Baker, Chet: Plays the Best Of Lerner And Loew LP 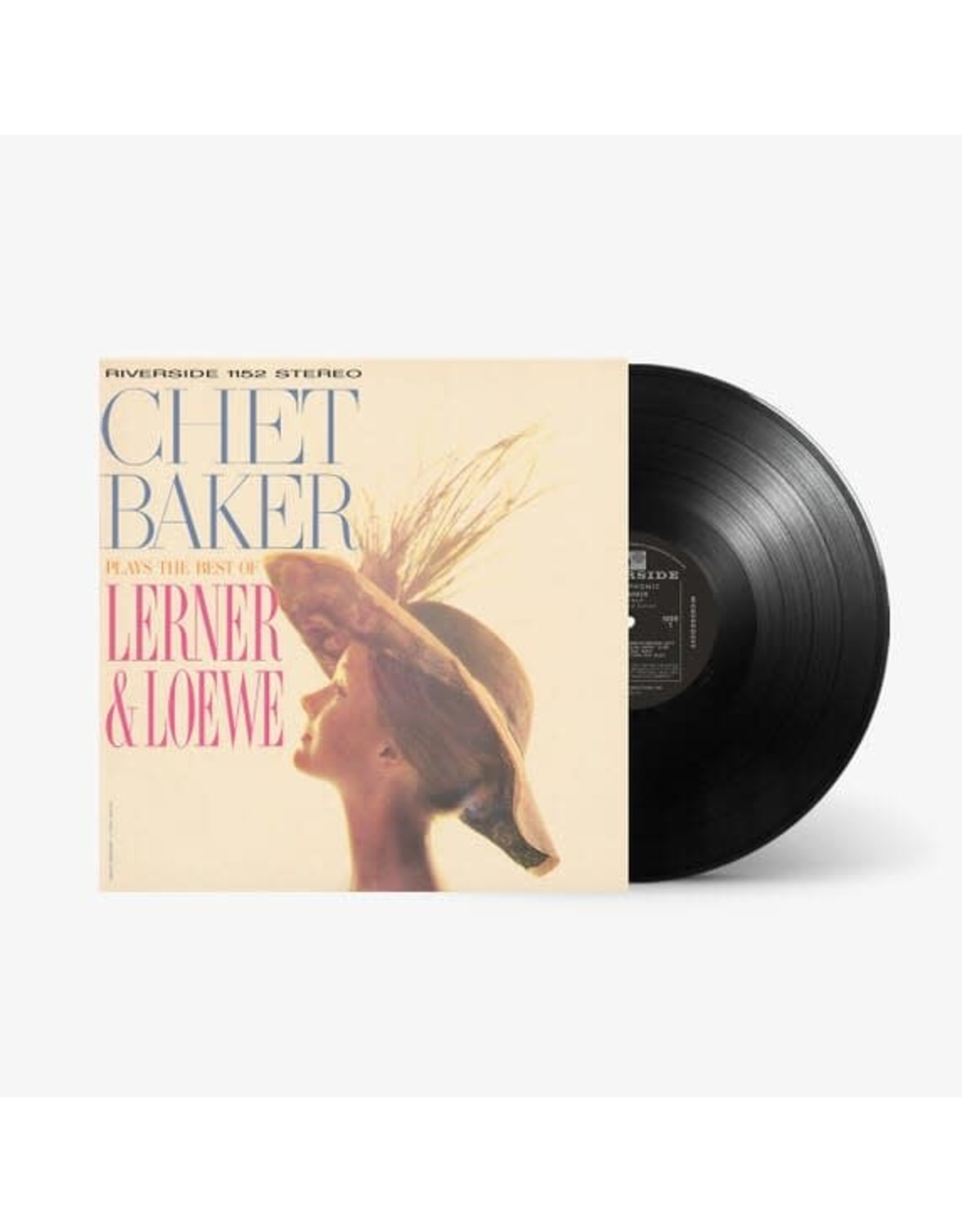 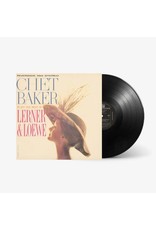 Few musicians have embodied the romantic – and ultimately tragic – jazz figure as totally as Chet Baker. Unschooled yet eloquent in his music, and a fast-liver who survived for nearly six decades, the Baker mystique has only reinforced one of the most haunting trumpet styles and ingenious approaches to jazz singing. The Los Angeles-based musician rose to fame in the early '50s, playing with established artists like Charlie Parker, Gerry Mulligan and pianist Russ Freeman – partnerships which would solidify his status as a major jazz star. By the end of the decade, when he signed a four-album deal with the New York-based label Riverside, Baker had become known for his trademark West Coast "cool jazz" style. However, these recordings – which paired the artist with some of the best East Coast players – demonstrate Baker's versatility as a modern trumpeter who could play with even the hardest boppers. This is one of the last Chet Baker long players recorded in the States prior to the artist relocating to Europe in the early '60s. Likewise, the eight-tune collection was the final effort issued during his brief association with the Riverside Records imprint. The project was undoubtedly spurred on by the overwhelming success of the Shelly Manne-led combo that interpreted titles taken from the score to My Fair Lady (1956). 1959's Chet Baker Plays The Best Of Lerner And Loewe finds the trumpeter offering his renditions of tunes by lyricist Alan Jay Lerner and composer Frederick Loewe who, together, penned some of the most famous songs on Broadway. Baker, joined by an ensemble that once again included Bill Evans, Pepper Adams and Herbie Mann – along with the great Zoot Sims on tenor saxophone – covers material from My Fair Lady, Gigi, Brigadoon and Paint Your Wagon.

Chet Baker is one of the most important and essential characters of modern jazz and over the years he has not lost his strength and color, a fact that’s clearly demonstrated by this release, indeed showing us a quite different Chet Baker. His style has be
Baker, Chet: Sextet & Quartet LP
C$49.99
Please accept cookies to help us improve this website Is this OK? Yes No More on cookies »