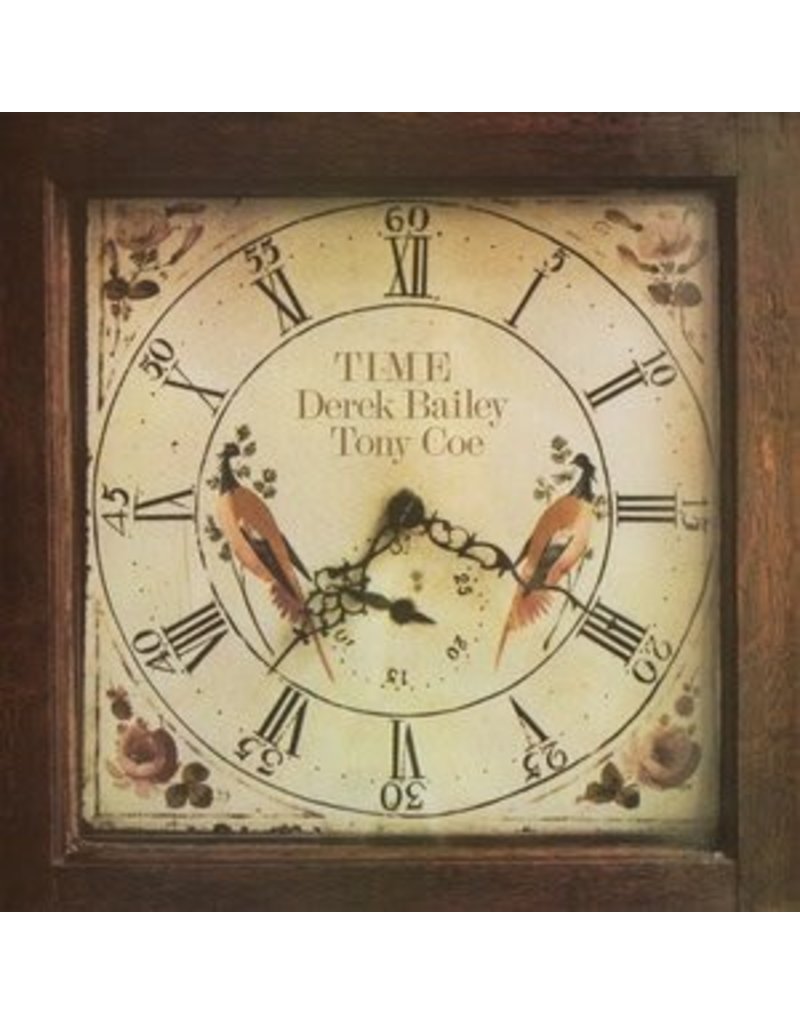 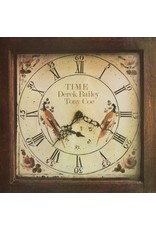 Honest Jon's Records present a reissue of Derek Bailey and Tony Coe's Time, originally released on Incus in 1979. Multi-reedist Tony Coe was born in 1934, four years after guitarist Derek Bailey. He cut his teeth as a career jazzman with Humphrey Lyttleton, before an extended stint with the Kenny Clarke/Francy Boland Big Band. On this rare 1979 duo outing, he sticks to clarinet. And though that instrument has an illustrious jazz pedigree, Coe's playing here is something else. It's worth noting that the clarinetist has also played under the baton of arch-modernist Pierre Boulez, the kind of composer Derek Bailey enjoyed taking to task in his book Improvisation. You might think the Frenchman's uncompromising serialism and the free playing Bailey defended with such passion all his life would have little in common, yet both men were hugely influenced by Anton Webern. It's an influence you can hear right through Bailey's career in his obsessive exploration of tight parcels of registrally-fixed pitches, notably those trademark ringing harmonics. Meanwhile, Coe's meandering semitones and sinuous arabesques here recall both Boulez's clarinet writing in Domaines, and the harmonic world of Boulez's own teacher Olivier Messiaen. Still, no traditional classical musical notation could ever render the extraordinary rhythmic subtlety and timbral complexity of this music. It's at one and the same time dazzlingly virtuosic -- Coe and Bailey are on stellar form throughout, and have enough sense to, yes, accompany each other where needs be -- and supremely lyrical and spacious. An absolute delight. 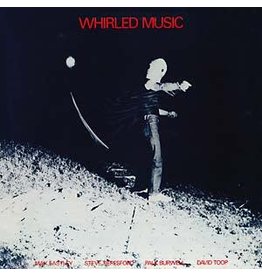 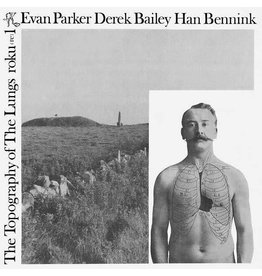 OTOROKU caps off the 2014 celebrations of saxophonist Evan Parker's 70th birthday with a vinyl reissue of The Topography of the Lungs, by Parker, guitarist Derek Bailey, and percussionist Han Bennink -- Parker's first recording as a leader. Originally re
Add to cart
Parker, Evan/Bailey, Derek/Bennink, Han: Topography of the Lungs LP
C$44.99 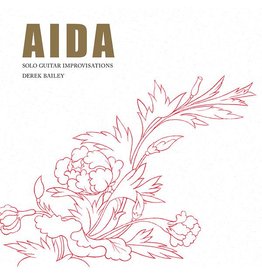 Continuing their ongoing series of reissues of music by Derek Bailey, Honest Jon's Records present a first vinyl reissue of Aida, originally released on the guitarist's own Incus label in 1980. Expanded for this release, the present version of this master
Bailey, Derek: Aida 2LP
C$49.99 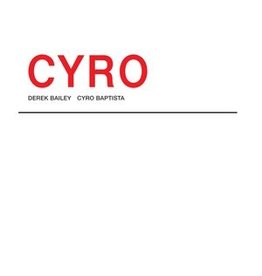 Honest Jon's Records present a reissue of Derek Bailey and Cyro Baptista's Cyro, originally released on Incus in 1988. When Cyro Baptista moved to New York in 1980 from his home city of São Paulo, he brought with him an arsenal of percussion instruments,
Bailey/Baptista: Cyro 2LP
C$49.99
Please accept cookies to help us improve this website Is this OK? Yes No More on cookies »