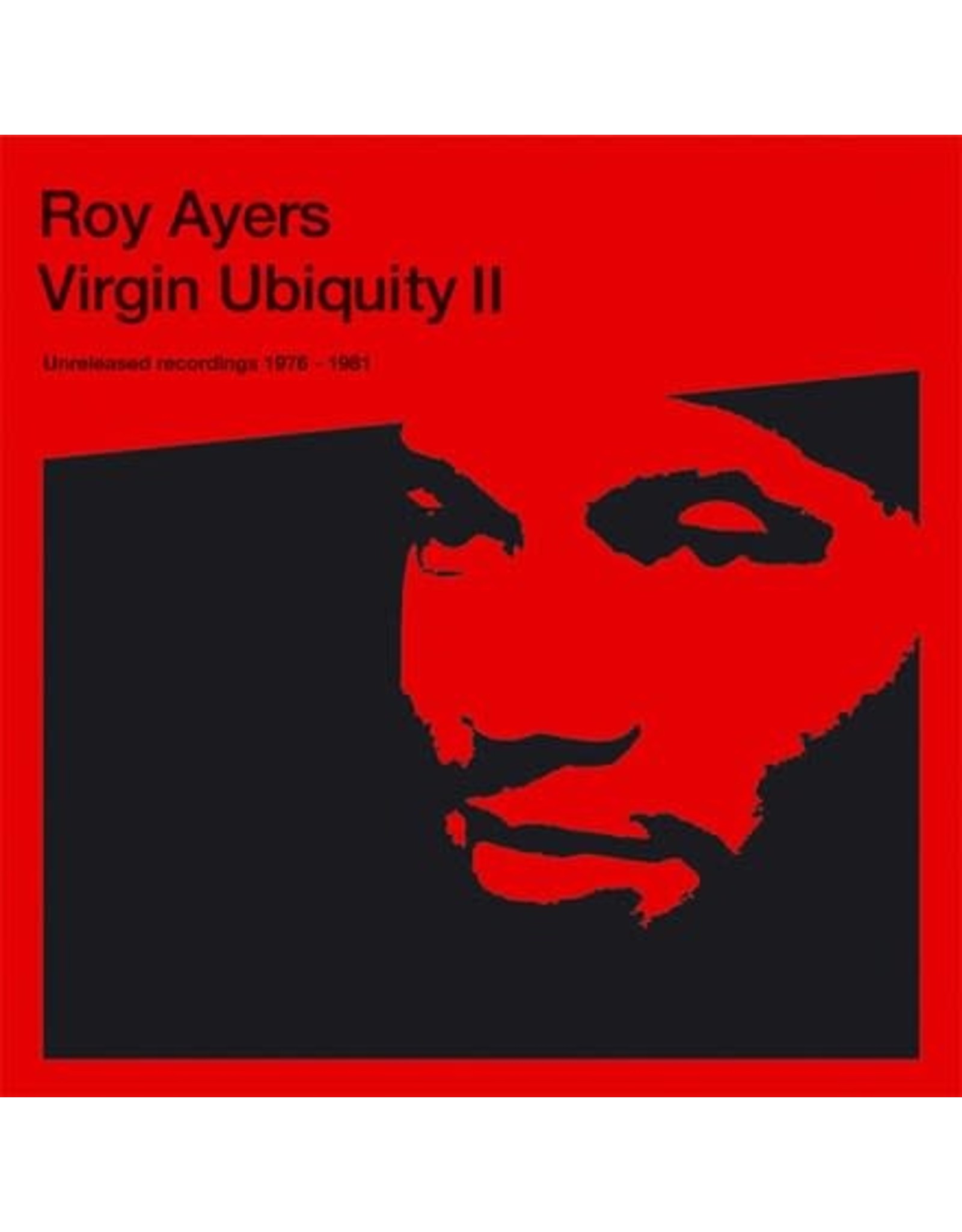 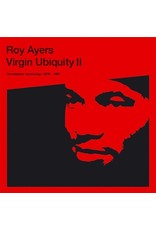 BBE Music is pleased to present the first repress since 2006 of Roy Ayers classic Virgin Ubiquity albums, with brand new sleeve notes by Sean P. When two volumes of previously unreleased Ayers tapes entitled Virgin Ubiquity hit the racks courtesy of BBE in 2004/2005, it was a little mystifying as to why these recordings had remained in the can for so long.

The 2000s were a time when bonus tracks, particularly on re-issues, are commonplace and demos, concerts, broadcasts and other audio of historical interest augment many ‘deluxe' editions. At the beginning of the millennium few of Roy's '70s and '80s albums were available on CD, a format which facilitated extra material due to its longer playing time – and even when the rest of Roy's '70s albums made it to the format, nothing recently unearthed was included – although there was a taster in the form of the instrumental "Party Sex," whose release had been shelved until 1995.

A proper trawl through the archives was clearly overdue; Peter Adarkwah met with Roy and sifting through the unused sessions began, with the chosen tracks transferred and sent to New York based engineers John Hopkins and Jamey Staub to mix. 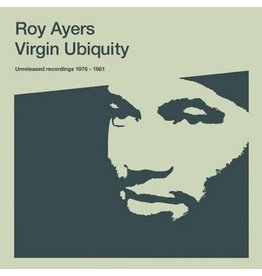 The late ‘70s were such a creatively fertile period for Roy Ayers and his associates that many of his finest recordings never made it onto the official releases. Ayers kept the master tapes in storage until Peter Adarkwah of BBE Records in London got wind
Add to cart
Ayers, Roy: Virgin Ubiquity LP
C$34.99
Please accept cookies to help us improve this website Is this OK? Yes No More on cookies »