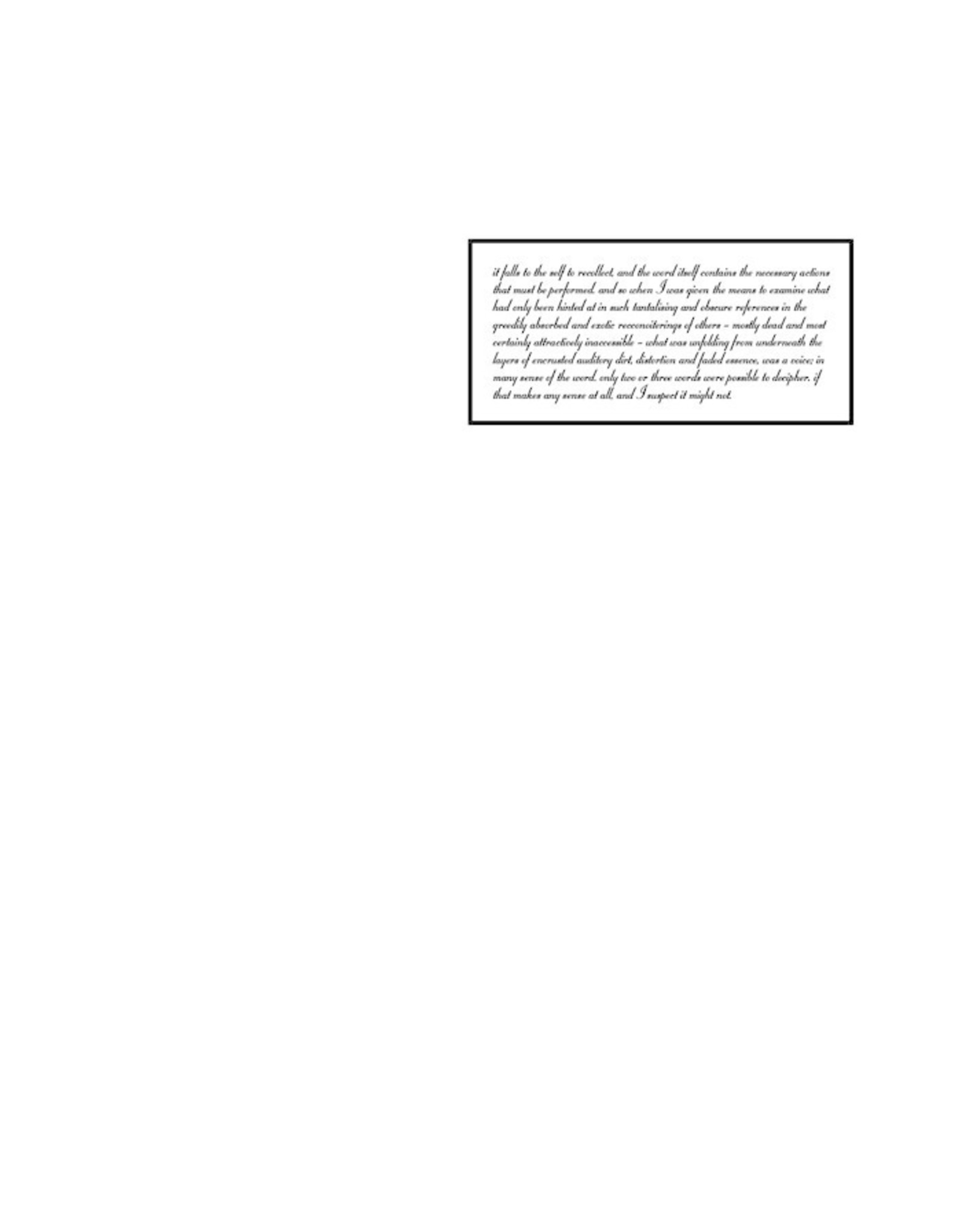 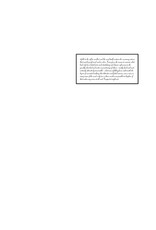 Drone: as with anything else that rarely changes, it's necessary to latch onto subtleties. What minimal suggestion put forth by a drone is so easily applied to pretty much any impression you might have that, predictably, describing one often leads to vague subjectivities bordering on bad poetry. And as much as I'd love to go around proclaiming my love for "deeply resonant, holy abysses" (not), I wish there were an easier way to communicate the real power of the things.

England's Hafler Trio are no strangers to an elusive clarity; rather, Andrew Mackenzie isn't. Mackenzie is the only current member of the self-dubbed h\xB3o, a group that at no point was actually comprised of three people-- unless you count their "collaborators", like imaginary scientists Robert Spridgeon or Dr. Edward Moolenbeek, both of whom were fabricated by Mackenzie and founding member Chris Watson (ex-Cabaret Voltaire) for their fairly astounding 1984 debut, Bang! An Open Letter. On that album, and on many early Hafler Trio recordings, tape edits and loops, found sound and Residents-style Dadaism ruled the day. Since Watson's departure in the late 80s, Mackenzie has gravitated more towards experimental ambient and drone music.

Autechre, on the other hand, seem to have been moving in the opposite direction. 2003's Draft 7.30 might have been slightly more straightforward than 2001's extraordinary Confield, but could hardly have been further from ambient if it tried. Even the moments that might conceivably have been called "drone" (parts of "Surripere", for example) seemed skittish and nervous. Certainly a far cry from anything on the Autechre/Hafler Trio split aptly titled, ae\xB3o & h\xB3ae, a daunting exercise in ominous hum, icy space and digital resonance. In fact, I had a hard time locating anything obviously Autech'd, whereas the album has much in common with recent Hafler releases such as the Moment When We Blow Flour from Our Tongues EP. - Pitchfork

NOTE: Shipping boxsets safely costs more, so the price on this includes a $20 shipping surcharge as on top of the price of the boxset to ensure we can get it to you safely. If you are local and want to pick up this item, we will refund you the $20.