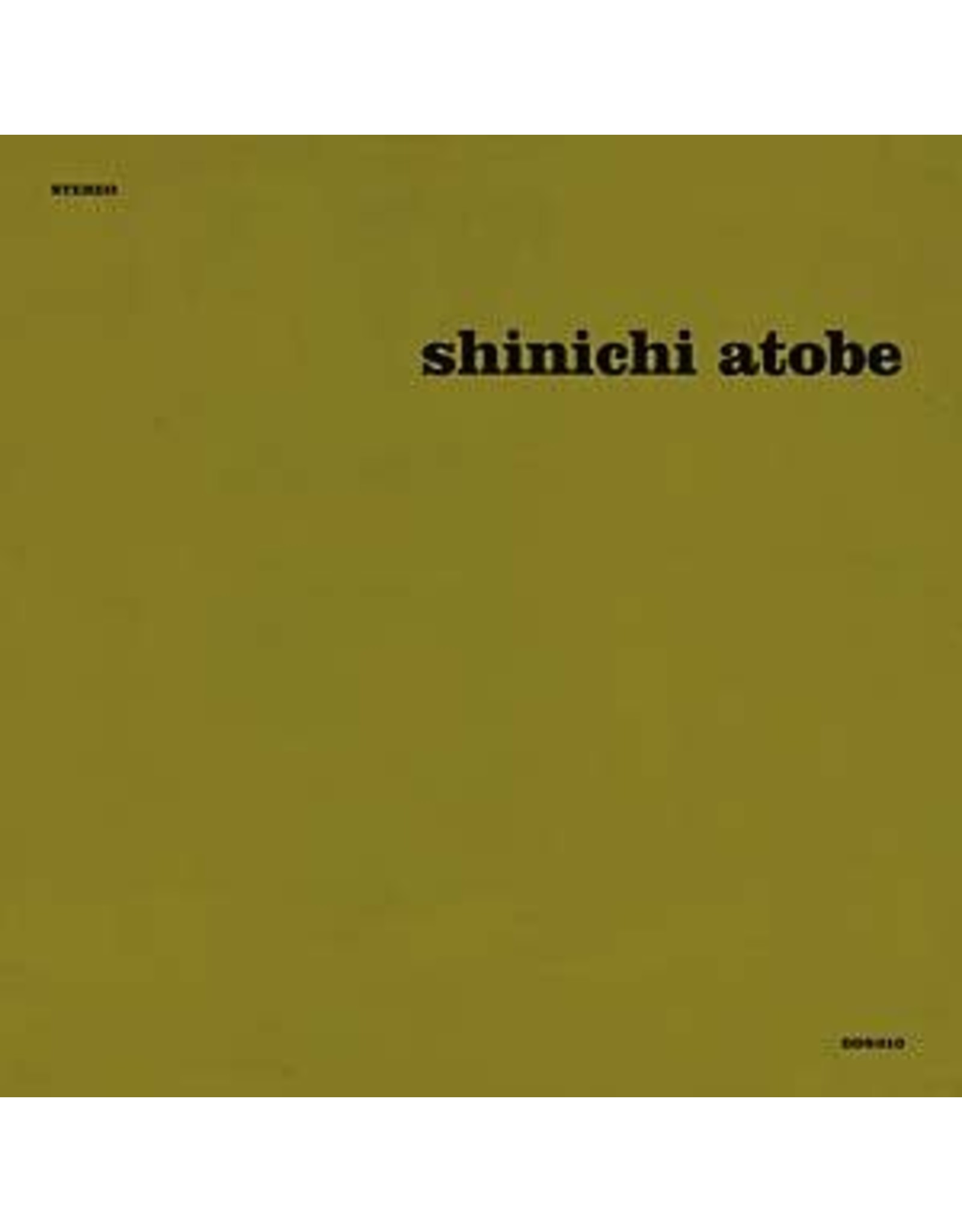 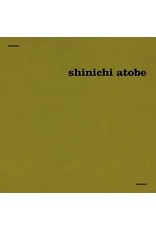 Shinichi Atobe has managed to stay off the grid since he made an appearance on Basic Channel's Chain Reaction imprint back in 2001. He delivered the second-to-last 12" on the label and then disappeared without a trace, leaving behind a solitary record that's been selling for crazy money and a trail of speculation that has led some people to wonder whether the project was in fact the work of someone on the Basic Channel payroll. That killer Chain Reaction 12" has also been a longtime favorite of Demdike Stare, who have been trying to follow the trail and make contact with Atobe for some time, whoever he turned out to be. A lead from the Basic Channel office turned up an address in Japan and -- unbelievably -- an album full of archival and new material. Demdike painstakingly assembled and compiled the material for this debut album. And what a weird and brilliant album it is -- deploying a slow-churn opener that sounds like a syrupy Actress track, before working through a brilliantly sharp and tactile nine-minute piano house roller that sounds like DJ Sprinkles, then diving headlong into a heady, Vainqueur-inspired drone-world. It's a confounding album, full of odd little signatures that give the whole thing a timeless feeling completely detached from the zeitgeist, like a sound bubble from another era. This is only the second album release on Demdike Stare's DDS imprint, following the release of Nate Young's Regression Vol. 3 (Other Days) (DDS 007LP) in 2013. Who knows what they might turn up next? Mastered by Matt Colton at Alchemy.