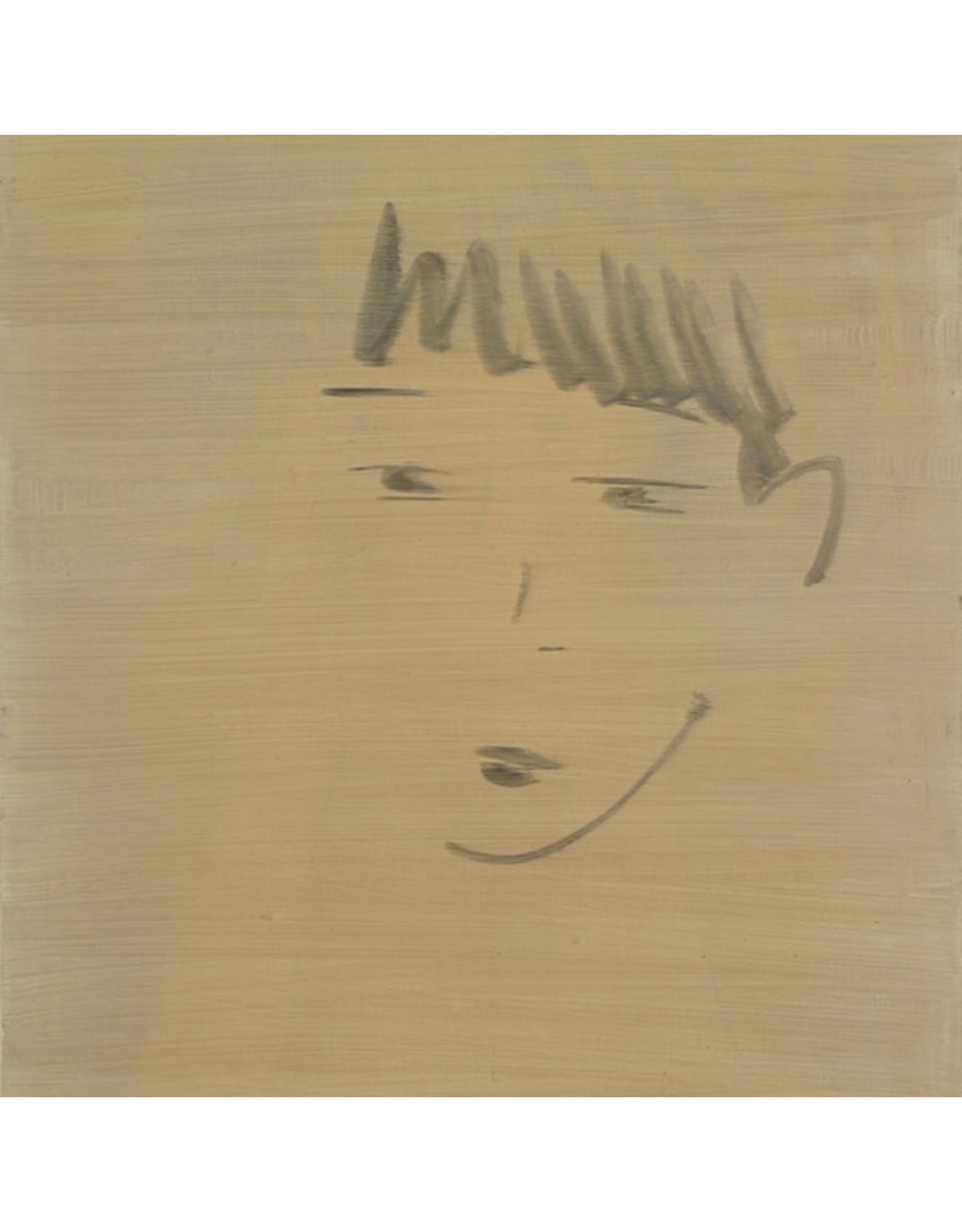 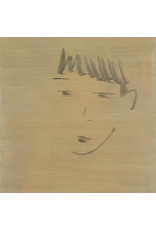 Dunno what sort of alchemy took place in Brooklyn in 2019, but this first in-person (full length) collaboration between long-time file-sharers Félicia Atkinson and Jefre Cantu-Ledesma is - quite dramatically - the most enveloping and deep work either artist has been involved with in both their respective and mutual careers thus far. There’s a deeply Badalamenti-esque quality at play here - and we don't mean the throw-away stuff - but a properly enveloping fog of smoke, all shuddering, single-note bass plucks and neon lit engineering that's like an arthouse companion to Bohren & der Club of Gore via Richard Youngs’ peerless CXXI set from earlier this year, into 80’s 4AD and classic Tarkovsky’s scores. Aye, we’re into this one, big time.

Resounding with a discrete, sublime sense of closeness, ‘Un Hiver En Plein Ete’ (‘A Winter in the Middle of Summer’) renders the results of Atkinson and Cantu-Ledesma’s studio sessions in August, 2019. To our ears, the six parts offer a whirling, transient sense of joy in the act. Everything feels in a perpetual motion, with instrumental gestures enlivened by a subtle but key use of electro-acoustic rendering that leaves space to the imagination, from the tip-of-tongue unfurling of Félicia’s ASMR-like vox and Jefre’s oily bass strokes in ‘And All The Spirals of the World’ to the aleatoric enigma of the field recording textures that precipitate glistening wind-played chimes and the sonorous, floating pads of ‘The Hidden’, enriching the stereo-swirled spiritual jazz intimation of ‘Septembers’, and with an absorbing mix of rawness and oneiric surreality on the album’s nine minute centrepiece ‘Not Knowing’ that reminds us of the strange state of stasis offset by the gnawing knowledge of a world in psychic distress.

While their performance - Atkinson on piano and voice, and Cantu-Ledesma harnessing space dilating electronics - is distinct, the music itself offers an emotionally unified sense of purpose; it's a musing on friendship that transcends artistic influences and guiding narrative lines. The duo still make connections to the past, but on "Un Hiver En Plein Ete" they sing a song of closeness, and gesture at the sublime jumble of thoughts and desires that dissolve and weather with time. Isolated by borders, restrictions, sickness and circumstance, it feels as if friendship is more insurgent than ever. 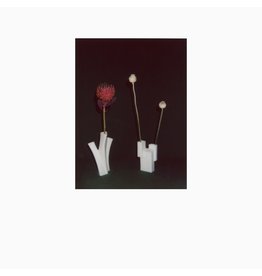 French poet and ASMR auteur Félicia Atkinson has frequently fixated on the elusive interwoven relationship between microcosms and macrocosms -- how even the quietest creative act ripples outward, a whisper with no fixed meaning. The Flower And The Vessel
Add to cart
Atkinson, Felicia: The Flower & The Vessel LP
C$44.99 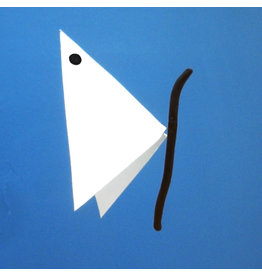 Beautifully serene and contemplative, ‘Landscape Architecture’ sees classical minimalists Christina Vantzou & John Also Bennett describe quizzical scenes on their follow-up to a sterling 2018 debut for Shelter Press, all mixed and self-released on the duo
Add to cart
CV & JAB: Landscape Architetcture LP
C$44.99
Please accept cookies to help us improve this website Is this OK? Yes No More on cookies »