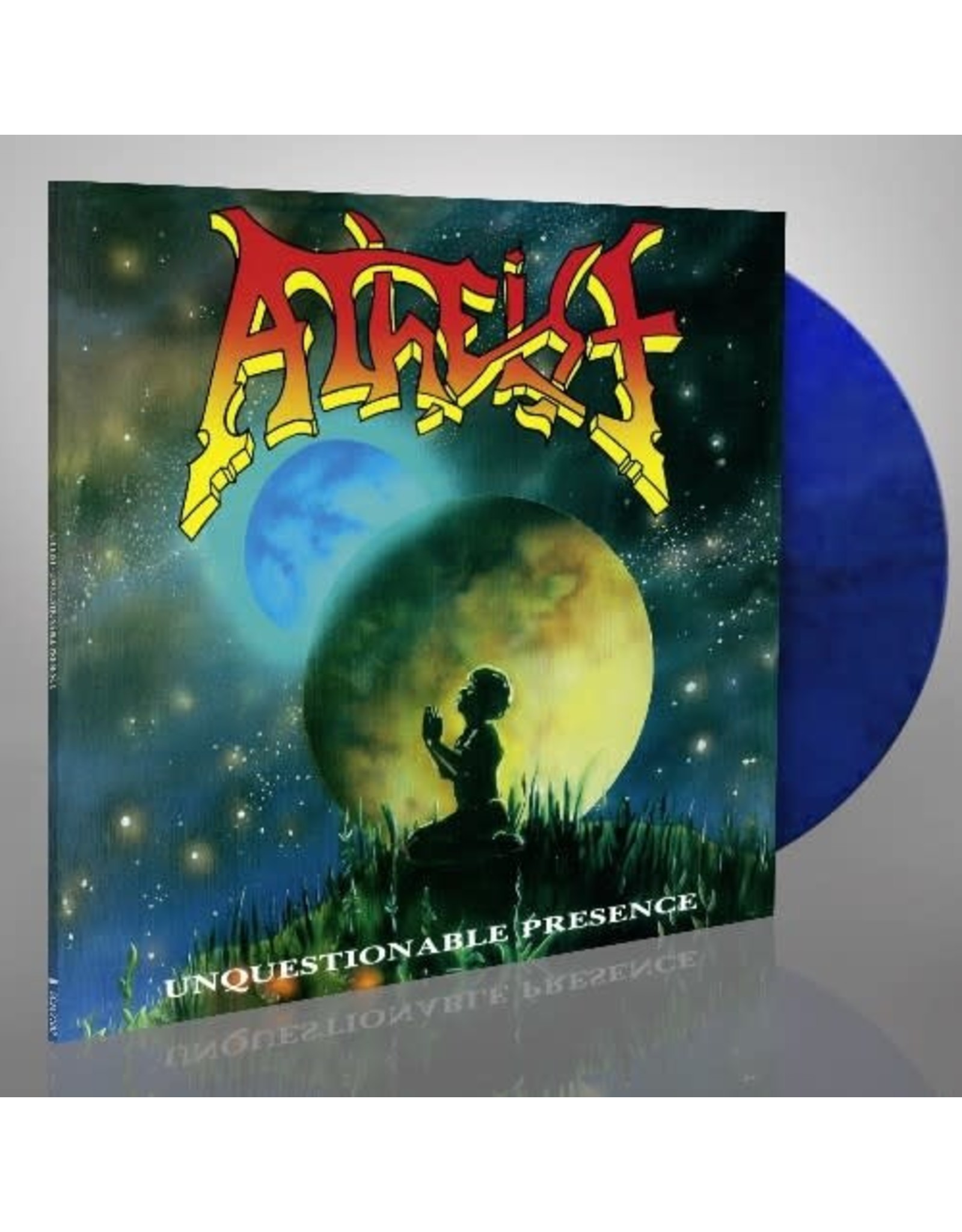 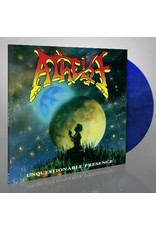 Arguably one of the most groundbreaking and influential bands in the metal realm, ATHEIST combined a death metal attack with virtuosic level of playing. This union would create a style of forward thinking, progressive metal that would soon become the benchmark for many influential metal bands (DEATH, CYNIC, PESTILENCE, etc.). ATHEIST's sophomore record, 'Unquestionable Presence,' is what metal legend is made of. Written in large part by deceased bassist Roger Patterson, ‘Unquestionable Presence’ is furious death metal interwoven with jazz and a highly articulated melodic sense to create music of timeless brilliance. Upon its initial release in 1991, it emerged as the most important technical metal record of its time, and to this day remains a crucial yardstick by which daring, ambitious, and progressive metal records are measured.