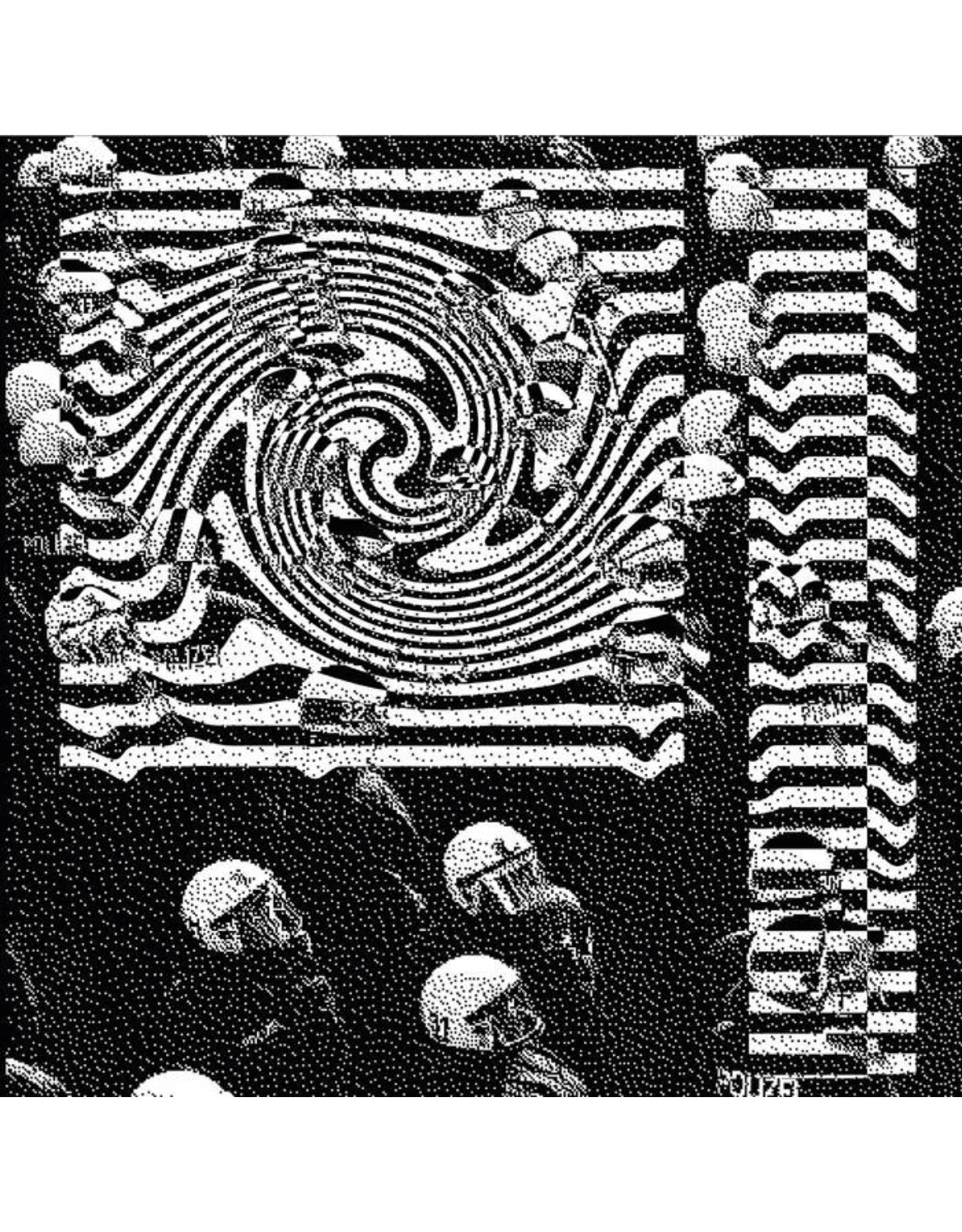 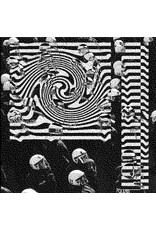 Time is running and a lot of distorted frequencies have passed in our eardrums since that first self-produced release on Sony cassettes in 2016. Raw Culture turns 5 and for its fifth anniversary it is its handyman Asymmetrical to blow out the candles. After his first EP “For Muthafucka Use Only” released in 2017, Asymmetrical returns to his little baby with an album, Blind Faith. Inspired by Ben Elton dark, savagely comic novel where he imagine a post-apocalyptic society where religious intolerance combines with a confessional sex obsessed, self-centric culture to create a world where nakedness is modesty, ignorance is wisdom and privacy is a dangerous perversion, Blind Faith aims to be a critique of post capitalist society and to redesign the idea and the relationship in the contemporary club. Two densely engraved sides for a total of 8 tracks ranging from Ebm to techno, from electro to New Wave, all connected by raw rhythms, noise and distant voices.