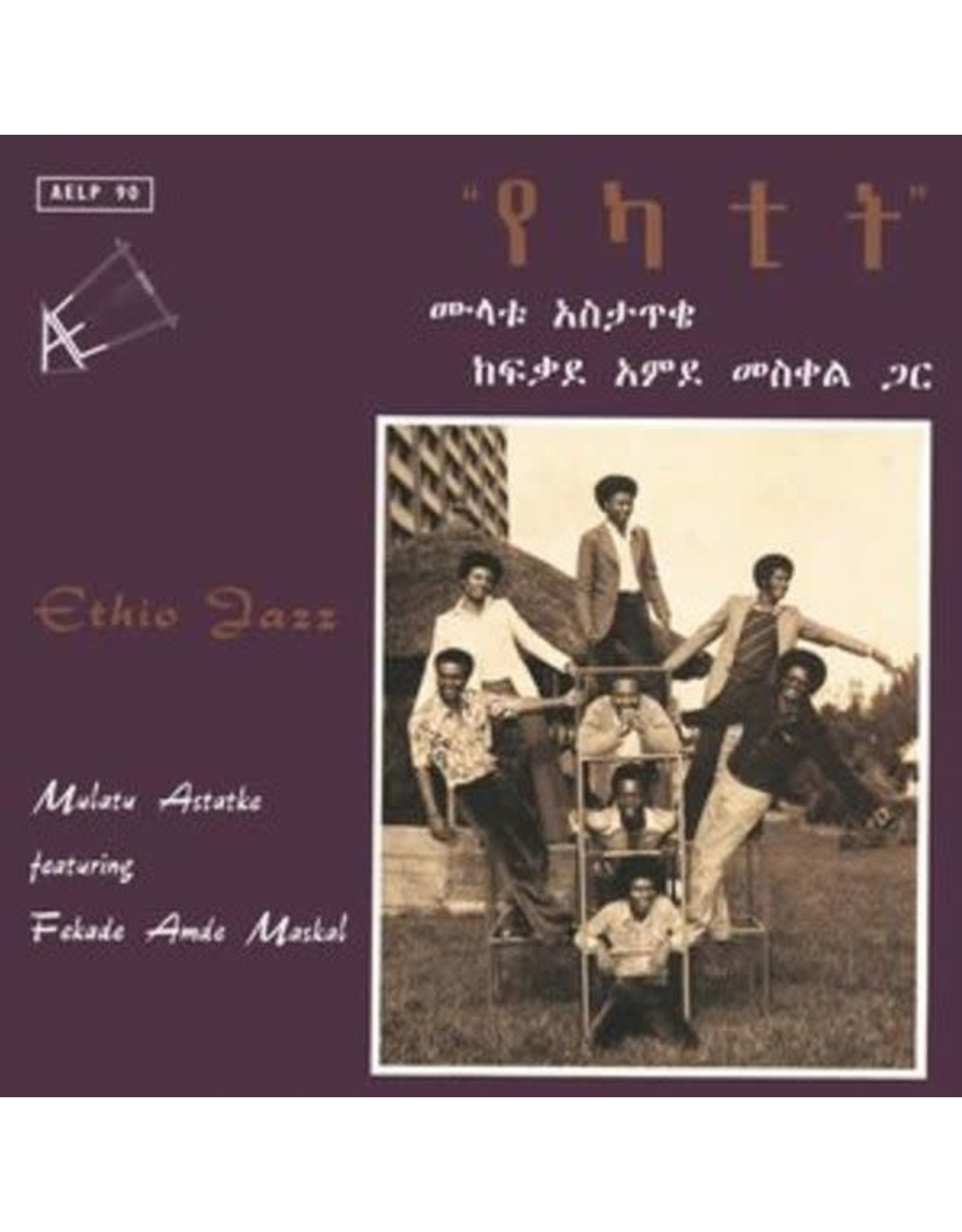 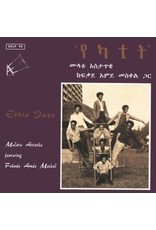 The work of the founder Mulatu Astatke, who studied jazz and other music in both the United Kingdom and the United States and created a completely new sound “Ethiopian Jazz” by fusing with the music of his homeland Ethiopia, is reprinted in the 20s!

If you want to listen to Mulatu, this is the first! The most important album in the history of Ethio jazz, making it a masterpiece of Mulatu’s career! This work, released by Amha Records in Ethiopia in 1974 after returning from the United States, is called “Ethiopia Jazz”. It is a masterpiece that continues to shine as a milestone not only in Mulatu’s career but also in the history of contemporary Ethiopian music. Ethnic nostalgia of melody the tube is playing, thick produce a swell polyrhythmic rhythm section, bewitching Vie smoky rose and organ in Burafon and of modal jazz of the United States inheritance that wraps the full-length sound … it’s miraculous balance, This work, which is fused with, is unquestionably a masterpiece that reigns at the pinnacle of Ethiol jazz, and is an ambitious work that still shows Murat’s ingenuity to get a new sound. Every time I listen to it, I’m thrilled by its mysterious coolness. “Yekermo Sew” and “Gubelye”, which were used as songs in the play of “Broken Flowers” and attracted a lot of attention, are also irresistible! 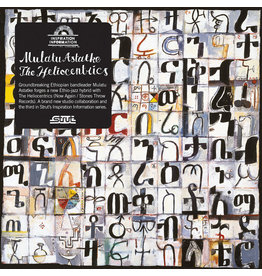 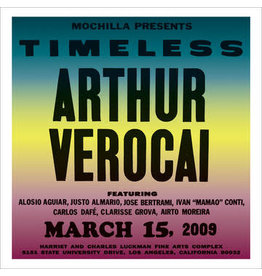 In 2009, Brian Cross (aka B+) organized a series of live events at the Luckman Fine Arts Complex in Los Angeles. The Timeless series captured the lasting impact of several artists on the world of hip-hop and beyond. Live, fully orchestrated performances b
Add to cart
Verocai, Arthur: 2021RSD1 - Mochilla Presents Timeless: Arthur Verocai LP
C$54.99 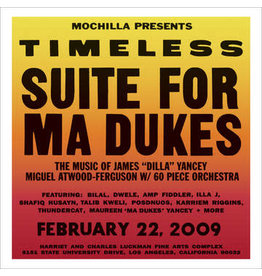 In 2009, Brian Cross (aka B+) organized a series of live events at the Luckman Fine Arts Complex in Los Angeles. The Timeless series captured the lasting impact of several artists on the world of hip-hop and beyond. Live, fully orchestrated performances b
Add to cart
Various: 2021RSD2 - Mochilla Presents Timeless: Suite For Ma Dukes LP
C$54.99 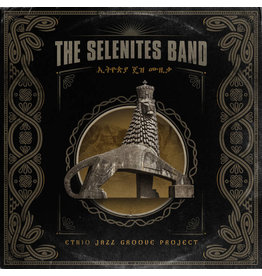 The Selenites Band is a musical collective led by Obi Riddim aka Antoine Laloux. The band is playing mostly Ethio Jazz, a popular Ethiopian music trend, famous from the 50’s until the 70’s in Ethiopia. During this Golden Age famous musicians such as Mulat
Add to cart
Selenites Band: Ethio Jazz Groove Project LP
C$34.99 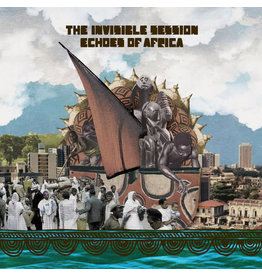 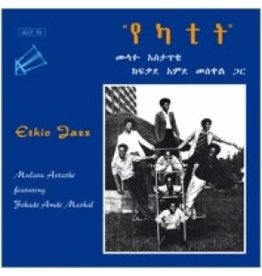 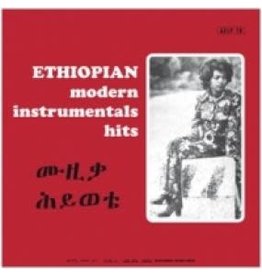 "Ethiopians' deep-seated ethiocentrism, the legacy of a thousand years of history, has contributed in no small way to their music's strong national identity, particularly impervious to any African influences. Latin influences, so pervasive in the great mu
Various: Ethiopian Modern Instrumental Hits LP
C$29.99
Please accept cookies to help us improve this website Is this OK? Yes No More on cookies »