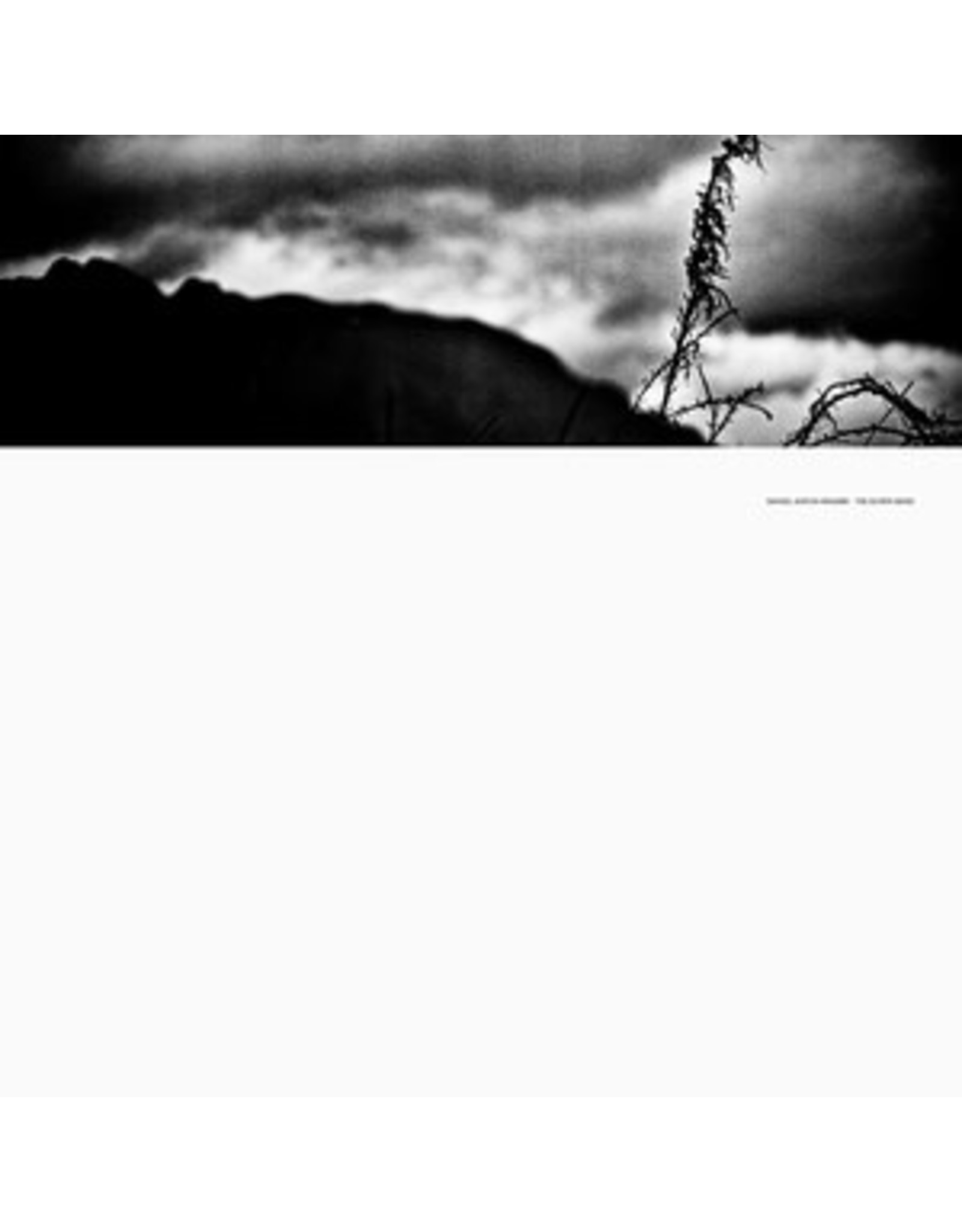 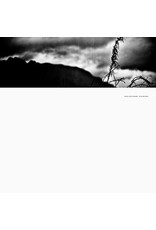 Room40 present a reissue of Rafael Anton Irisarri's The North Bend, originally released 2010. From Rafael: "The North Bend is about the Pacific Northwest region of the USA, where I lived at the time the album was made. Still, today I consider that region my spiritual home, even though I am now living on the East Coast. I had met Lawrence English in Poland back in 2009 and he kindly invited me to make a record for the label. I was a fan of his releases so this was really an obvious thing for me to say 'yes' to and a chance to create something special. I had released a few EPs and an LP under my name, all influenced by the so-called 'modern classical' ambient style pioneered by the late great Jóhann Jóhannsson and minimalist composers like Harold Budd and Arvo Pärt. The North Bend is the first work that dealt with 'place' and explored a locality, the first in a series of recordings all released with Room40. Since this album came out, I've left the Pacific Northwest for another location, New York state, which couldn't be a starker contrast from the life in the PacNW. I had to start from scratch here in NY, as everything I owned until age 36 was stolen the night before I left to drive to NY. It was both a curse and a blessing. Not having the baggage & pitfalls of old ideas was wonderful, but also losing all the recorded & written works I had was harrowing at the time. Remastering The North Bend seemed like a natural thing for me. Not so much as revisionist history, but rather thinking how to make a record sound in a certain way without being able to revisit any of the mixes. In other words, the creative choices I made at the time (2010) are 100% preserved, there wasn't any opportunity to revisit those, but rather make the record sound as good as I can framed through hindsight and a decade of separation from the period it was created." 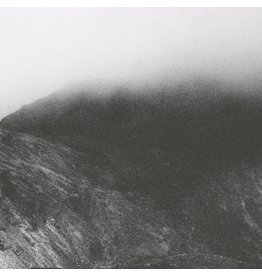 "We find ourselves increasingly in a swell of solastalgia, which is not a new phenomenon; it has haunted us over the centuries. Change has never been humanity's strong suit, but it has been our shadow; it's here, at this fractious nexus of unpredictabilit
Irisarri, Rafael Anton: Solastalgia LP
C$34.99
Please accept cookies to help us improve this website Is this OK? Yes No More on cookies »