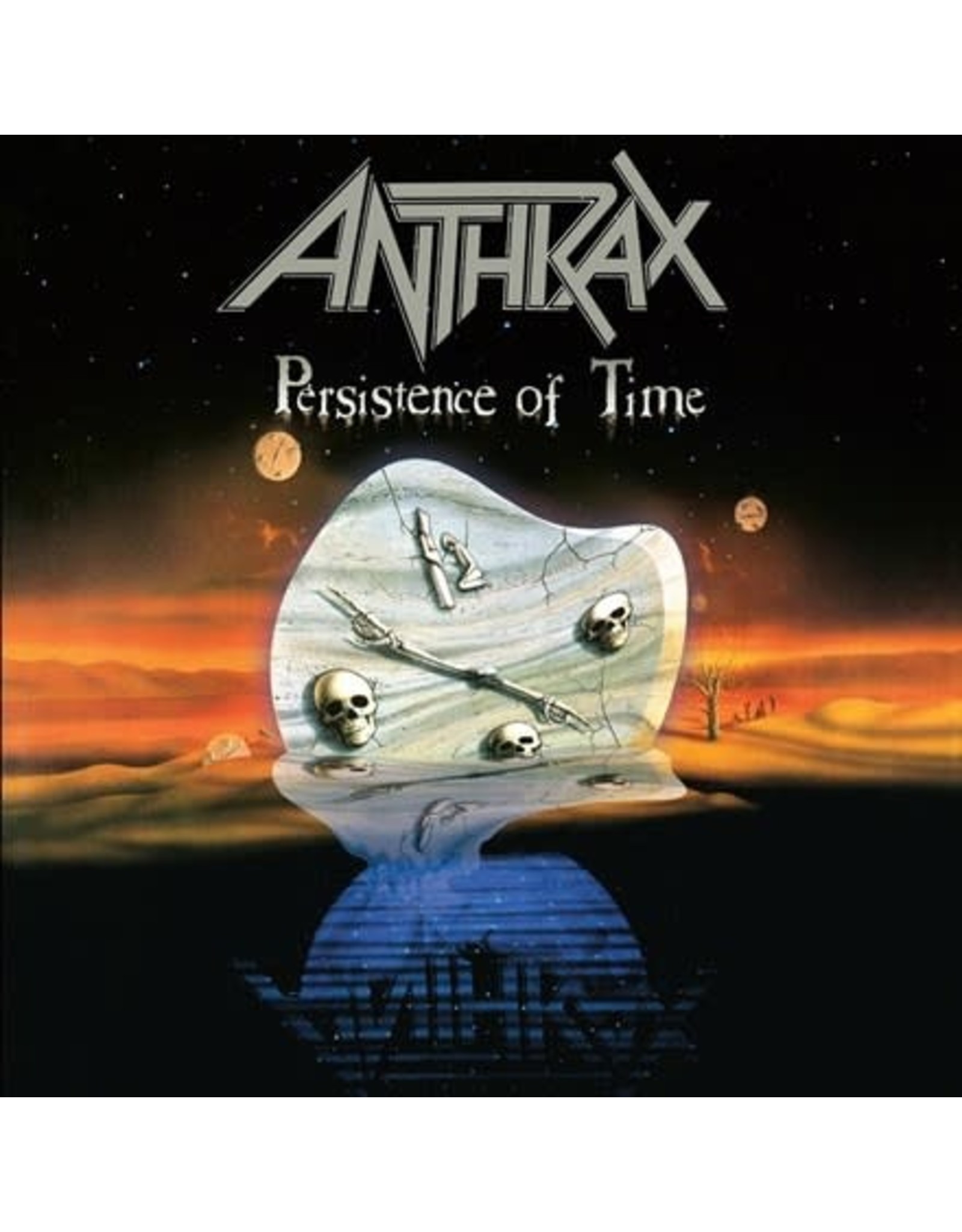 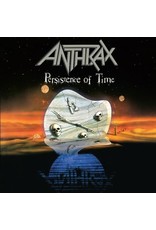 In 1990, while making Persistence of Time, the members of Anthrax looked up from their comic books, quit joking around, and realized they were going to die someday. But unlike its Big Four brethren (Slayer, Metallica, Megadeth), the Fourth Horseband of the Thrashpocalypse didn't celebrate the coming of the grim reaper. The aptly named Persistence of Time opens with the ticking of a clock and unleashes heart-pounding waves of existential dread, stylistic evolution, and white-hot anger at death itself. Seething anthems like "Keep it in the Family" and "In My World" give way to straight-ahead headbangers like "H8 Red" and a rapid-paced cover of Joe Jackson's "Got the Time." Guitarists Scott Ian and Dan Spitz converse with mosquito whines and monster-truck thunder. "Intro to Reality" forms a prog-inspired cocoon with harmonizing twin guitars and contemplative resonance until Frank Bello's thundering bass hacks its way out and leads straight into the bare-knuckle "Belly of the Beast." Throughout, Charlie Benante's virtuosic drumming accelerates and slows the crashing pulse of Anthrax's last album until 2011 to feature Joey Belladonna's riotous vocals. The band's darkest affair, Persistence of Time shakes its fist at mortality, snarls at wasted life, and pits burgeoning maturity against livid, riff-driven metal. Tackling more grown-up motifs, extended arrangements, and slower time signatures than on albums past, the group manages to preserve its youthful energy while expanding beyond the borders of thrash. This 30th anniversary deluxe vinyl 4LP reissue features a remastered version of the original album plus several previously unreleased rarities including a B-side version of "I'm the Man" which leans more hip-hop than the album track, a live version of "Time," and an early demo of "Got the Time." The deluxe edition also features new cover artwork, which actually had been the original visual concept for the album. "I was at the height of my Salvador Dali phase, I was just absorbed in his art, and I wanted to tie the two together – Salvador Dali and time," explained Ian. "I loved what [artist] Don Brautigam did with the original cover, but for this deluxe edition, I wanted it the way I had originally seen the cover in my head – with the clock melting, so that's what we did."