Amos, Tori: Under the Pink LP 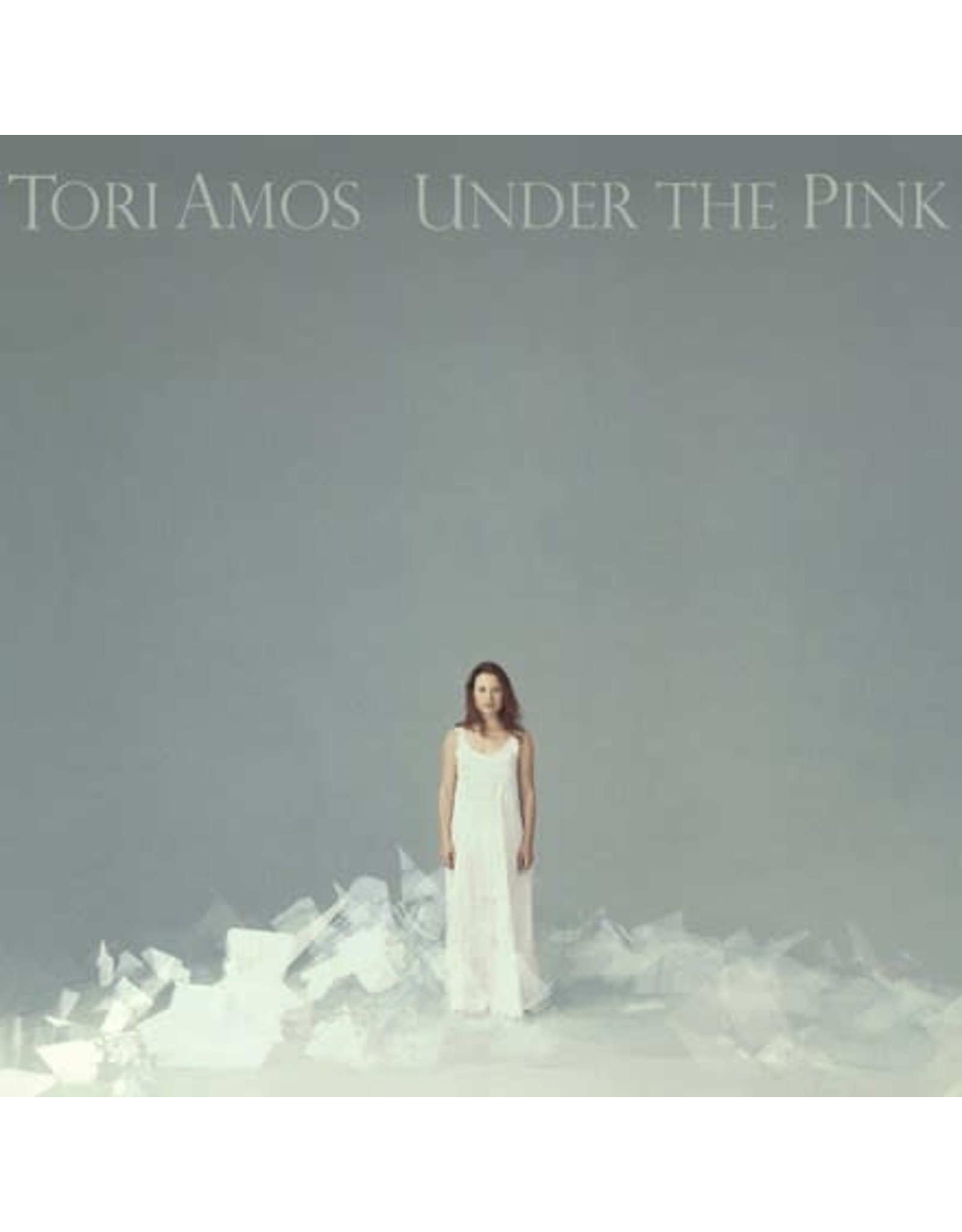 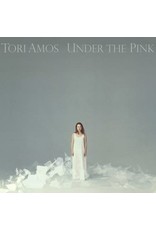 Pink vinyl! Commanding a significant and uniquely loyal audience from the rock, pop, alternative, and under-the-radar regions of the music world, Tori Amos has influenced generations of artists in a myriad of platforms. Originally issued on Atlantic in 1994, Amos' extraordinary second album Under The Pink finds the eclectic singer/songwriter migrating from the confessional intensity of her breakout 1992 debut Little Earthquakes to a much more playful tone. Describing the release as her "impressionistic album," Amos explores soft-loud dynamics here amidst mostly piano-based material with weaving guitars, violins, and bass loops interspersed throughout. Propelled by the hit singles "Cornflake Girl" and "God," Under The Pink shot straight to No. 1 in the UK, her highest charting album there to date. The wonderfully evocative 12-song set also received a Grammy Award nomination for Best Alternative Music Performance.