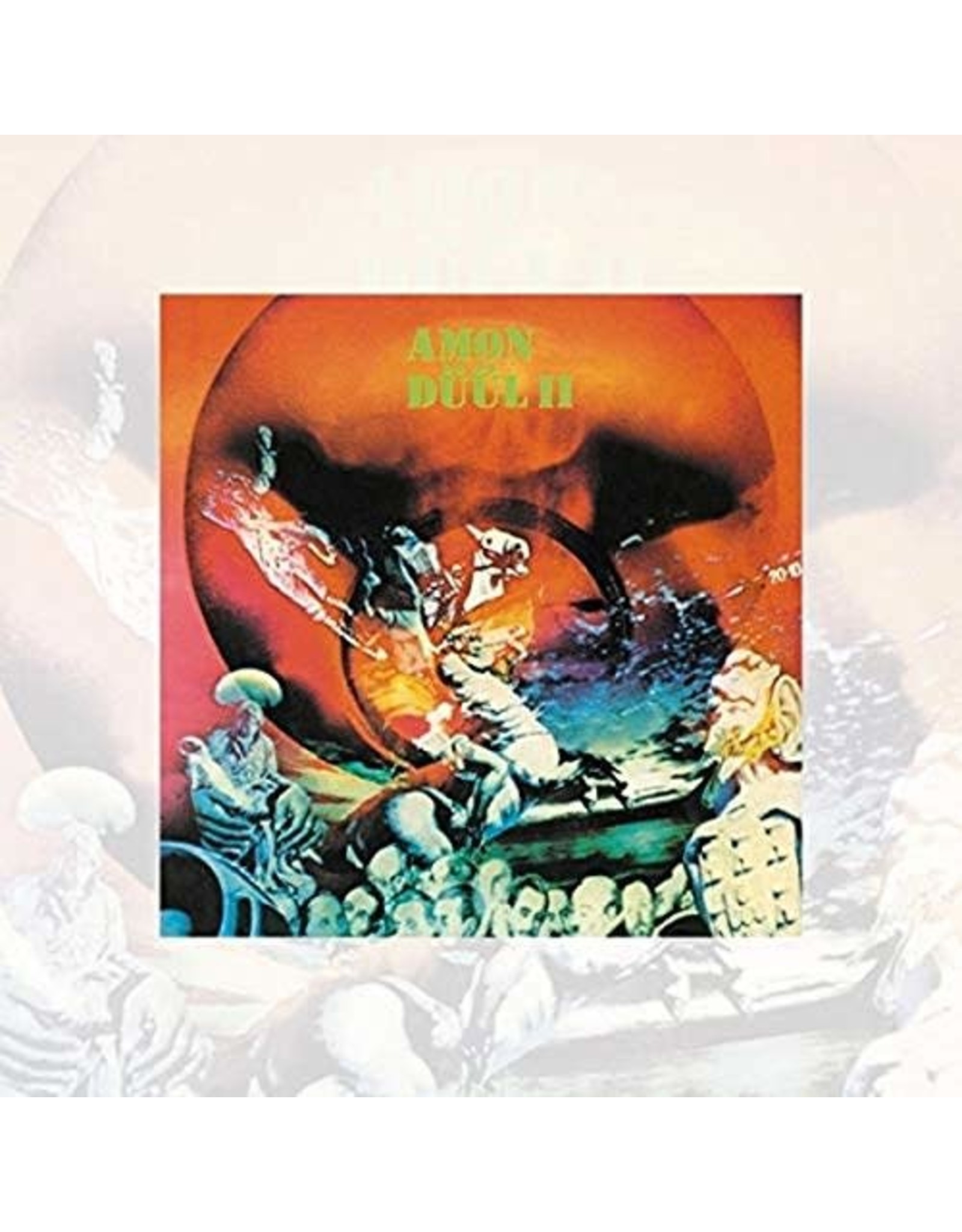 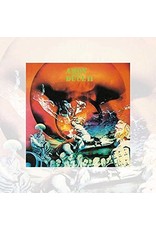 There aren't many double art-rock albums from the early '70s that have stood the test of time, but then again, there aren't many albums like Tanz, and there certainly aren't many groups like Amon Düül II. While exact agreement over which of their classic albums is the absolute standout may never be reached, in terms of ambition combined with good musicianship and good humor, the group's third album, is probably the best candidate still. The musical emphasis is more on expansive arrangements and a generally gentler, acoustic or soft electric vibe; the brain-melting guitar from Yeti isn't as prominent on Tanz, for example, aside from the odd freakout here and there. You will find lengthy songs divided up into various movements, but with titles like "Dehypnotized Toothpaste" and "Overheated Tiara," po-faced seriousness is left at the door. The music isn't always wacky per se, but knowing that the group can laugh at itself is a great benefit. The first three tracks each take up a side of vinyl on the original release, and all are quite marvelous. "Syntelman's March of the Roaring Seventies" works through a variety of acoustic parts, steering away from folksiness for a more abstract, almost playfully classical sense of space and arrangement, before concluding with a brief jam. "Restless Skylight-Transistor Child" is more fragmented, switching between aggressive (and aggressively weird) and subtle passages. One part features Meid and Renate Knaup singing over an arrangement of guitars, synths and mock choirs that's particularly fine, and quite trippy to boot. "Chamsin Soundtrack" exchanges variety for a slow sense of mystery and menace, with instruments weaving in and out of the mix while never losing the central feel of the song. Three briefer songs close out the record, a nice way to get in some quick grooves at the end. (All Music Guide)