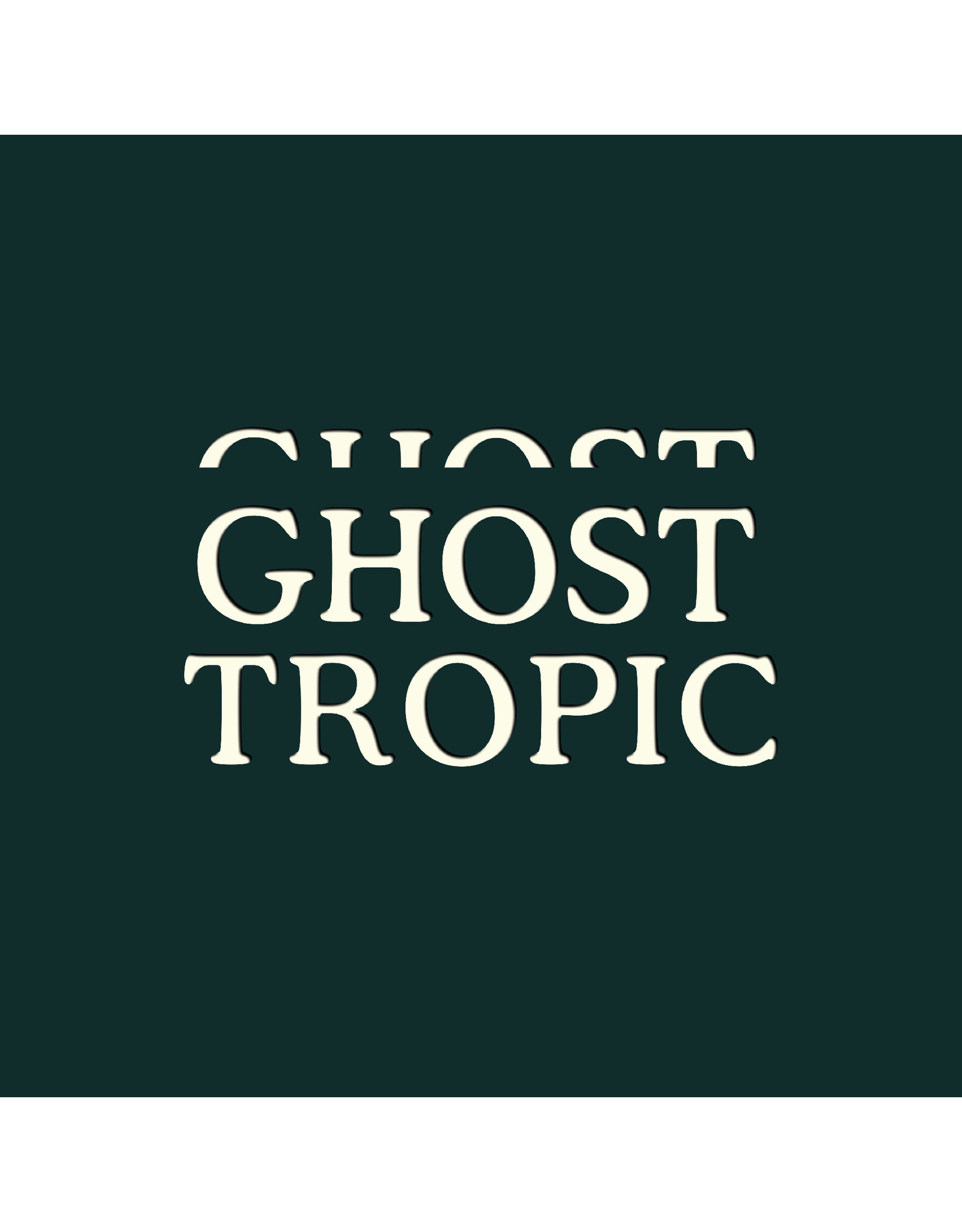 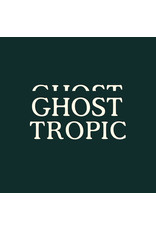 Ghost Tropic is first and foremost the name of the third feature from acclaimed Belgian writer-director Bas Devos. The film tells the story of Khadija, a middle-aged cleaner who has no other option but to walk home through Brussels on a cold night after falling asleep on the last train. The journey is a reflection on motherhood and expectations, pride and unknown struggles, stories of the ghostly magic of a lonely night in a big city, of the kindness of strangers and the hurt felt seeing the vulnerability of someone you love. Brecht Ameel, from the band Razen, uses his classical guitar training and his experience with various string instruments to craft a beautiful soundtrack of minimal ambient acoustic music. The Belgian musician’s intention was to create music that would be a warm blanket for the nocturnal odyssey of Khadija. A melody and rhythm to accompany her walk through the cold night, a sort of guiding light. Ghost Tropic was premiered at the 2019 Cannes Film Festival and is set to be released on 1st January 2020. The accompanying soundtrack recording is out 2 days later via Hands in the Dark in a limited edition of 300 copies. 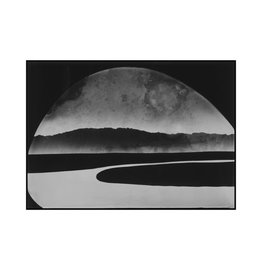 Razen celebrate their ten-year anniversary with Ayîk Adhîsta Adhîsta Ayîk, an album that takes a paragraph from CG Jung's Memories, Dreams, Reflections as a reference point to set off a journey that goes from light to dark, from day to night, from life to
Add to cart
Razen: Ayik Adhista, Adhista Ayik LP
C$49.99 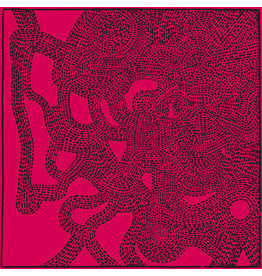 We instantly fell in love with Razen the first time we saw them live in September 2018. It was during a unique Sunday morning mass at the ‘Friedenskirche’ (which translates literally to mean ‘the church of peace’), as part of the Meakusma Festival. Slight
Add to cart
Razen: Robot Brujo LP
C$49.99 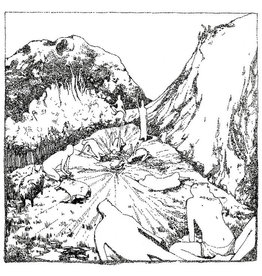 The Xvoto Reels provides additional proof (if necessary) that Razen is an audacious group. If the Belgian band led by the duo Brecht Ameel and Kim Delcour has explored different musical worlds with changing formations, the involuntary irruption of a sixth
Add to cart
Razen: The Xvoto Reels LP
C$34.99
Please accept cookies to help us improve this website Is this OK? Yes No More on cookies »