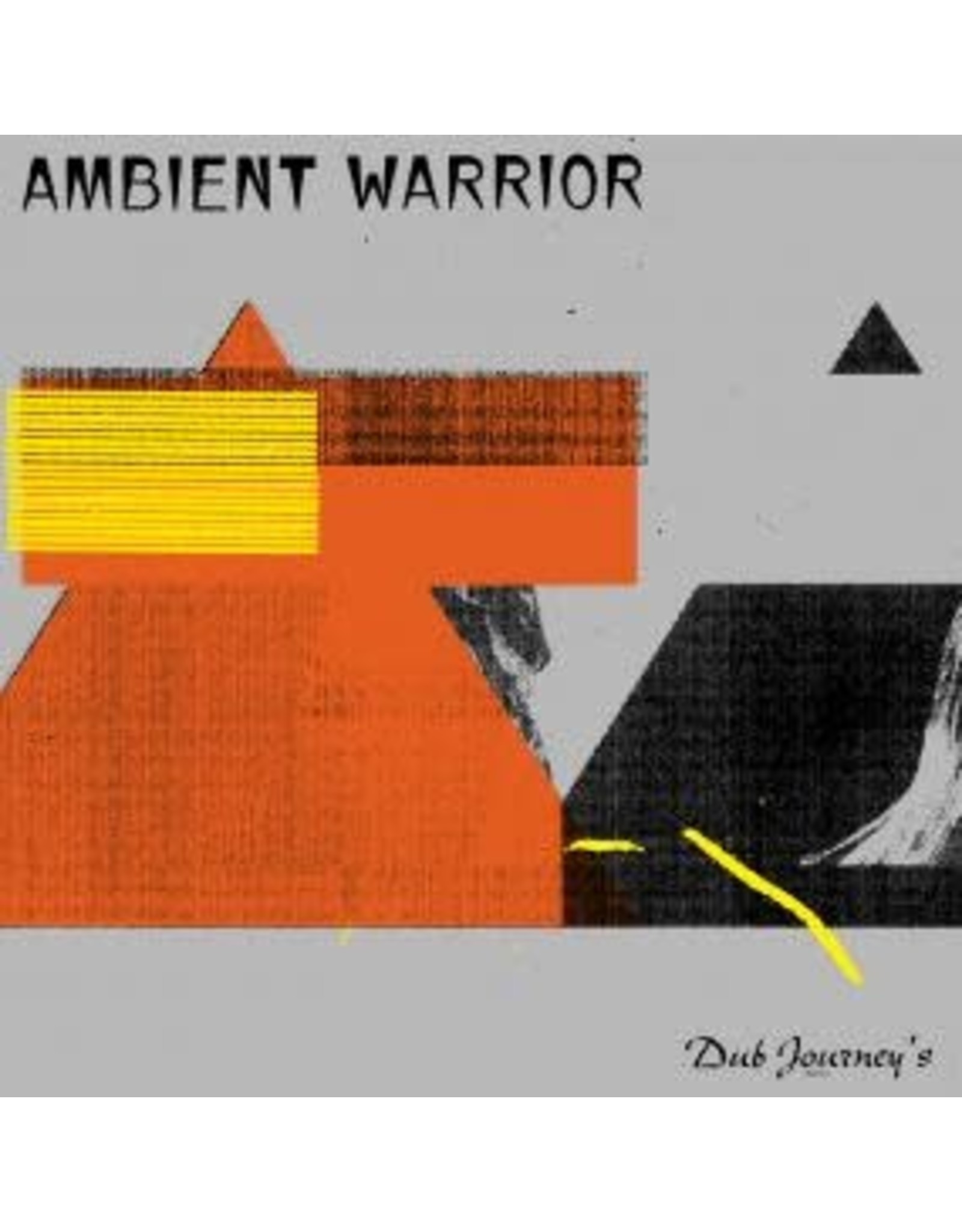 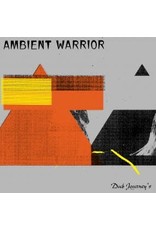 The next official reissue is an off the wall Dub album from Ambient Warrior originally released in 1995 on the Lion Inc label. The album is rooted in Dub but has a much broader scope taking in various musical influences from across the globe. Founder Ronnie Lion explains the concept “The Ambient Warrior was created as an outlet for myself and Andreas Terrano. At the time I was running Lion Music in Brixton, a popular mainly vocal roots label, and Andreas was teaching engineering at our studio. I soon realised he was a very talented guitar and piano player (Basement Jaxx also thought so and he worked with them around this time) and like myself we both wanted to create music that reflected our diverse influences. Andreas is of Italian, Armenian and Russian heritage and these musical influences clearly come through on the LP; over a Dub and Reggae backdrop you’ll hear a Tango and Bossa Nova style. The players on the album also come from different nationalities and genres, not just from the reggae scene, so this really created something authentic and unique”. The LP has been fully remastered from the original DAT tape with new full sleeve artwork from Bradley Pinkerton. Pressed on heavyweight 180 Gram Vinyl.