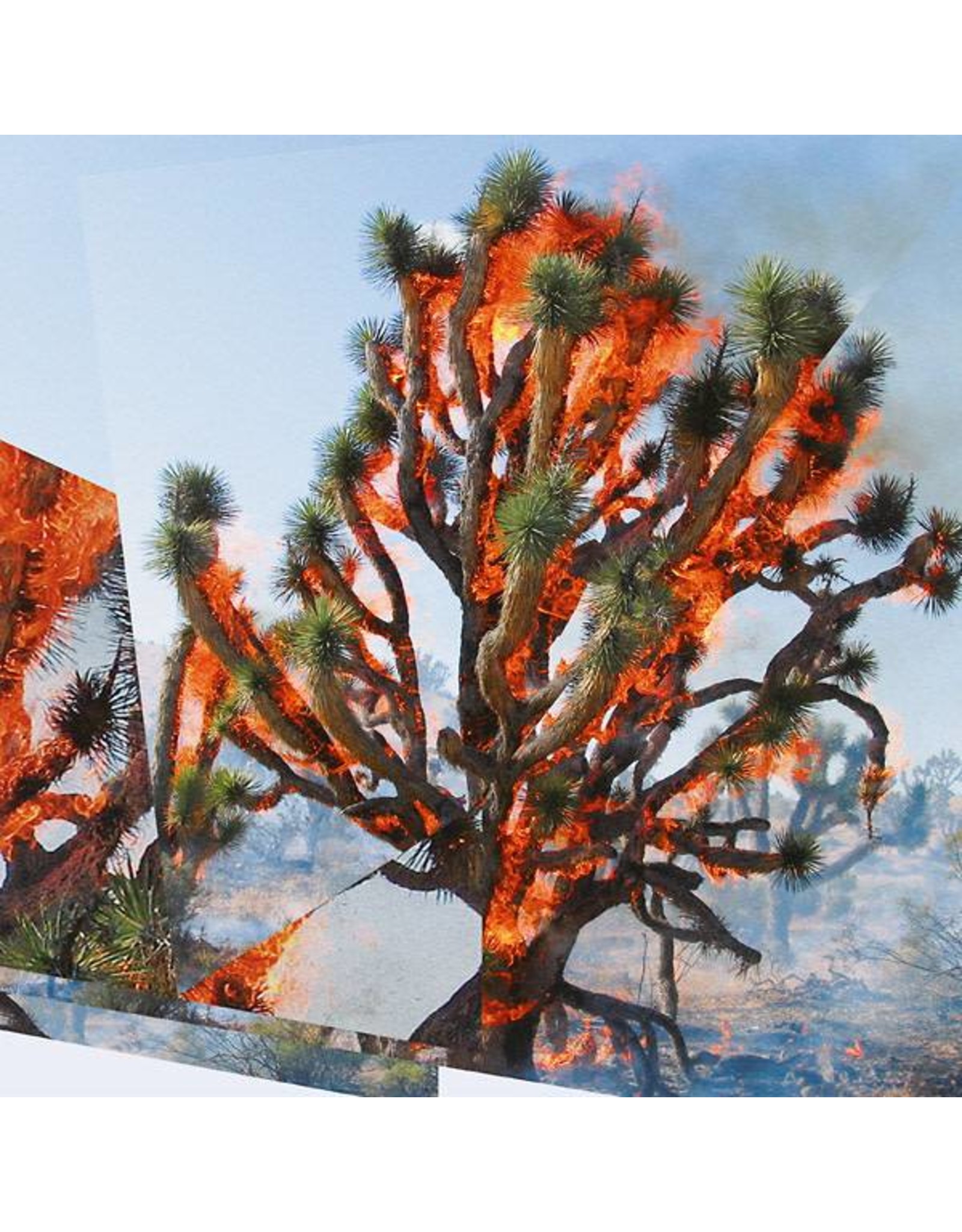 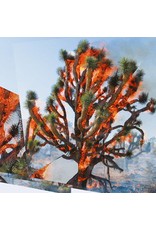 Face Time is the second release from the trio of Oren Ambarchi, Kassel Jaeger, and James Rushford, following on from their 2016 debut Pale Calling (BT 020LP). Recorded at the GRM studios in Paris in June 2017, the record immediately returns to the idiosyncratic sound-world of the trio's first release, a simmering stew of electronic smears, pitched-down animal moans, and mysteriously emotive microtonal organ chords. But before long the record takes an unexpected turn, as sounds that initially enter as occasional percussive pitter-patter build to a halting rhythm. Equally reminiscent of Basic Channel-style dub techno and the sound of a microphone loose in a pocket, these stumbling rhythmic figures provide the framework for the remainder of the record's two sides, occasionally receding into the background to allow squelching electronics, chiming bells, distorted autoharp, inchoate grunts, and the sound of a Cristal Baschet to take center stage, but each time returning with the inevitability of an idée fixe. Eschewing any clear sense of form, the two side-long pieces move seamlessly through episodes with the organic flow of improvisation, embracing the happy accidents of events conjoined by chance and lingering on liminal moments. Gradually washing out into a cavernous roar, the record's final moments are suddenly enlivened by shimmering metallic percussion and a sequence of woozy synth chords, combining with the muted rhythms and a distant thunderstorm to become a sort of oneiric tribute to the work of Wally Badarou. Bringing together three of contemporary experimental music's most individual voices, Face Time is an essential slice of outsider electro-acoustics. Cover design by Stephen O'Malley. Mastered and cut by Rashad Becker at Dubplates & Mastering, Berlin. Comes on neon orange vinyl.