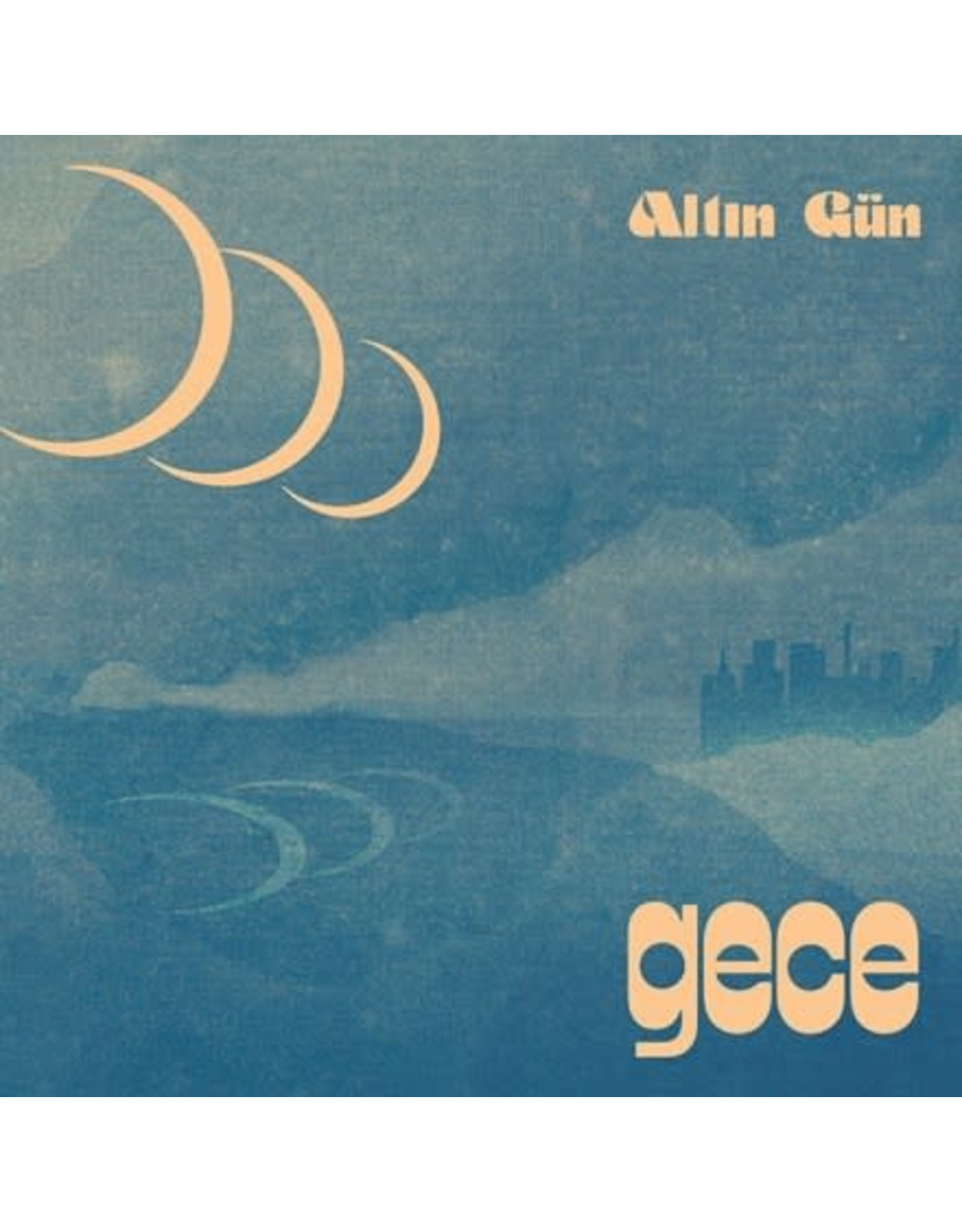 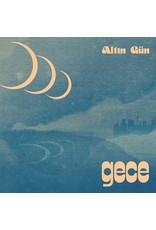 Following their 2018 debut album On, Amsterdam-based six-member band Altin Gün returns with their sophomore album Gece. The new record firmly establishes the band as masterful interpreters of the Anatolian rock and folk legacy, and as a leading voice in the emergent global psych scene. Altin Gün was inspired by founder and bass player Jasper Verhulst's deep passion for Turkish folk and psychedelia. "The songs come out of a long tradition. This is music that tries to be a voice for a lot of other people," he explains. While most of the material they present has been a familiar part of Turkish life for many years – some of it associated with the late national icon Neşet Ertaş – it's never been interpreted like this before. This music is electric Turkish history, shot through with a heady buzz of 21st century intensity, filled with funk-like grooves and explosive psychedelic textures. "We do have a weak spot for the music of the late ‘60s and ‘70s," Verhulst admits. "With all the instruments and effects that arrived then, it was an exciting time. Everything was new, and it still feels fresh. We're not trying to copy it, but these are the sounds we like and we're trying to make them our own." And what they create really is their own. Altin Gün radically reimagine an entire tradition. The electric saz (a three-string Turkish lute) and voice of Erdinç Ecevit is urgent and immediately distinctive, while keyboards, guitar, bass, drums, and percussion power the surging rhythms and Merve Daşdemir sings with the mesmerizing power of a young Grace Slick. On Gece, Altin Gün bring together music from many different Anatolian sources (the only original is the improvised piece "Şoför Bey"); echoing new textures and radiating a spectrum of vibrant color (ironic, as Gece means "night" in Turkish). It's the sound of a band both committed to its sources and excitedly transforming them. It's the sound of Altın Gün. Incandescent and sweltering. 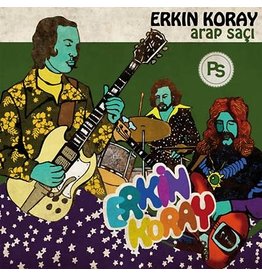 Master of the fuzz saz, Turkey's answer to Eric Clapton brings his burly axe attacks to the snaky folk melodies of Anatolia. Long-proven to cause just the brain-rot you're looking for, here's a Koray collection of tracks taken from singles and LPs for you
Add to cart
Koray, Erken: Arap Saci LP
C$49.99 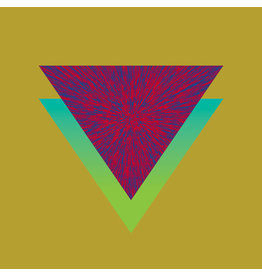 There is no direct association between mysterious Swedish psychedelicists Goat and Argentinian master of magical realism, Jorge Luis Borges. Yet their mission appears to be the same. Borges generated his ideas from historical curiosities across the globe
Goat: Commune LP
C$28.99
Please accept cookies to help us improve this website Is this OK? Yes No More on cookies »