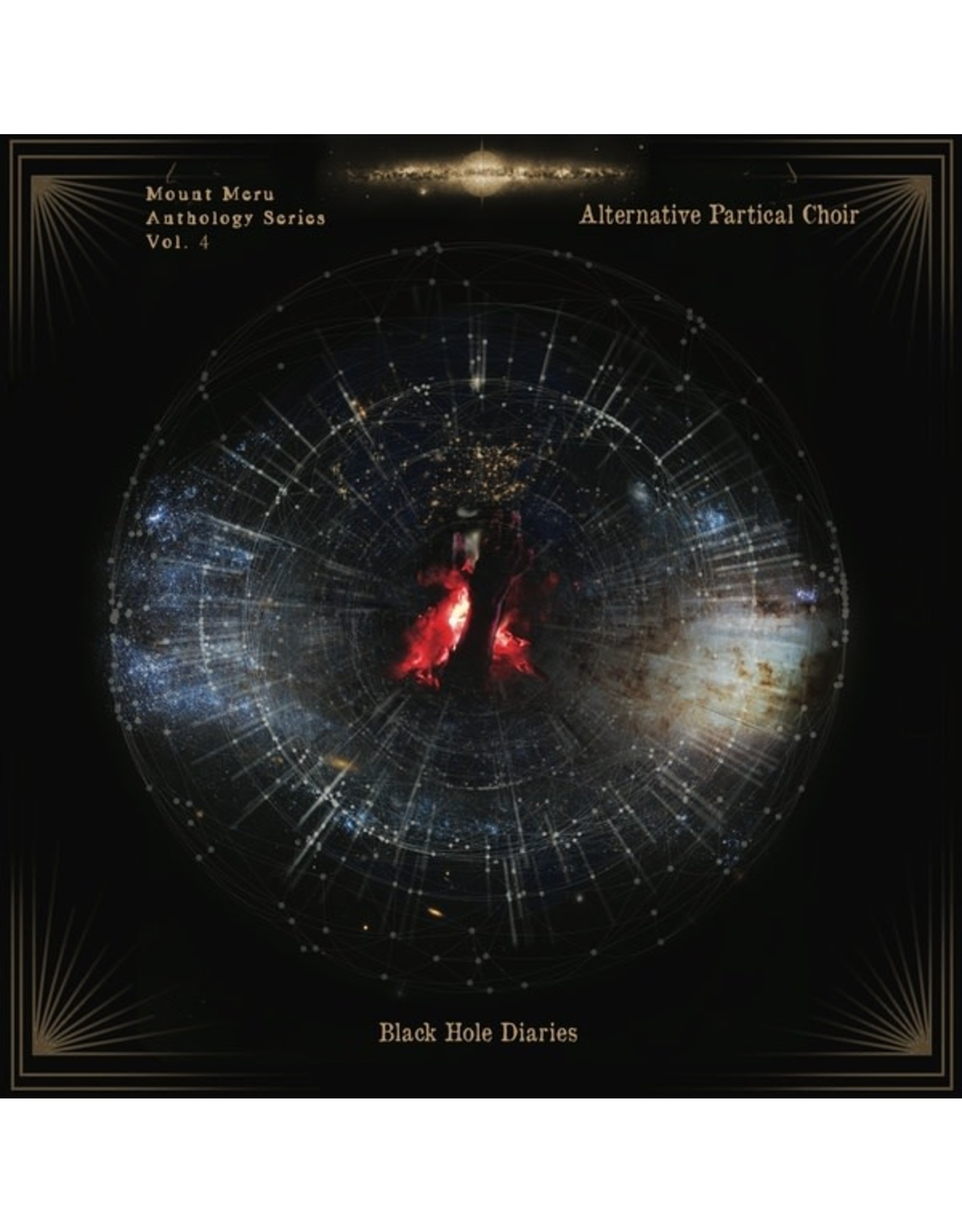 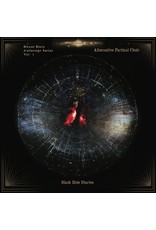 The early 1980s was a formative time for a wide variety of outstanding unique music coming out of Phoenix, Arizona. Experimental DIY, punk, prog rock, noise, comedy, jazz was all mixed together for a few years at any given "punk" show. In 1981, Alan Bishop and W. David Oliphant along with a rotating roster of talented musicians formed the post everything (at the time) group Destruction. This was a mix of jazz, punk, found sounds, loops, voice, and droning walls of noise. After 35 wandering years, Alan and David joined forces again along with Joel Robinson. They met up in Southern Arizona in August 2017 to record with the same post everything genre approach that had begun decades earlier. Black Hole Diaries is the result. For years music from Phoenix has been considered "sun damaged", Twenty One Eighty Two Recording Company suggest that something much more sinister is afoot. Black Hole Diaries is music that comes from an undefined place, familiar yet not quite right. This is a sonic movie and you are both the projector and viewer of the visions that grow out of these sounds. Music that seems lost to time and perhaps even chemically induced but isn't. A need to bring together while still isolating the experience as singular. Three composers refining their craft, but also using the tension and energy from each other to power something complete different from their own artistic statements. Experimental in collaboration, but not in purpose. "What a rebuke of capitalism might sound like if we weren't suffocated by it." --Donald Frankowski