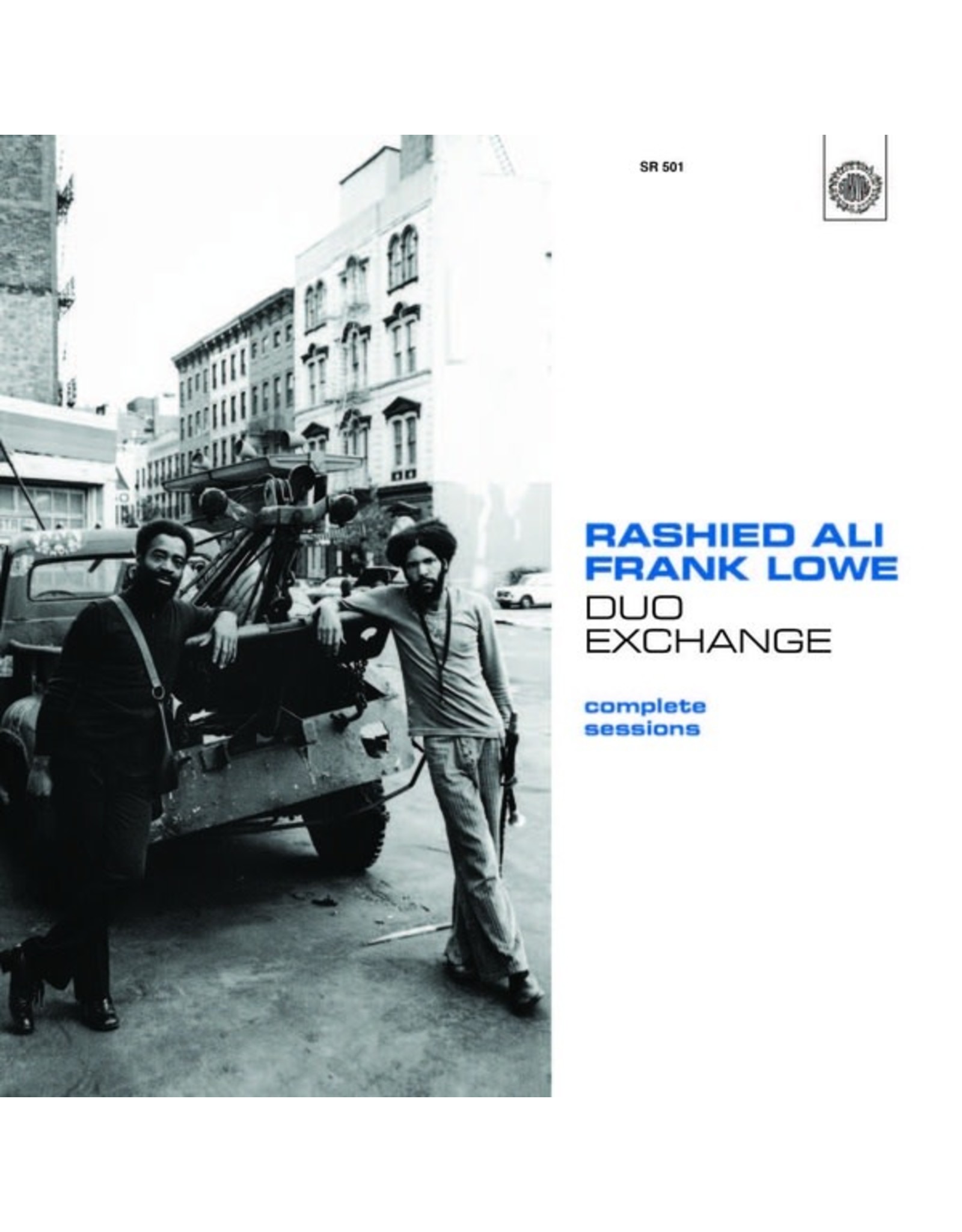 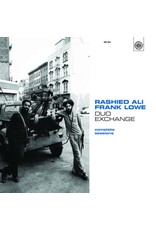 "Duo Exchange was the flagship release of Survival Records. Percussionist Rashied Ali and saxophonist Frank Lowe were both in a hurry to ignite their careers as leaders, and this record lit the match. Survival Records was a joint venture between the duo, and the recording sessions done at Marzette Watts's studio were the maiden voyage of their partnership. They went in to capture the vehemence bursting forth nightly in the downtown lofts, and the results were furious, brutal, and poignant. With the release of this album in 1973, Ali and his family and Frank Lowe and his family all became executives and clerks helping to get the word out. And getting the records out -- at loft shows and Village record haunts. The message of untamed tenor saxophone and Ali's drums should sound familiar: That's the combination that made jazz history in Ali's 1967 duets with his then-employer, John Coltrane. What eventually came out as Interstellar Space is its own pinnacle of the genre, but its release was still a year off when Duo Exchange was issued to the public. Mixed and mastered from the original tapes, this expanded 2020 edition restores sections of the original record inexplicably excised from the CD release in the nineties, and expands on it with more than double the playing time of the original LP with fascinating outtake versions that rephrase the familiar tracks. 2xLP gatefold tip-on jacket, pressed on RTI Vinyl." 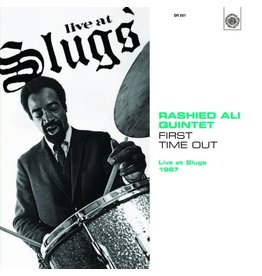 "Preserved on two reels in Rashied Ali's tape archive, this document may have been only the second time that Ali had led a band in public. The band membership is stellar and unprecedented, and the tunes they play predate all known segments of Ali's career
Add to cart
Ali, Rashad Quintet: First Time Out - Live at Slugs LP
C$67.99
Please accept cookies to help us improve this website Is this OK? Yes No More on cookies »