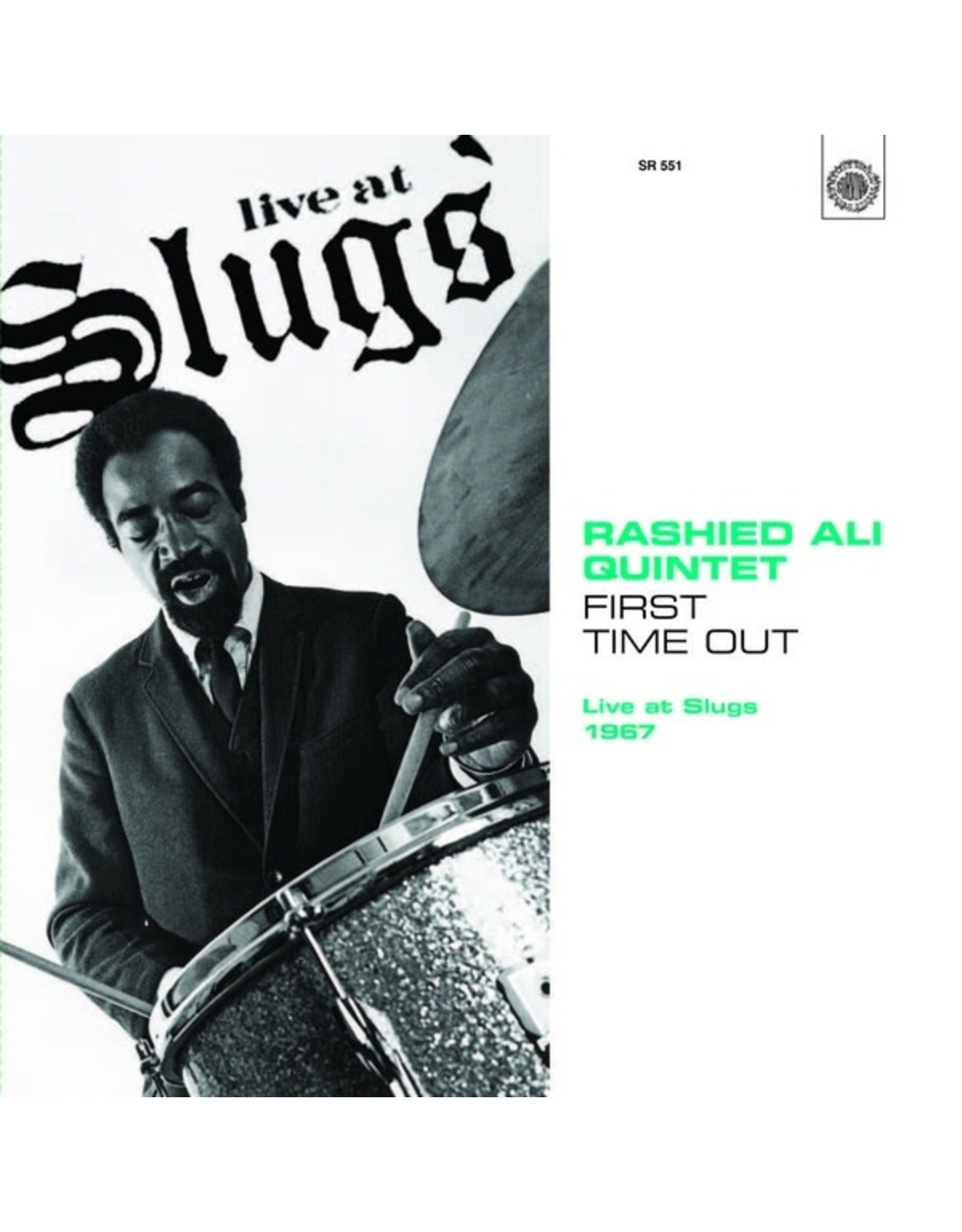 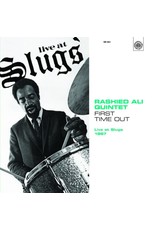 "Preserved on two reels in Rashied Ali's tape archive, this document may have been only the second time that Ali had led a band in public. The band membership is stellar and unprecedented, and the tunes they play predate all known segments of Ali's career as a composer or bandleader. Ali was still officially on the job as Coltrane's drummer when he assembled this cast for perhaps as little as two sets of music in the Spring of 1967. It appears to be the earliest documented activity for the late tenor saxophonist Ramon Morris, who had thoroughly absorbed the lessons of John Coltrane, post 1961. Trumpeter Dewey Johnson had his peak moment of fame two years prior, appearing with Coltrane on the orchestral Free Jazz masterpiece Ascension. Pianist Stanley Cowell was just emerging as a distinctive voice among the open-minded 'Young Lions' of the day, on his way from Marion Brown's quartet to groups led by Max Roach. Bassist Reggie Johnson was already familiar with Slugs; he had worked there, alongside Ali and Cowell, across the previous two years. This stereo recording gives us a front row seat -- with all the grit and mayhem from those heady times. Meticulous remastering from the original tapes has polished this bit of East Village verité into a riveting, glistening-but-raw pearl from the black underground of the Sixties. 2xLP gatefold tip-on jacket, pressed on RTI Vinyl."

Alice Coltrane's landmark Journey to Satchidananda reveals just how far the pianist and widow of John Coltrane had come in the three years after his death. The compositions here are wildly open and droning figures built on whole tones and minor modes. And
Add to cart
Coltrane, Alice: Journey in Satchidananda LP
C$35.99
Please accept cookies to help us improve this website Is this OK? Yes No More on cookies »