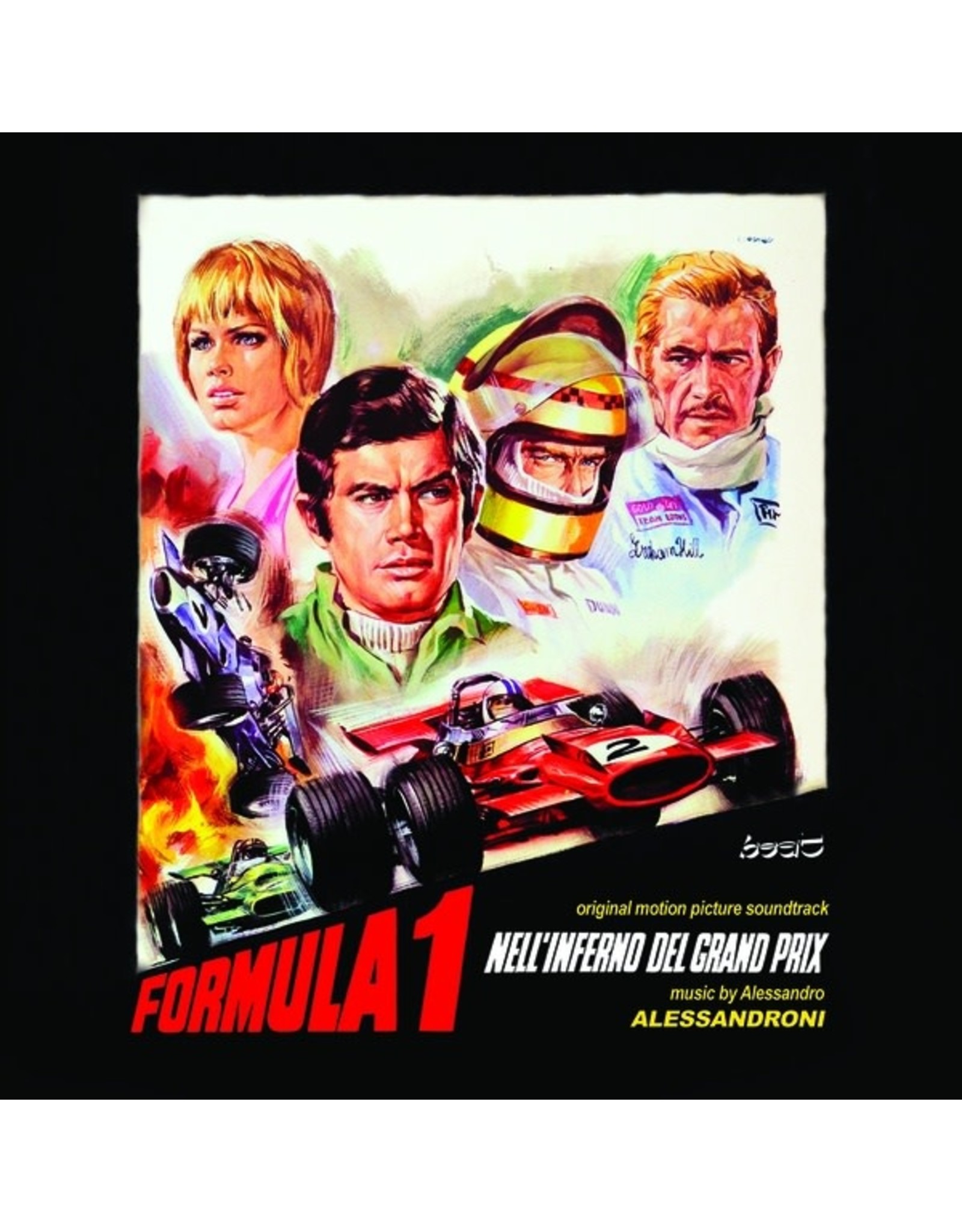 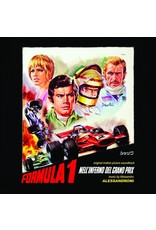 Beat Records present the original score by Alessandro Alessandroni for Formula 1 nell inferno del Grand Prix (aka Maniacs On Wheels) a comedy with dramatic undertones directed in 1970 by Guido Malatesta, with a screenplay by Guido Malatesta and Gianfranco Clerici, photography by Mario Mancini, and editing by Jolanda Benvenuti. The cast includes Olga Berová, Giacomo Agostini, Agostina Belli, Graham Hill, Brad Harris, Irio Fantini, Silvana Jachino, Marianne Hoffmann, Fulvio Mingozzi, Gioiella Minicardi, Franco Ressel, Franca Sciutto, Rafael Santos, Ivano Staccioli, Hans von Borsody, and Gigi Bonos. Alessandro Alessandroni is a 360-degree musician, having linked his name to the famous choir of Cantori Moderni in countless soundtracks and to Italian television (Studio Uno, Sabato sera, Canzonissima'68, Canzonissima'69), not to mention composing music for movies as well as many themes for libraries. Beat Records releasing this soundtrack assembled from the mono master tapes of the recording sessions. Maestro Alessandroni composed a soundtrack where lounge music is prominent, starting with the "Main Titles," a rhythmic motif for orchestra and choir that provides the background to a car race, but also both instrumental and vocal dancefloor themes (that accompany dance scenes during house parties or at night clubs) and even a beat-like march. The composer also wrote pieces where the solo organ creates sensual atmospheres alternating with suspense music for strings and a romantic love theme for orchestra and choir. This OST is another rescue and preservation of Italian film music and a tribute to the great talent of Alessandro Alessandroni, a musician loved by fans all over the world. Mastering and liner notes by Claudio Fuiano. Graphic layout by Daniele De Gemini. 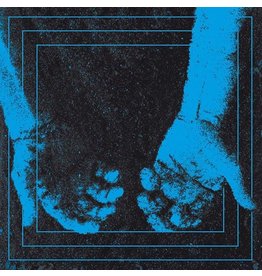 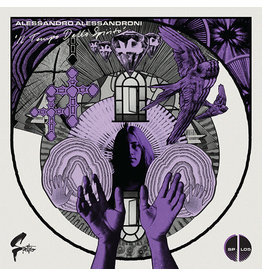 Amongst the first bunch of this new label releases, we couldn’t miss a tribute to one of the greatest masters of libraries recordings, Alessandro Alessandroni, born in 1925. In his long career Alessandroni has published lots of soundtracks – and we mean l
Add to cart
Alessandroni, Alessandro: Il Tempo Dello Spirito LP
C$44.99 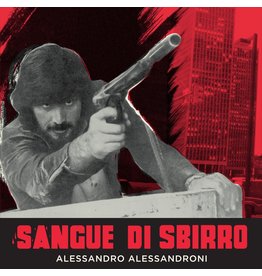 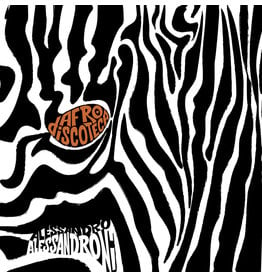 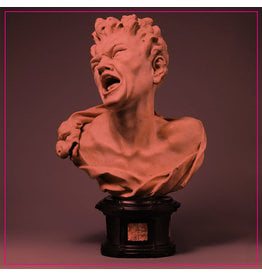 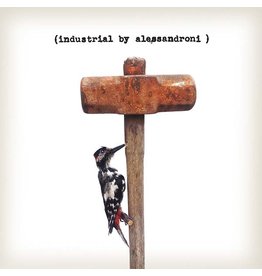 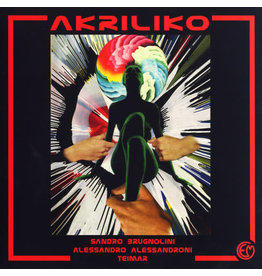 A sweet selection of unreleased material from the vaults of Italy’s famous Cometa Records sound library – a package that’s pretty heavy on keyboard and electronic bits, with a sound that’s right up there with some of the best Italian horror and action sco
Add to cart
Alessandroni, Alessandro/Sandro Brugnolini: Akriliko LP
C$49.99 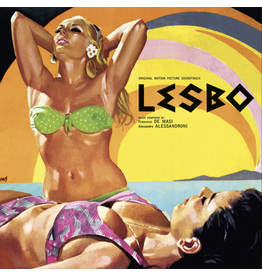 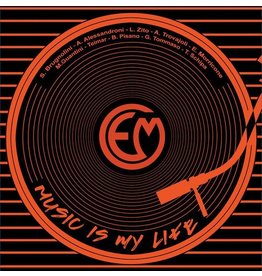 A collection of rare tracks for the very first time on vinyl. A series of '70s and early '80s musical sketches used for advertisement, TV series and movies. A who's who of the Italian golden age of soundtrack and libraries era, featuring outstanding numbe
Add to cart
Various: Music Is My Life LP
C$44.99
Please accept cookies to help us improve this website Is this OK? Yes No More on cookies »