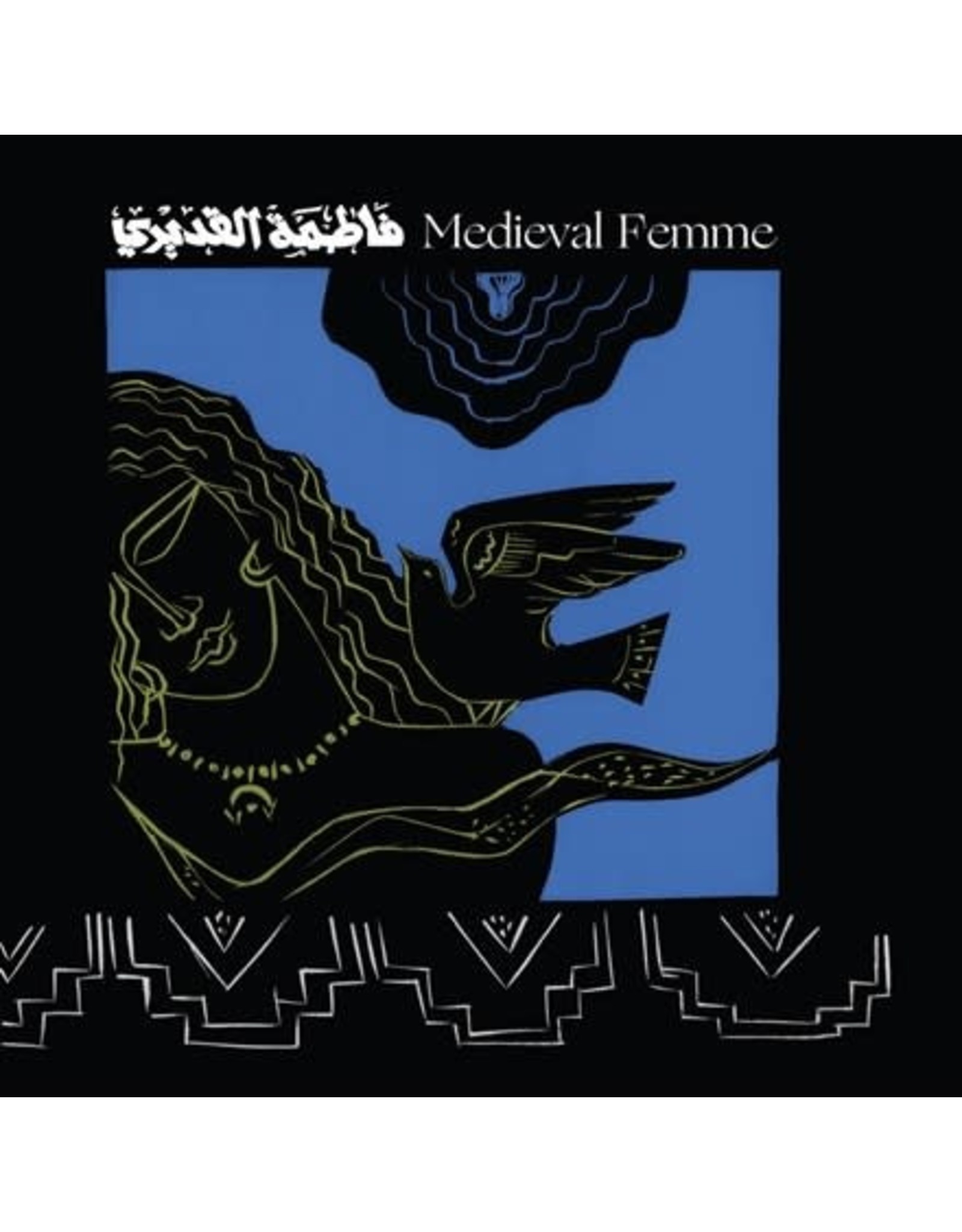 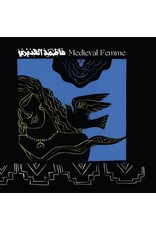 Fatima Al Qadiri returns to Hyperdub, with a suite inspired by the classical poems of Arab women. Medieval Femme invokes a simulated daydream through the metaphor of an Islamic garden, at the border between depression and desire, where the present temporarily dissolves, leaving only past and future. Since Shaneera, her last release for Hyperdub – a homage to hometown friends and a celebration of regional queer influences – Fatima recorded the soundtrack for French Senegalese director Mati Diop's Cannes 2019 Grand Prix winning feature Atlantics. The restrained soundtrack to Diop's supernatural storytelling, sympathetically mixes neon drones and the faint outlines of Arabesque melody, intensifying Diop's journey between worlds, rendering the complex emotions of the film. Medieval Femme expands on ideas instilled from Atlantics to capture a fully realized, dreamlike setting, shaded with color and subtle friction. The theme of the album is the state of melancholic longing exemplified in the poetry of Arab women from the medieval period. Fatima seeks to transport the listener to a place of reverie and desolation, to question the line between two seemingly opposite states and rejoice in celestial sorrow. 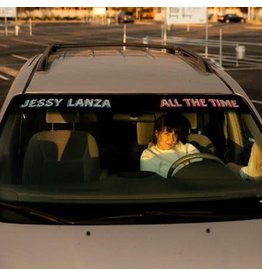 All The Time, Jessy Lanza's first album since 2016's Oh No, is the most pure set of pop songs that she and creative partner Jeremy Greenspan have recorded, reflective and finessed over time and distance. Innovative juxtapositions sound natural, like rigid
Lanza, Jessy: All the Time LP
C$31.99 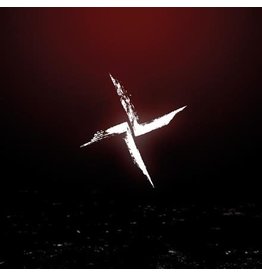 "Chemz" is hooky, rushy and loved-up - both an unhinged premonition of unleashed post-pandemic joy, and a demonic flashback to past ecstasies in a hardcore style perfected in the UK. "Chemz" is a 12 minute rave monster that has ingested several tracks and
Add to cart
Burial: Chemz/Dolphinz LP
C$20.99
Please accept cookies to help us improve this website Is this OK? Yes No More on cookies »