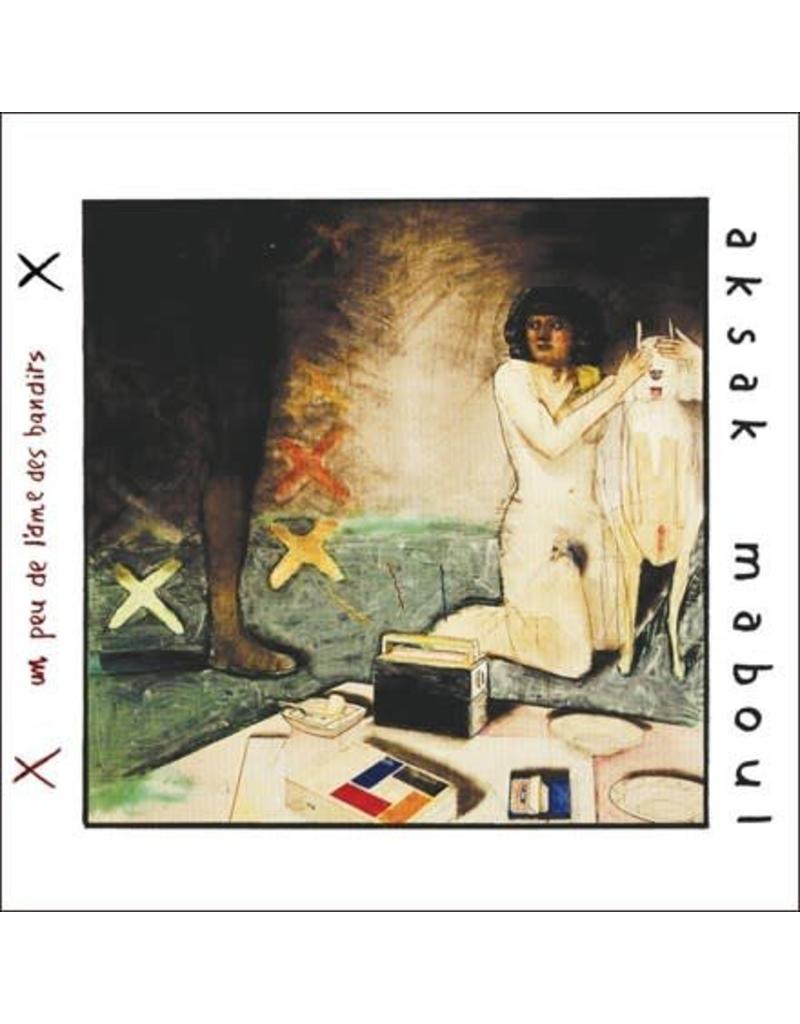 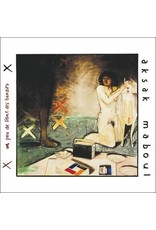 Originally released in January 1980, the second album from (Crammed founder) Marc Hollander’s band was more intense and experimental than Aksak Maboul’s debut album, yet often as playful. Containing complex written sections, free improv, and a wild variety of elements, Bandits was recorded with a band comprising revered UK musicians Fred Frith & Chris Cutler, and is described by All Music Guide as “a pinnacle of the RIO movement” (RIO being Rock In Opposition, the late-‘70s radical, pan-European coalition of bands, of which Aksak Maboul was part). The album reached #3 in the NME’s top ten European albums of 1980 (after Yello and The Nits, before Steve Reich and Faust!). For this reissue, the album was remastered from original analogue tapes, and includes a booklet with abundant liner notes, documents, and recollections by all the participants. (Yet to be verified, but we heard rumour that the album includes a bonus download and possibly CD for previously unreleased recordings entitled "Before and After Bandits".. But we'll believe it when we see it!! )