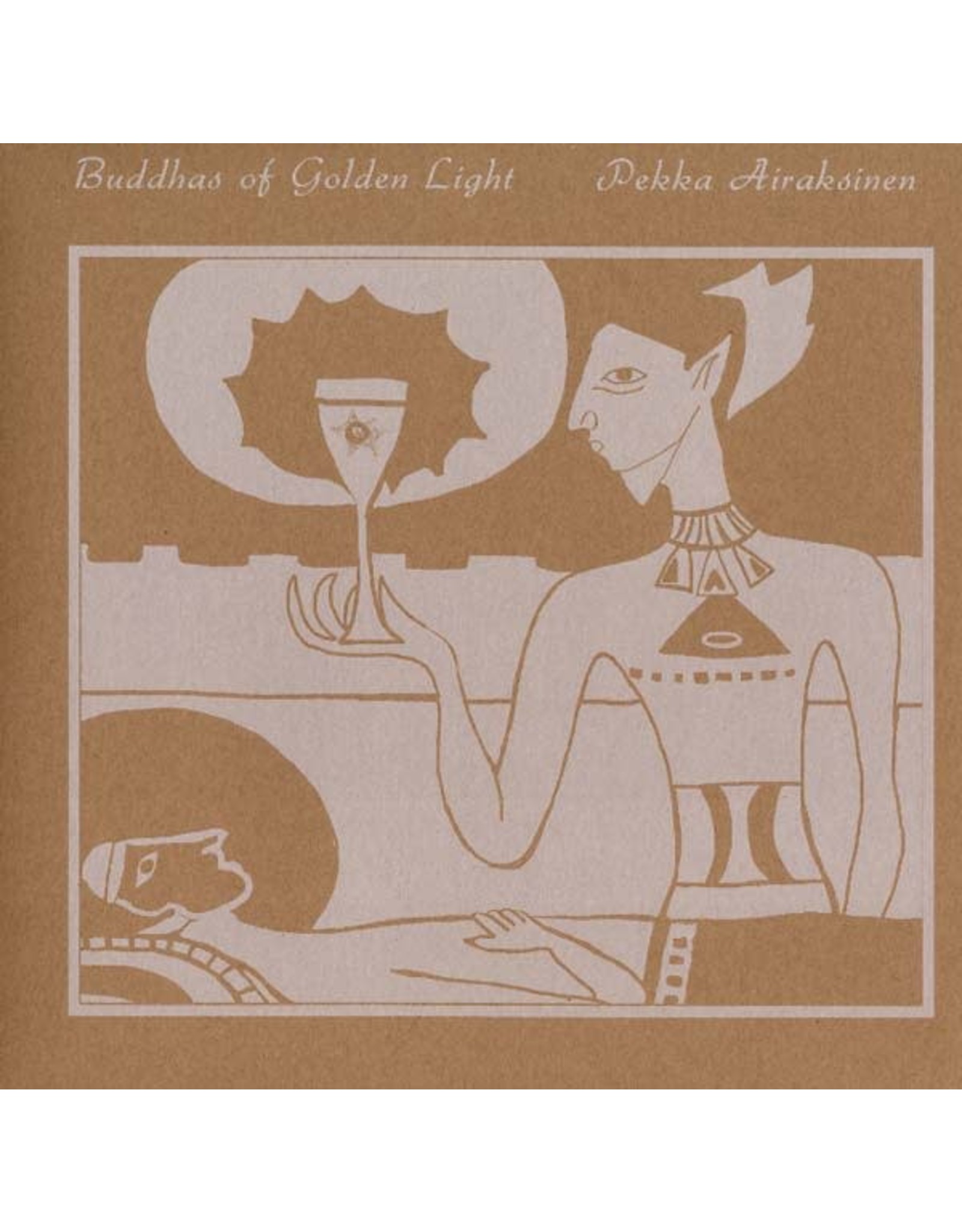 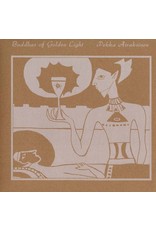 Reissue of legendary underground release Buddhas of Golden Light by Pekka Airaksinen, Nurse-With-Wound-listed founding member of legendary Finnish improv group The Sperm. Buddhas of Golden Light is a highly sought-after crate-digger's classic, originally self-released in 1984. Airaksinen originally recorded the album to tape, using an 808 and DX7, with improvised saxophone taken from an epic week-long solo session and Antero Helander featured on one track. Buddhas of Golden Light is a true underground record that sounds like very little else ever made before or since. Simultaneously alarming and disarming, Airaksinen's work co-opts the sound of the 808 and manipulates the DX7 for a cosmic spiritual jam, Sun Ra style. Airaksinen has been actively making music since the 1960s. Buddhas of Golden Light is from a series of albums he began making in the 1980s, each of which is dedicated to one of the thousand Buddhas and many of which were self-released. At the time of this reissue, he is about a hundred Buddhas deep. Airaksinen is mainly known for his role in the controversial Finnish underground group The Sperm, formed in 1967. The collective's recordings resembled the noise and industrial music of the '70s and '80s, with a pro-drug, pro-sexual revolution rhetoric and a Dadaist sense of humor, influenced by American free jazz, underground rock, and anarchism. After The Sperm disbanded in 1970, Airaksinen continued making experimental music in his own studio. His music is characterized by out-of-sync rhythms, intense dynamics, and feverish visions. His approach is consciously unpolished, spontaneous, and improvised, resulting in a cosmic electro-jazz sound fusing free jazz and the 808. In the '90s he began to incorporate techno influences, filtered through his Buddhist philosophy, and he is still making music at the time of this reissue. 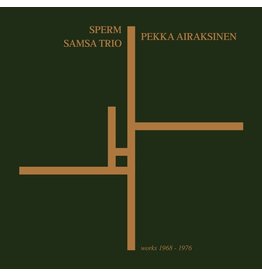