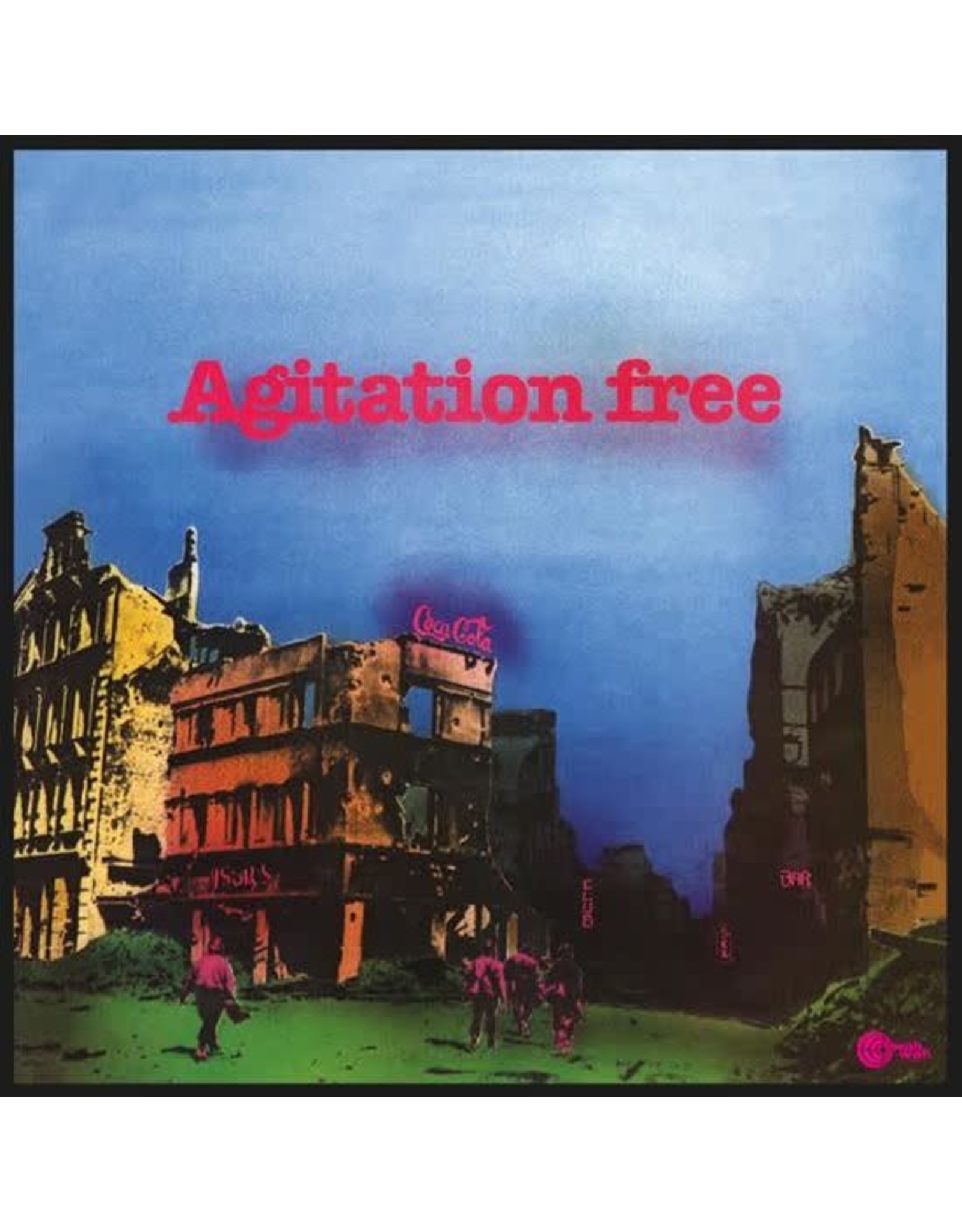 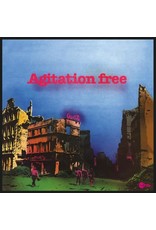 Last, the third LP by krautrock legends Agitation Free, was originally released in 1976 on Barclay in France as a posthumous LP that included tracks from ‘73 and ’74. Agitation Free had been formed in 1967 by Lutz ’Lüül’ Ülrich, Michael ‘Fame’ Günther, Lutz ‘Ludwig’ Kramer and Christoph Franke. They soon gained the residency as the house band on Berlin’s Zodiac Club with their impressive multimedia stage show. By 1973 they had already released two LPs and suffered several line-up changes and the members of the band that recorded ‘Last’ included Michael Günther on bass, Burghard Rausch on drums, plus Jörg Schwenke and Lutz Ulbrich on guitars, plus friends – Erhard Grosskopf on loops, Michael Hoenig on sinthesizer, a.o. Although the album was first released in 1976, side one was recorded live in France in March 1973 and side two live in the studio in Berlin, February 1974. But don’t be fooled by this, the whole LP sounds as a proper studio recording, no intrusive audience noises, perfect mix, outstanding audio quality.