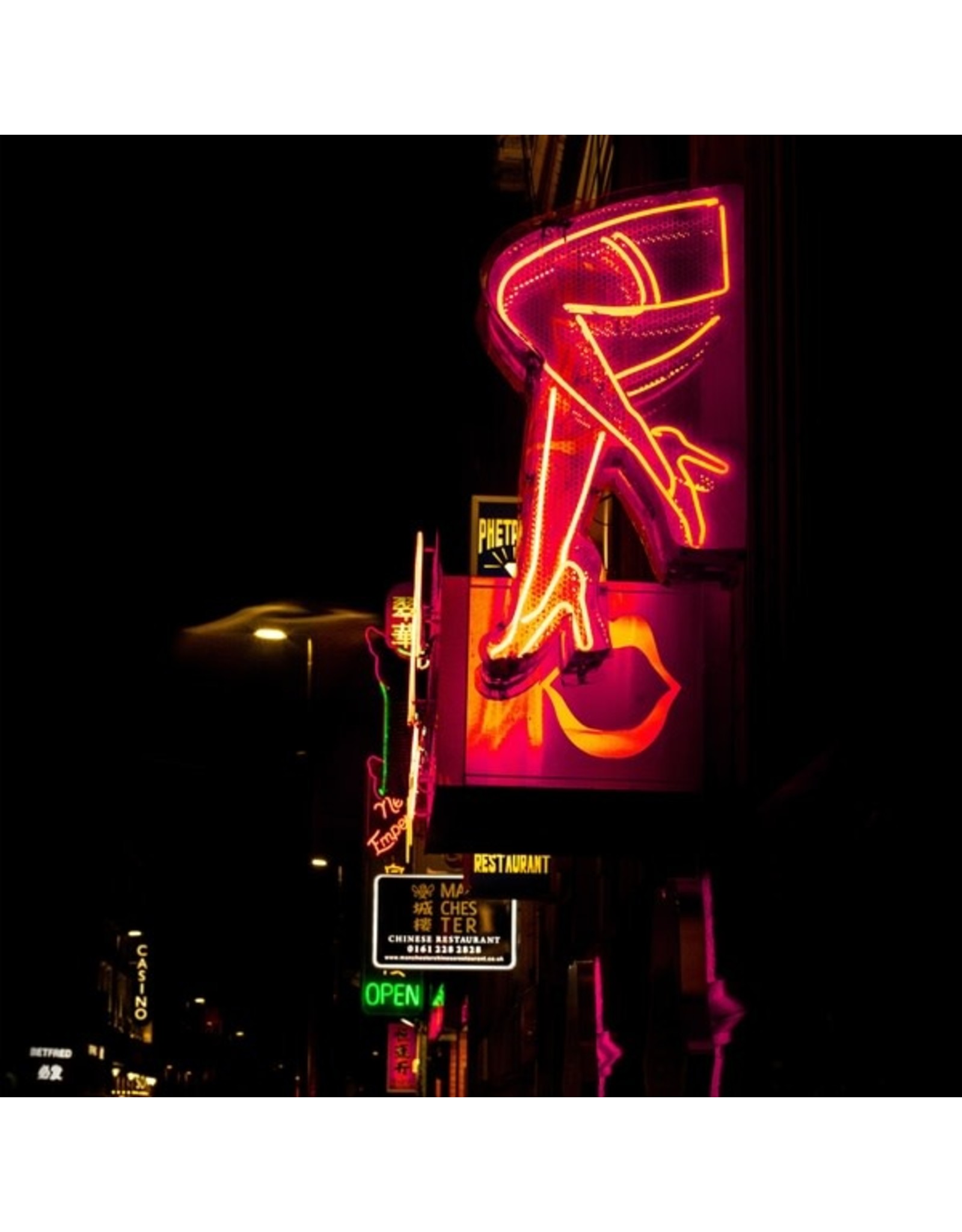 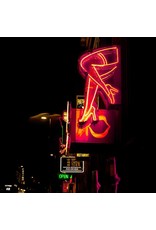 Directly influenced by the film noir tradition and the hardboiled detective novels of yesteryear, Aging craft gloom heavy mood music that aspires to create a cinema without image. Sentenced To Love is the pinnacle of the band's work. Led by David McLean, Aging's fourth album is a direct continuation of the music he was commissioned to make during his 2017 Samarbeta Residency with The Crime Scene Ensemble, a 15-piece band of actors and jazz musicians formed to live soundtrack the short stories of pulp fiction writer and collage artist Phil Carney. Chronicling tales full of obsession, longing, double crosses, and murder, the same thematic and melodic gravitas is present in Sentenced To Love, largely due to a handpicked selection of musicians from Manchester's avant-garde and experimental music scenes being involved in both. Whereas previous records by the band have largely been improvised, the six brooding scenes that complete Sentenced To Love reveal a new compositional rigor and emotional weight, whilst still retaining pockets of nocturnal improvisation, each carefully crafted to create their own distinct and filmic sound world. From the low lit, dive bar blues of "Nights In Amber" to the gun out chase theme of "The Trapped Man", the nameless cowboy ghost story "A Shadow On My Name" and the redemptive odyssey of "Cursed With The Thirst", Aging's detailed mise-en-scene full of brass, double bass, simmering drums and reverb drenched guitars conjures the pantheon of noir cinema. This is no truer than on the album's title track, a vampiric torch song whose crescendo soars with Ali Bell's lamenting, tremulous vocals, which act as a midnight confession of a doomed romance. In an age where most musicians are attempting to free themselves from limitations, Aging's Sentenced To Love stands proudly as a genre record, one evoking the tradition of the jazz ballad, designed to swallow the listener into the dark cascade of its drama.