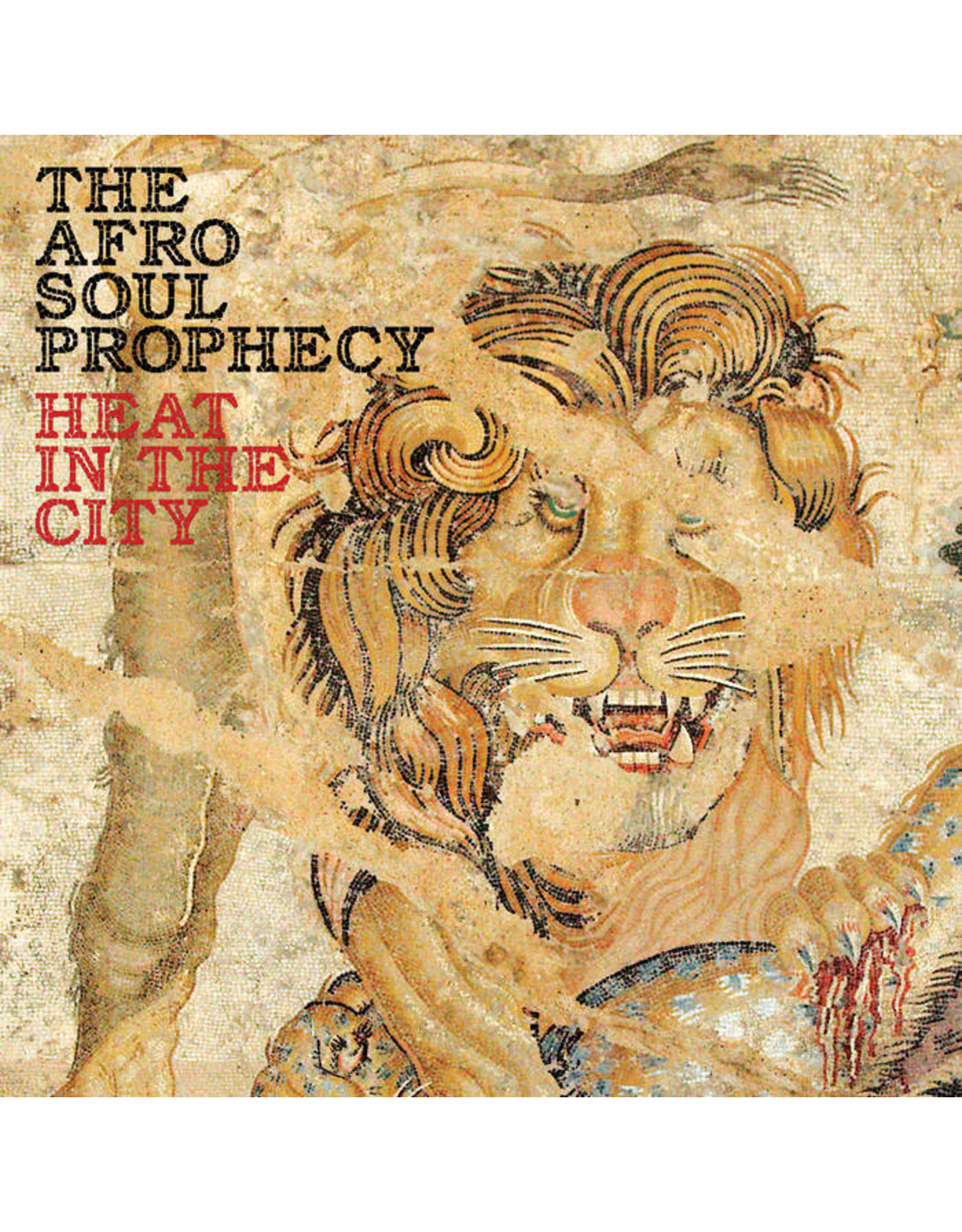 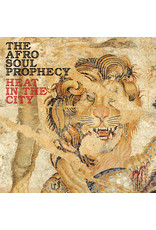 The Afro Soul Prophecy is an atypical musical project, out of time and trends, as evidenced by a several years gestation that has finally ended with the release of “Heat in the City”, an album that includes all the songs ever recorded, some of which have already been published in 2017 on 7” (SC716, “Red Light District / The Game of Love” - SC717, “Daddy’s Groove / Let Me Be your Lover”) and 10” records (SCEB002, with three diﬀerent versions of “The Devil Made Me Do It”). The Afro Soul Prophecy was born thanks to the initiative of Luciano Cantone, co-founder of Schema Records, here also spiritual leader and producer of the project. “Heat in the City” is an almost completely instrumental album that finds its strength in its simplicity and balance between parts. The songs’ composer is Alex Puddu, well-known especially for his “Golden Age of Danish Pornography” disco-sex-funk triptych, surrounded by a long series of international artists who gave musical life to his ideas: Abdissa “Mamba” Assefa (Ethiopia, drums and percussion), Antti Lötjönen (Finland, double bass), Georgios Kontrafouris (Greece, Wurlitzer and Hammond), Timo Lassy (Finland, saxophone), Gendrickson “Pucci” Mena (Cuba, trumpet), Massimo Martellotta (Italy, guitar) and Morten Grønvad (Denmark, vibraphone). The Afro Soul Prophecy’s sound and groove are exquisitely black, but so rich of shades that require in-depth listening to be fully assimilated and to understand the overall range of “Heat in the City”, a record that draws inspiration from The Meters, War and Roy Ayers’ downbeat funk, but also indulges in afrobeat (The Devil Made Me Do It), Latin (Let Me Be Your Lover, The Game of Love, Daddy’s Groove) and disco contaminations (Everybody’s Going Uptown, Fire in Acapulco, Mean Street), while “Summer of ’75” and “The Crowd Pleaser” evoke pure urban blaxploitation scenarios. All these inﬂuences are fully rooted in this album, making it almost mystical and visionary, as if the aforementioned music genres scenarios could materialize in front of the listener’s eyes. “Heat in the City” owes most of its qualities to the fundamental contribution of Abdissa Assefa on percussion and Antti Lötjönen on double bass - a particular and atypical instrument in a context like this, as well as to Pietro Ciancaglini’s arrangements. The overall result, wide-ranging and full of hidden details, is the ultimate consequence of the multi-ethnic nature of this project, which involved musicians from all over the world; once again, the language of music has contributed to unite diﬀerent cultures and to erase distances in the creation of “Heat in the City”, an album that needs multiple listenings to be discovered in full.