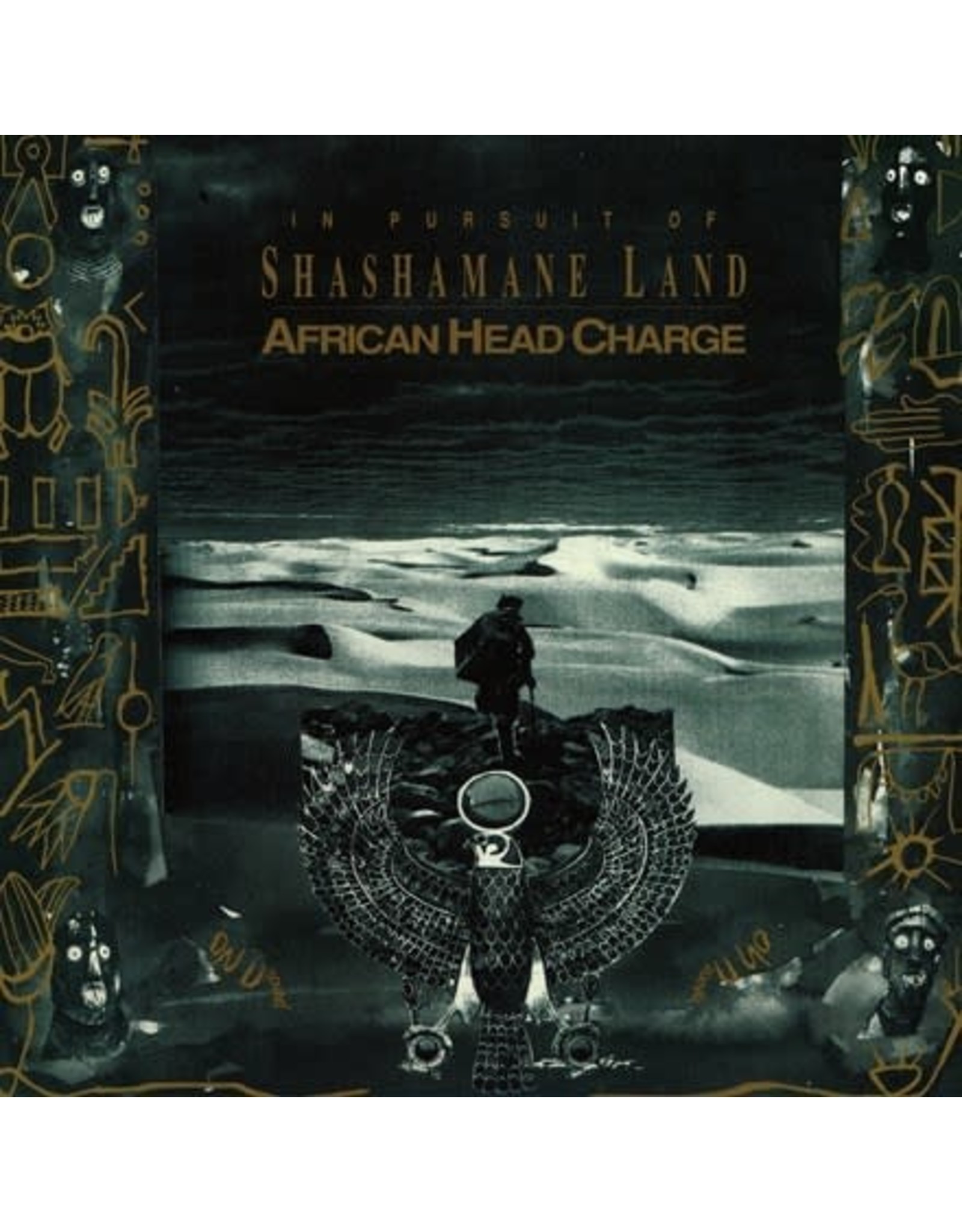 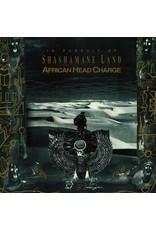 In Pursuit of Shashamane Land was originally issued in 1993 and served as the last African Head Charge album on On-U Sound for 12 years, released at the height of the band's popularity as a staple of live music festivals. Continuing the skillful fusion of styles they had explored on Songs Of Praise, this album added elements of trance and electronica to their trademark percussion-heavy sound. African Head Charge blend dub, trance, electronica and world music throughout with Bonjo Iyabinghi Noah at the helm and typically skillful production from Adrian Sherwood. This expanded reissue adds eight bonus tracks to the original vinyl tracks listing including two previously unreleased songs. Also includes a double sided poster insert with excerpts of a new interview with band leader Bonjo Iyabinghi Noah.