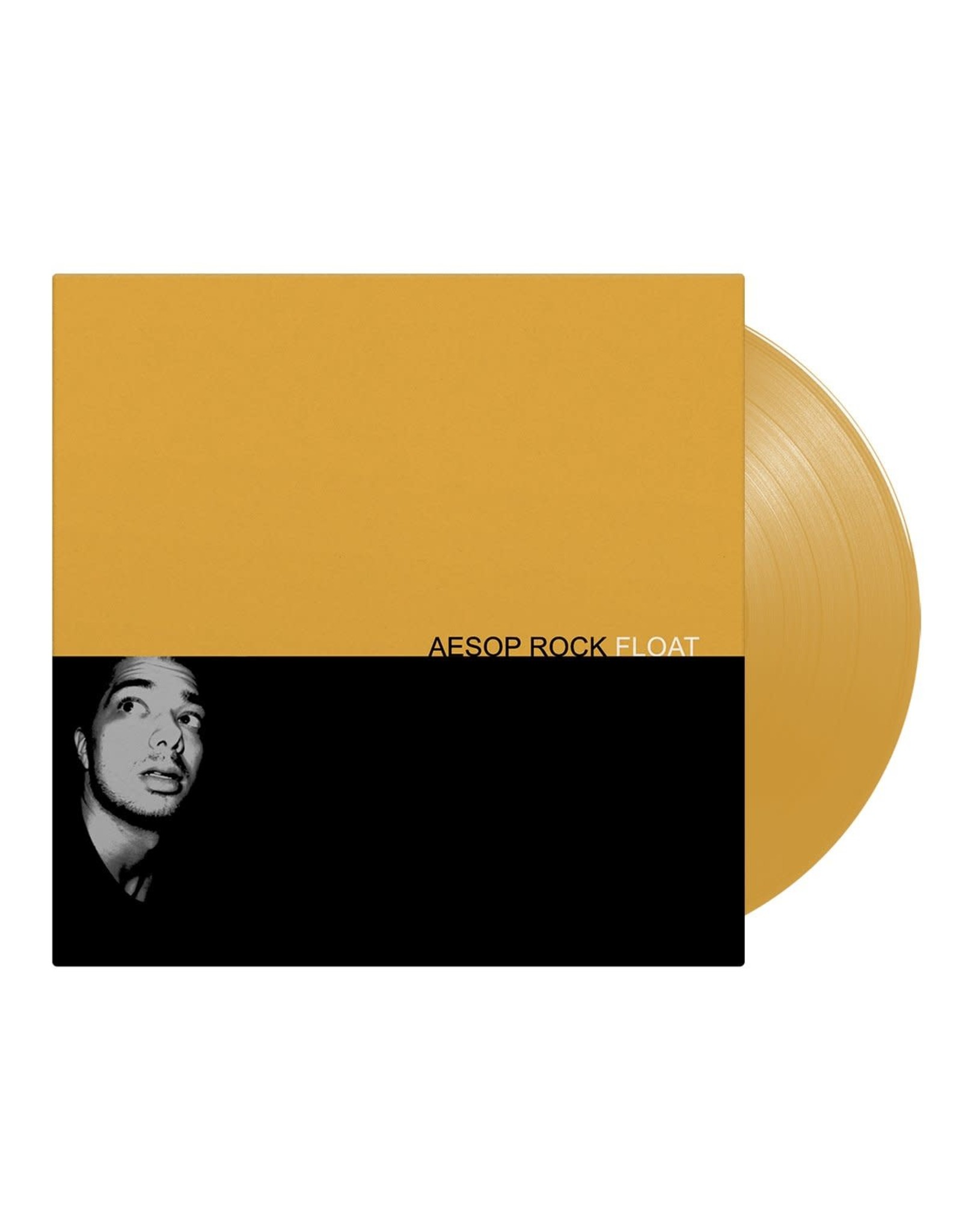 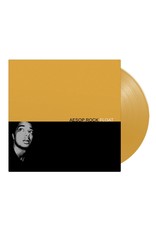 In 2000, Aesop Rock released his first official album, "Float", following his steady ascent in the underground from two previous releases, the collection of works of lore, "Music For Earthworms" (1997), and the "Appleseed" EP (1999). And, while every album Aesop has done since then has captured his continual evolution as both a producer and a writer, "Float" was undeniably exceptional in its own right. For one, there was something impacting about a full-length album, 20 tracks deep, that never had any singles. Every track only existed as part of the album experience. That in mind, the album's production is split nearly in half between Aesop Rock and longtime collaborator and good friend, Blockhead, as well as one offering from Omega One. The album's production largely seems to have one collective goal, to immediately capture the intended mood, luring the listener in and leaving them attentive and prepared for the carefully crafted accompanying lyricism. Twenty years after its debut, "Float" is a time capsule of an artist on the brink of fully tapping into creative freedom, while the industry was simultaneously in the middle of a notable shift, which still remains a powerful statement on its own, decades later. To celebrate, Rhymesayers is re-releasing "Float" on 2xLP vinyl, available in three different, limited edition colourways!