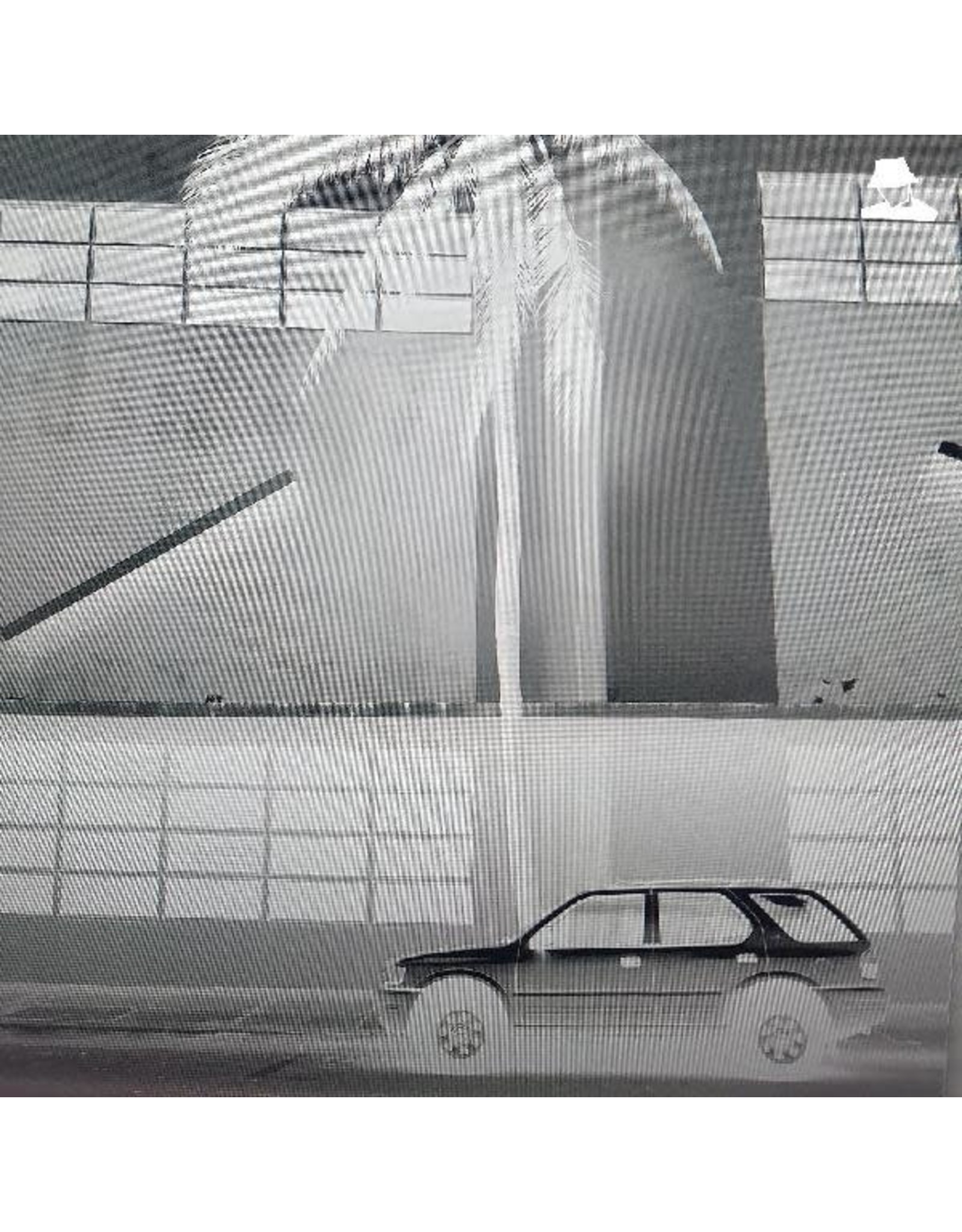 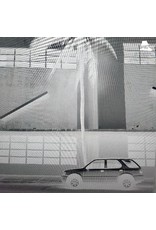 Karma & Desire — a follow up to critically acclaimed records AZD, Ghettoville, Hazyville, and more — includes collaborations with Sampha, Zsela, Aura T-09 (co-runs Evar Records with John Frusciante), Vanessa Benelli Mosell and Rebekah Christel. The album will be accompanied by ‘a broken romance espionage ethereal short film‘ by creative director and performance artist Lee Nachum aka Bootee that explores a number of dichotic themes. These themes are to be revealed across the campaign (and beyond) through both digital and physical creative marketing ‘moments’, which kicked off with a surprise 49min audio file from Actress entitled “88”. “88” was revealed by Actress in July and made available to stream and download for free through Bandcamp before retreating into the ether as quickly as it came. The release marked the first new music from the producer (outside of his Young Paint alias) since 2018's team-up with the London Contemporary Orchestra,