Across the Water: s/t LP

Home / Across the Water: s/t LP 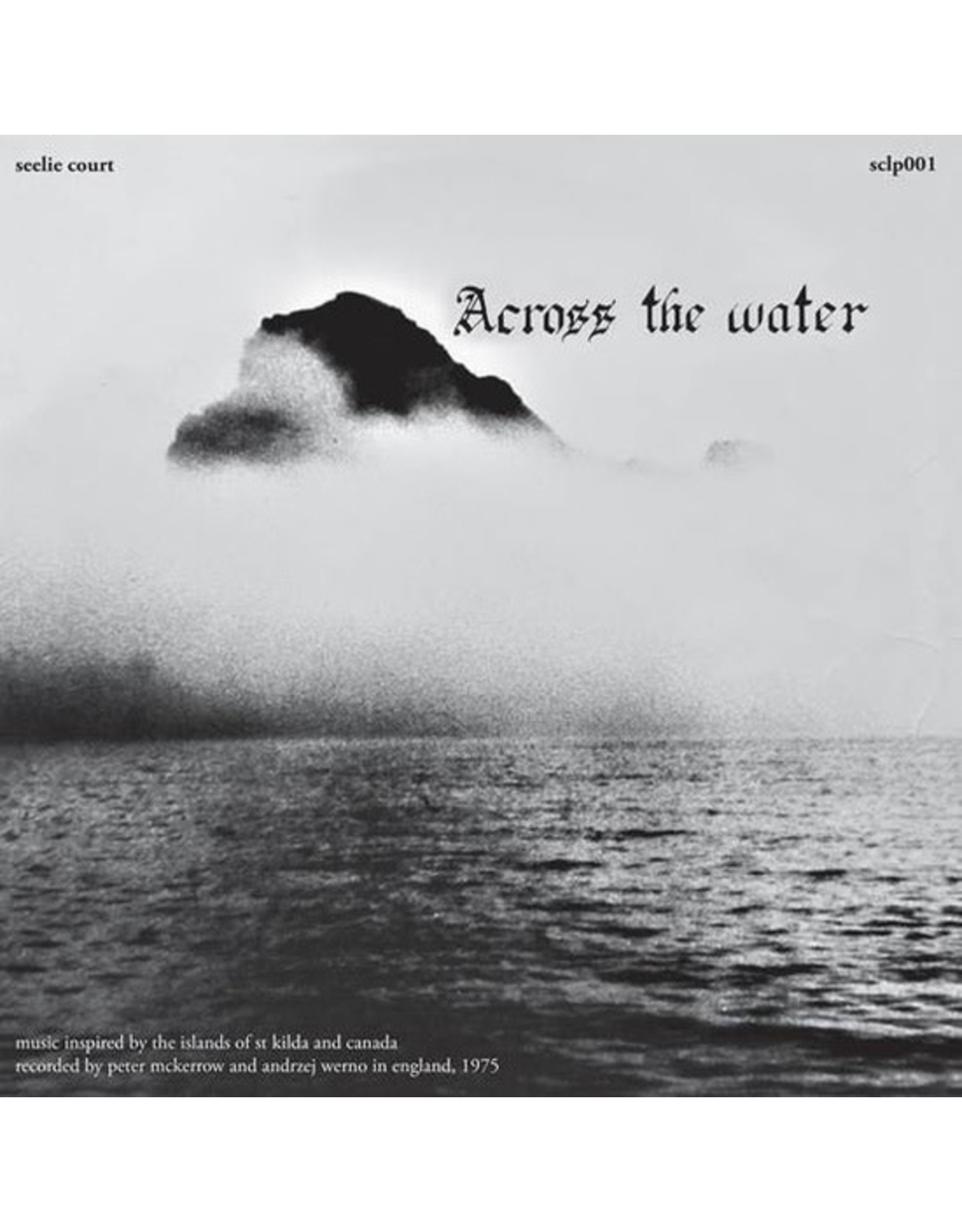 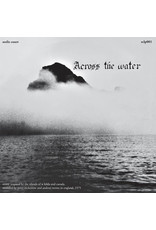 An unknown and precious album recorded in 1975 by two friends who recorded one side each, they made just two acetates and then handmade beautiful covers from two enlargements of a photograph of the Isles of St Kilda. Side one is a neo-classical prog rock epic in the style of Renaissance and Continuum, inspired by the wild and pagan isles of St Kilda where, as a 16 yr old, the composer Peter Mc Kerrow was taken by military launch to conduct a census on the rare Soay Sheep that live there. A storm blew away his tent on the first night. The other side is by his Canadian pal who attended the same Uni in England, deeply homesick for Canada and surviving a broken relationship these songs are melancholic and Cohen-esque. The original LP is astonishingly gorgeous and one of the most desirable looking artifacts of the prog era. 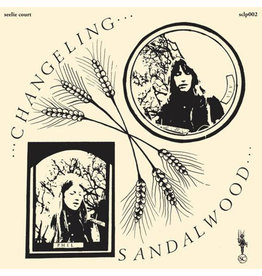 Utterly beguiling folk rock trio with two beautiful girls at the helm writing and singing mesmerizing faeirie-like folk rock, only Clive the bassist could be found, the two girls vanished in 1971 after making the LP and abandoning music to start families,
Add to cart
Sandalwood: Changeling LP
C$44.99
Please accept cookies to help us improve this website Is this OK? Yes No More on cookies »