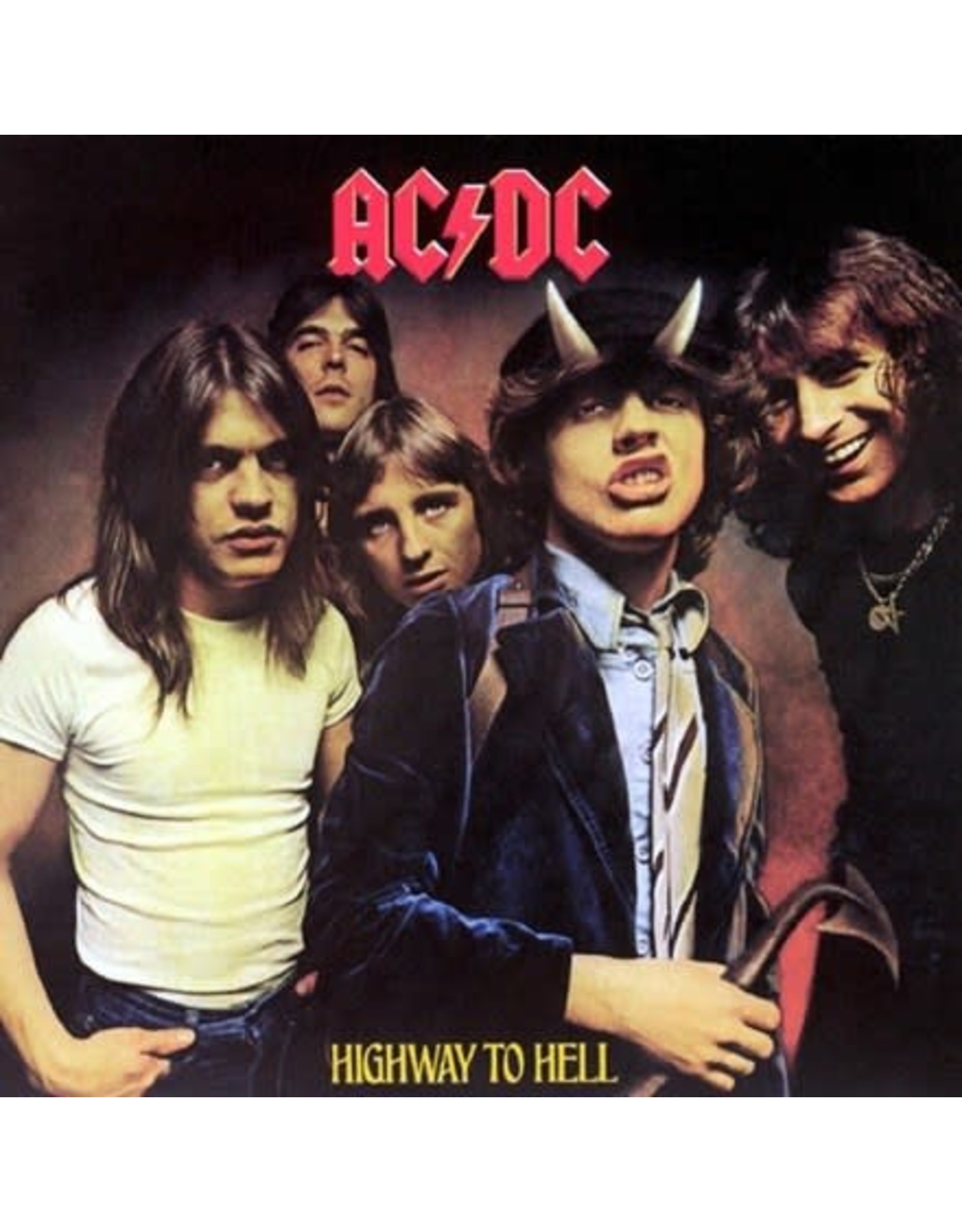 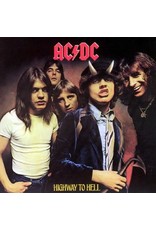 Given that Bon Scott's hard-partying, sex-booze-and-brawls lifestyle tragically caught up with him some six months after Highway to Hell was released, the album-opening title track — one of hard rock's all-time classics — now takes on an eerie resonance. It's not just a snotty, nihilistic party anthem, but a moment of unrepentant self-recognition from a rowdy ruffian who, for better or worse, exulted in what he was. The rest of the songs on Highway to Hell don't lend themselves to any deep readings, but of course, that's not the point.

Highway to Hell distills all the virtues of AC/DC's signature minimalism — loud, simple, pounding riffs, and grooving backbeats — into the tightest batch of songs the group had written to that point, barreling along at a take-no-prisoners rate and producing a handful of gems along the way. Highway to Hell is not only a fitting epitaph for Scott, it's also a classic rock & roll album and quite possibly the best guitar-driven record in history.