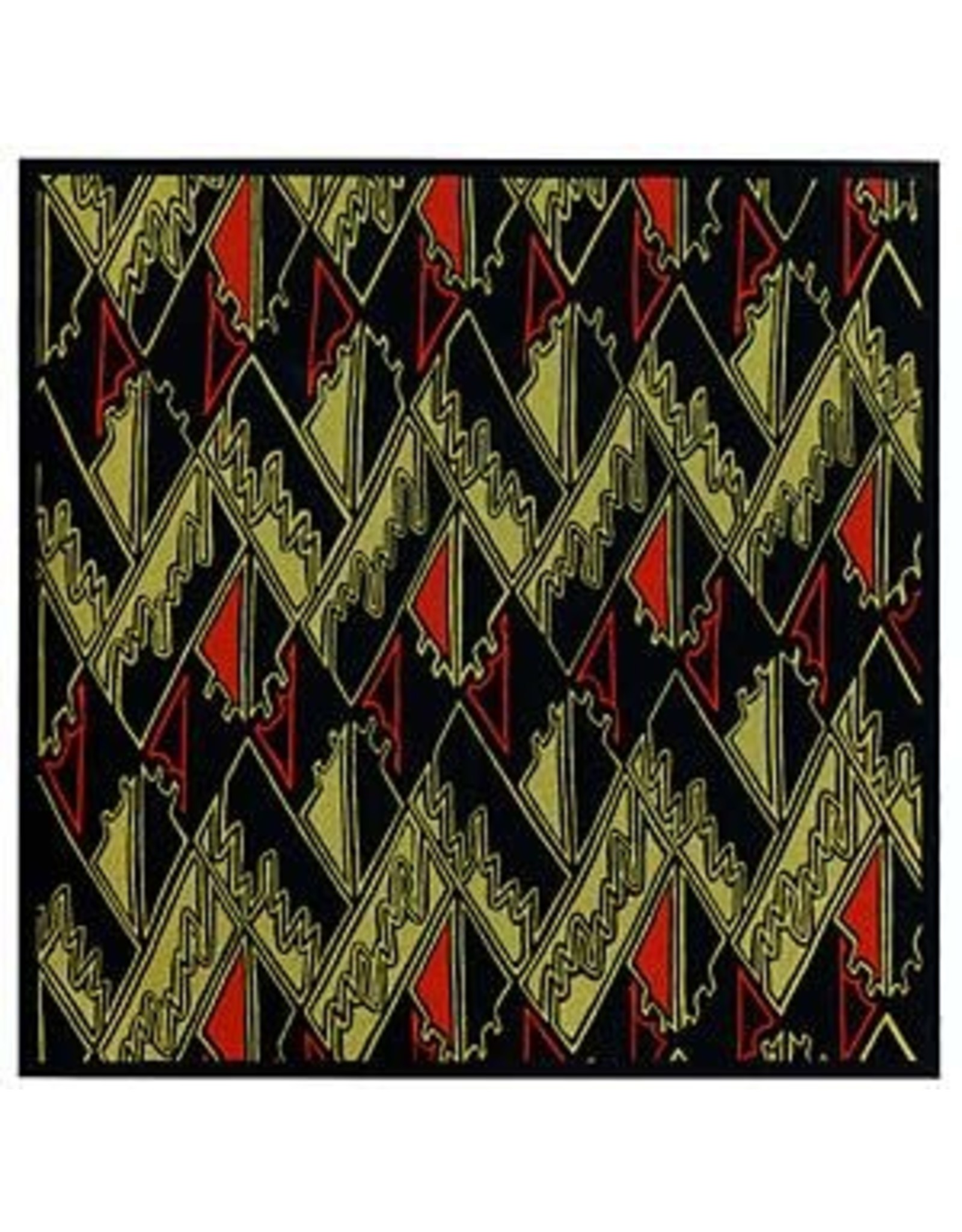 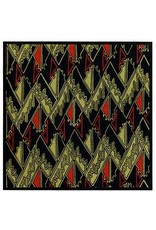 Simultonality is the follow-up to Joshua Abrams's critically acclaimed 2015 album Magnetoception (MTE 063-64LP, 2015). Credited to Joshua Abrams and Natural Information Society (NIS), it is the first recording in the project's nine year, four album history made by a regularly gigging manifestation, rather than a special assembly of friends. Recorded in 2014 and 2015 in single takes by the full ensemble during and after tours of the US and Canada, Simultonality once more affirms the project's unique approach to joining traditional musics, American minimalism, and jazz with the Gnawa ceremonial instrument the guimbri. Stasis, continuity, and repetition, central qualities of Abrams language, defined Magnetoception, listed by many as one of the best records of 2015. These same qualities form the heart of Abrams's music on Simultonality. But where Abrams once said Magnetoception is about "winter and death", Simultonality, in Abrams's words, is an album of "pure motion". Without sounding frenetic it is the most explosive NIS music on record, and without sounding over-determined, it is Abrams's most structured and through-composed music yet. Much of it is also fast, a mass of densely patterned elements swiftly orbiting constantly reconfiguring centers that are variously harmonic and rhythmic, clearly stated or implied. The music is at no time any more disorderly than a colony of bees pollinating a vast garden. Its many moving parts function in mutualistic relationship toward fulfilling Abrams's long stated intention for the project: to help listener's achieve a meditative center and to consciously use music as a gateway to living. Abrams credits William Parker as an inspiration for this intention. The musicians on Simultonality date back to the nascency of NIS. Along with Hamid Drake, Mikel Avery and Frank Rosaly are Abrams first-call drummers for the project. On Simultonality, Avery is in the left channel, Rosaly the right. Astute heads may recognize the rhythm in "Sideways Fall" as Jaki Leibezeit's drum break in Can's "Vitamin C". At Abrams behest, the two drummers divided the beat into separate parts. According to Hamid Drake, the rhythm was popularized, if not originated, by John "Jabo" Starks and Clyde Stubblefield of the J.B.'s. Nearly ten years into its existence, Abrams and the NIS wear their influences with creativity and ease. Long standing NIS members, Ben Boye and Emmett Kelly, were previously together with Abrams, or not, in Bonnie Prince Billy's band, and Abrams and Boye have at different times played in Kelly's band The Cairo Gang. Harmonium player Lisa Alvarado contributes the large format pattern paintings used by NIS at concerts and for its album covers. Personnel: Joshua Abrams - guimbri, bass, small harp, bells; Lisa Alvarado - harmonium, Leslie, percussion; Michael Avery - drums and percussion; Ben Boye - chromatic electric autoharp, piano, Wurlitzer; Ari Brown - tenor saxophone (on "2128½"); Emmett Kelly - electric guitar; Frank Rosaly - drums and percussion, resonator bells. Pressed on premium quality audiophile vinyl by RTI, presented in replica audiophile dust sleeves and heavyweight Stoughton LaserDisc jackets screenprinted by Alan Sherry/Siwa. 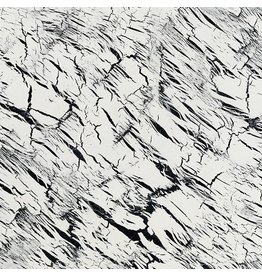 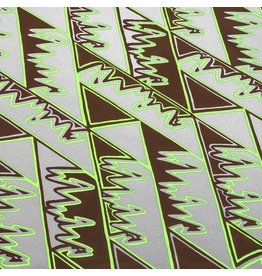