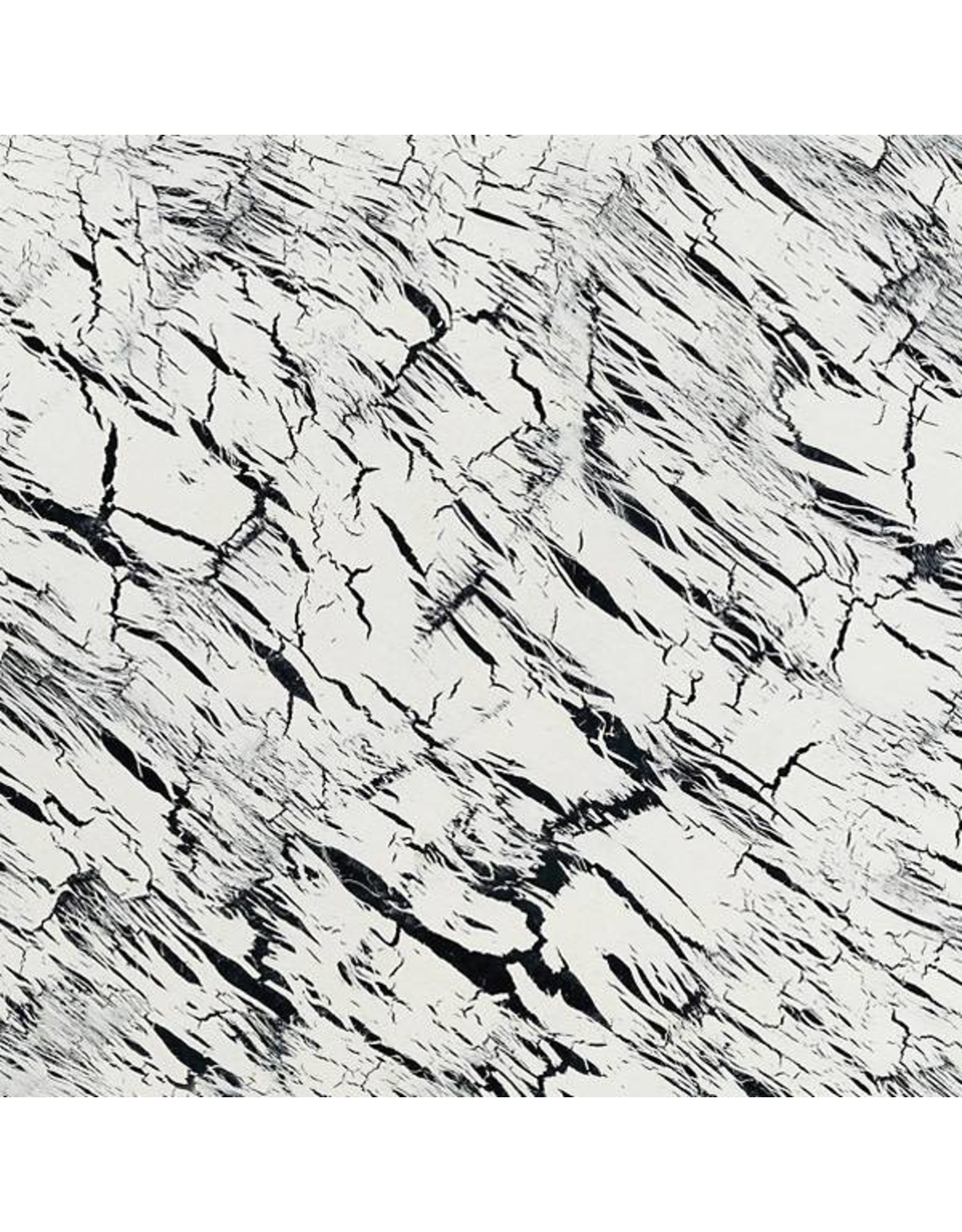 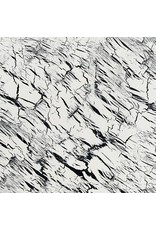 "The Chicago-based string genius Joshua Abrams first talked to us about the idea of this album a while back. It took a couple of years to get together, but in a way, it's cool that it's being released in 2018 -- the 50th anniversary of the recording of the first free bass solo LP, Barre Phillips' Journal Violone. Issued by Opus One in the U.S., Music Man in the UK (as Unaccompanied Barre), and Futura in France (as Basse Barre), Phillips' groundbreaking album was a gorgeous and gritty exploration of textures that are usually bound deep inside the creative flow of unit improvisation. Hearing these sonorities explored, at length, without extraneous gabble was revelatory, but not easy to replicate. I could only think of a dozen other LPs of the stuff that have been done in the intervening years (CDs don't count)*. But Abrams is undaunted by such shit. Anyone who has seen him play or listened to him on record knows he has an aggressively wide palette and a fearless drive to explore new regions of sound. The tones on Excavations 1 have a much gnarlier feel than many of the tones Joshua explores inside group dynamics. Almost more like some of the bassists associated with avant garde composition (Bertram Turetzky, Fernando Grillo, etc.), Abrams' work here is about pushing against accepted precepts of melody and rhythm, freeing the bass from its accepted role, and allowing it to scream for real." --Byron Coley, 2018 Edition of 500.