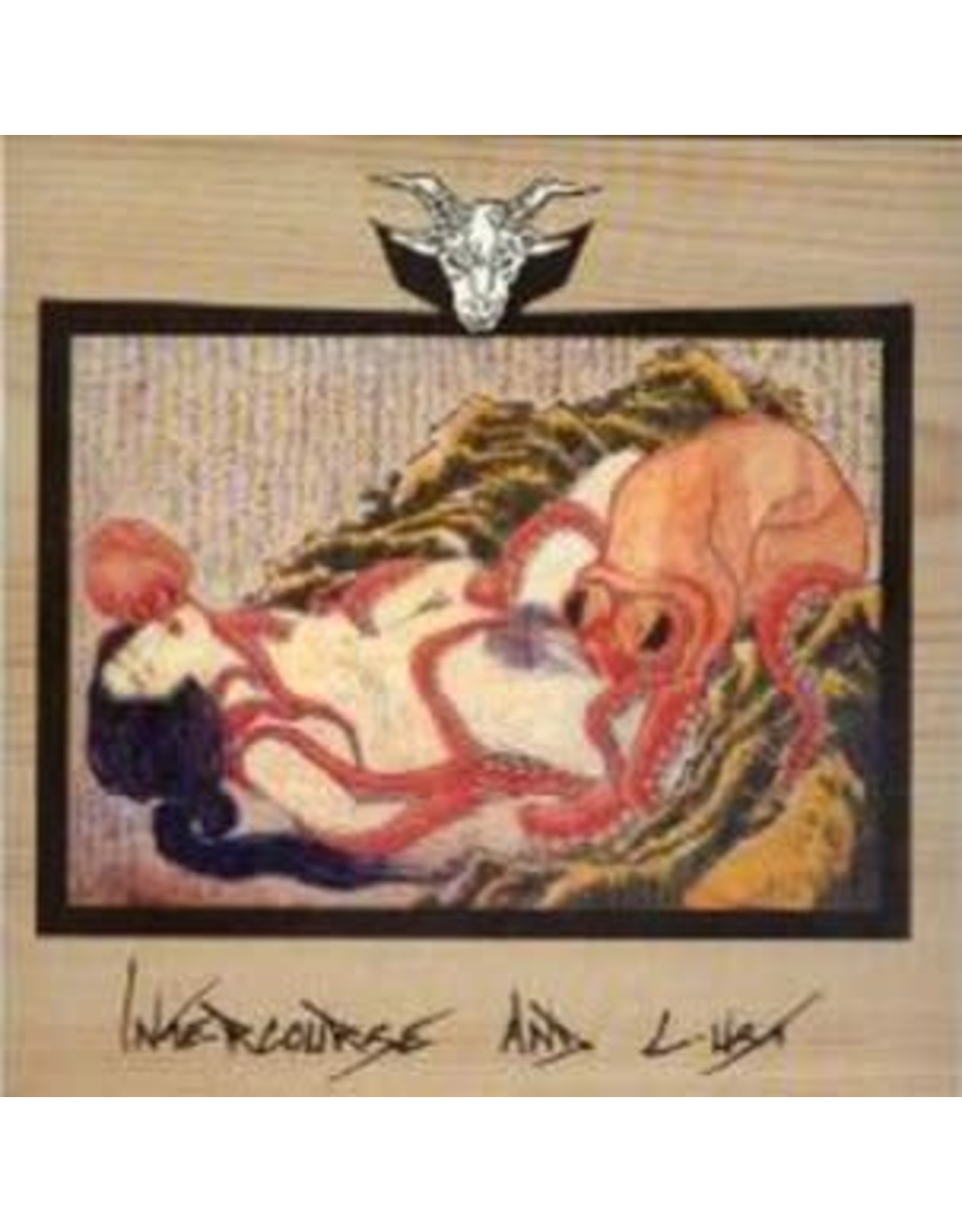 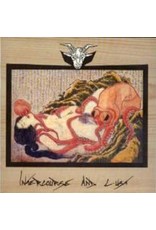 Japan’s ABIGAIL has been a flagship band in the NWN! camp since the beginning of the label’s existence. In the more than 20 years of Abigail’s existence the bands has undergone a noticeable stylistic evolution from sinister Yakuza Black Metal to the band’s later period of sexualcoholic Street Metal Thrash. Up until the mid-1990s, Abigail was known exclusively for its Black Metal sound and ranked alongside Sabbat and Sigh among Japan’s most evil exports. The handful of demos Abigail released between 1992 and 1996 saw Abigail ushering in its malefic strain of Black Metal and securing for the band a prominent position among the elite bands within the genre’s Second Wave emanation. Abigail’s debut album, released by Modern Invasion in 1996, highlights the manner in which Abigail infused its traditionalist Black/Thrash approach with eccentric embellishments. The album, Intercourse and Lust, stands as a monument to the Far East Black Metal sound. When NWN! was still in its infancy, YK Insulter reached out to Abigail to seek approval to commit this legendary album to vinyl. Abigail agreed and, in 2002, NWN! released the LP, which became one of the first and most highly regarded releases on the label. Later that year, with the assistance of NWN!, Abigail made its first landing on U.S. soil and committed unholy acts before American audiences – monumental gigs that secured Abigail’s prominence in the West. Intercourse and Lust has stood the test of time and is as relevant in 2013 as it was when it was initially released. 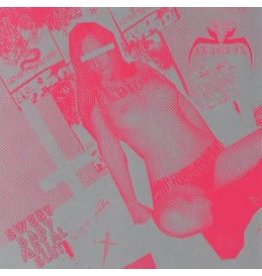 ABIGAIL have returned with their fourth album. Entitled Sweet Baby Metal Slut, this album continues in the style Abigail began exploring on Forever Street Metal Bitch and further refined on Ultimate Unholy Death. Playing a style that sounds like a syphili
Add to cart
Abigail: Sweet Baby Metal Slut LP
C$34.99
Please accept cookies to help us improve this website Is this OK? Yes No More on cookies »