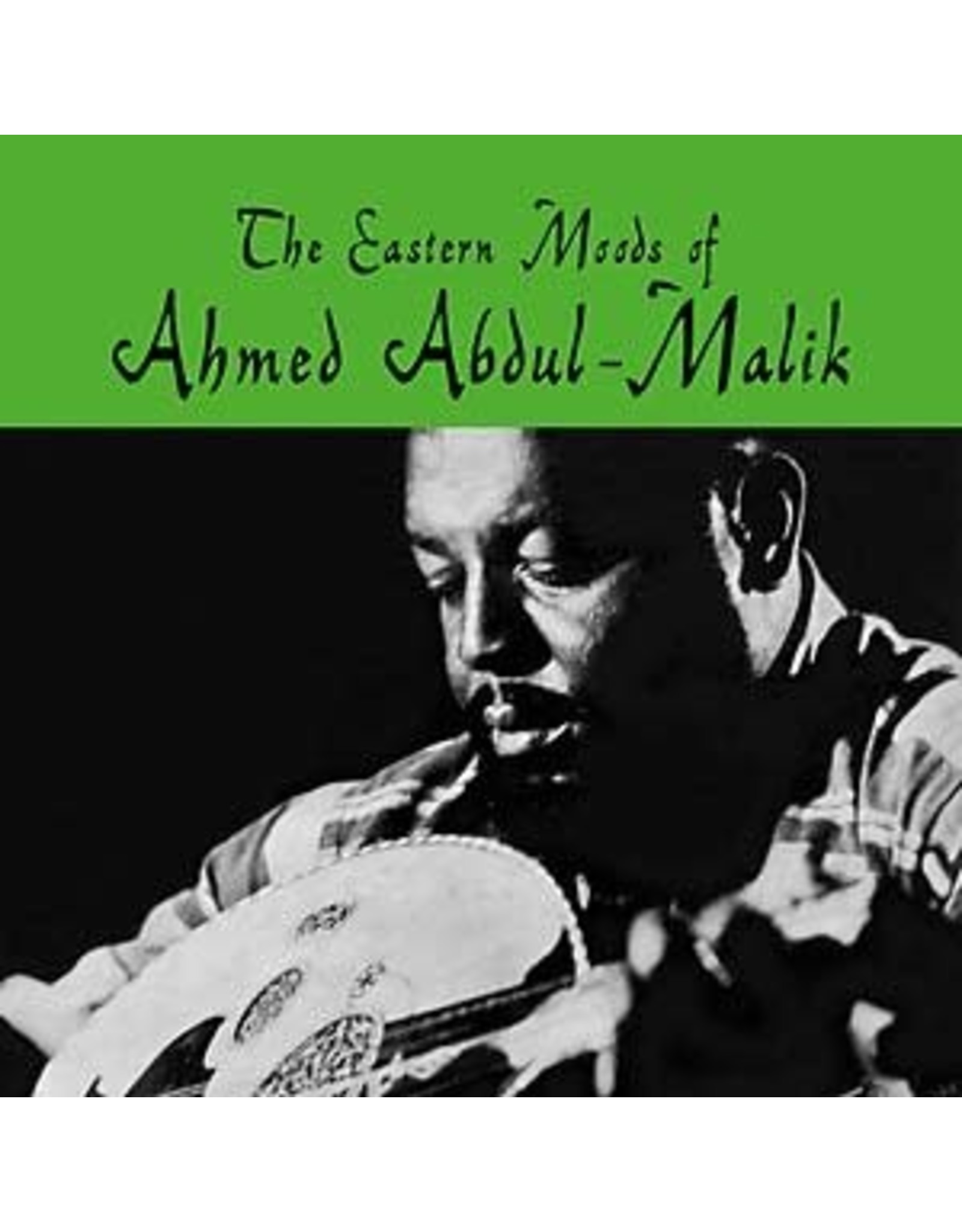 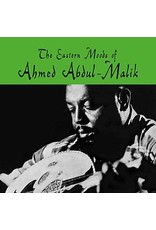 Doxy present a reissue of Ahmed Abdul-Malik's The Eastern Moods Of Ahmed Abdul-Malik, originally released in 1962. One of the most compelling albums ever recorded by Ahmed Abdul-Malik, the set's got a style that's very strongly in keeping with the "eastern moods" of the title - with less of a jazz sound than some of Abdul Malik's other work, and more spare, exotic instrumentation overall. The group on the set is a trio - Ahmed on bass and oud, Bilal Abdurrahman on alto, Korean reed flute, and percussion, and William Henry Allen on bass and percussion. With that kind of lineup, you can imagine the feel - lots of spare rhythms, with snaking reed work over the top, done in a very evocative way - and although there's less jazz than usual, the alto sax solos still give the record enough of a jazz component to set it apart from straight world music. The album kicks off with a surprisingly great, and incredibly haunting, take on "Summertime", then rolls into some really wonderful original tunes that include "Ancient Scene", "Magrebi", and "Shoof Habebe". From original liner notes: "(...) The music on this album, in spite of the unorthodox instrumentation and exotic titles, should prove itself readily accessible to any listener with an open mind and an interest on the fascinating and original fusion of different musical cultures which it represents. (...)" Edition of 500 (numbered).