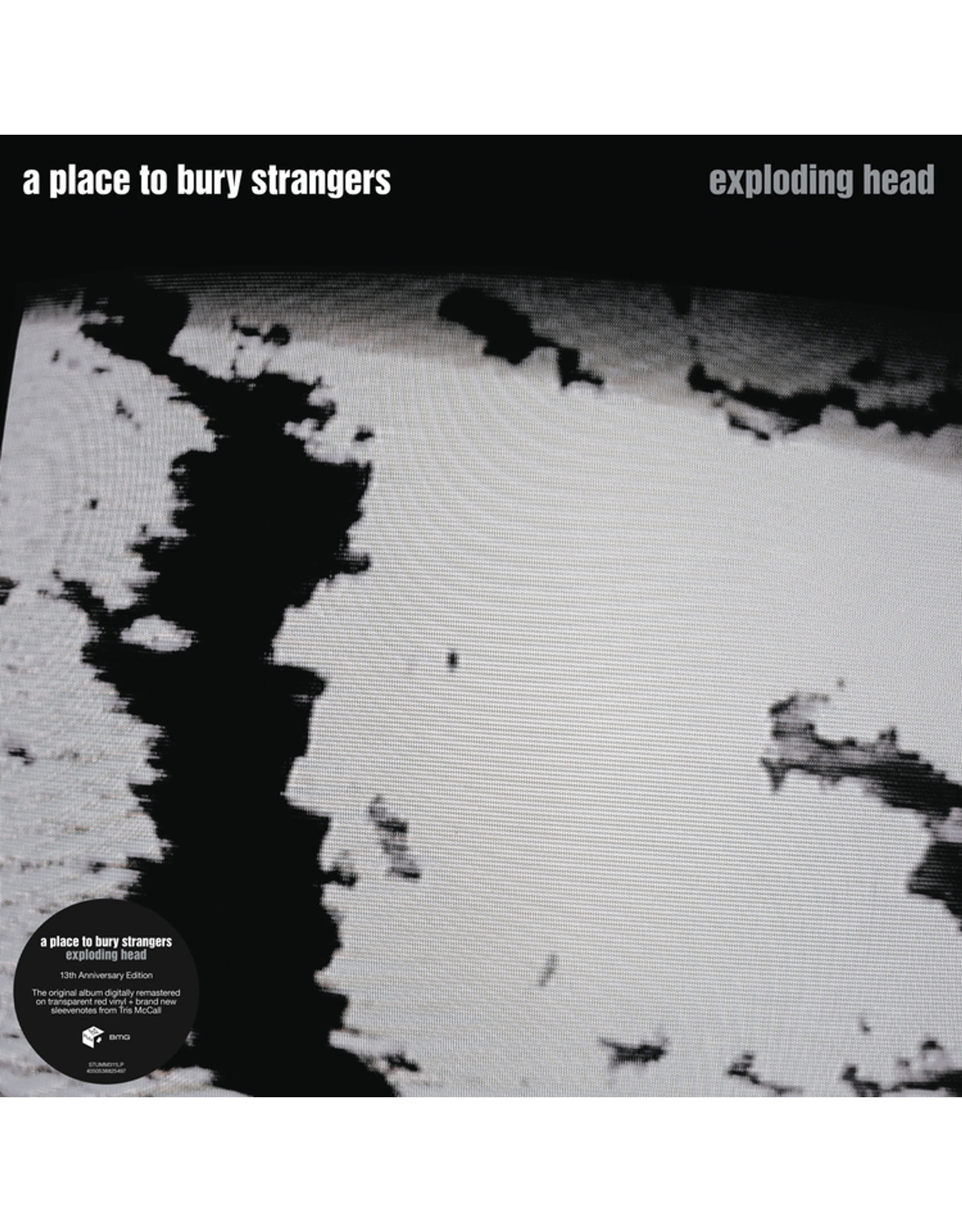 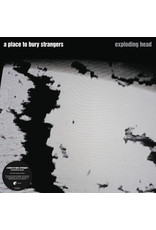 Following their eponymous debut in 2007, Exploding Head is A Place To Bury Strangers' most notable record, garnering the New York noise rock outfit critical praise and a cult fanbase. Lead by Oliver Ackermann, the band had a simple goal for ‘their first proper studio album'; "to create the craziest, most fucked-up recording ever." Recorded at their Death By Audio studios in New York and released on Mute Records, the album was critically praised for it's explorative sound, taking inspiration from shoegaze icons such as Jesus & Mary Chain and My Bloody Valentine. Pitchfork described the album as "frustrated aggression, lacerating feedback... saturated with slender indie-pop melody." The album has now been digitally remastered by Oliver Ackermann and is presented here on colored vinyl LP with exclusive sleeve notes by music journalist Tris McCall. 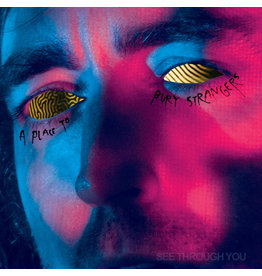 A Place to Bury Strangers defund post-punk orthodoxy with the most audacious and varied songwriting of their career on their sixth album, See Through You— out February 4, 2022, on Oliver Ackermann’s label, Dedstrange. Following up on 2021’s highly acclaim
Add to cart
A Place To Bury Strangers: See Through You (INDIE EXCLUSIVE, YELLOW WITH BLACK MARBLE VINYL) LP
C$34.99
Please accept cookies to help us improve this website Is this OK? Yes No More on cookies »