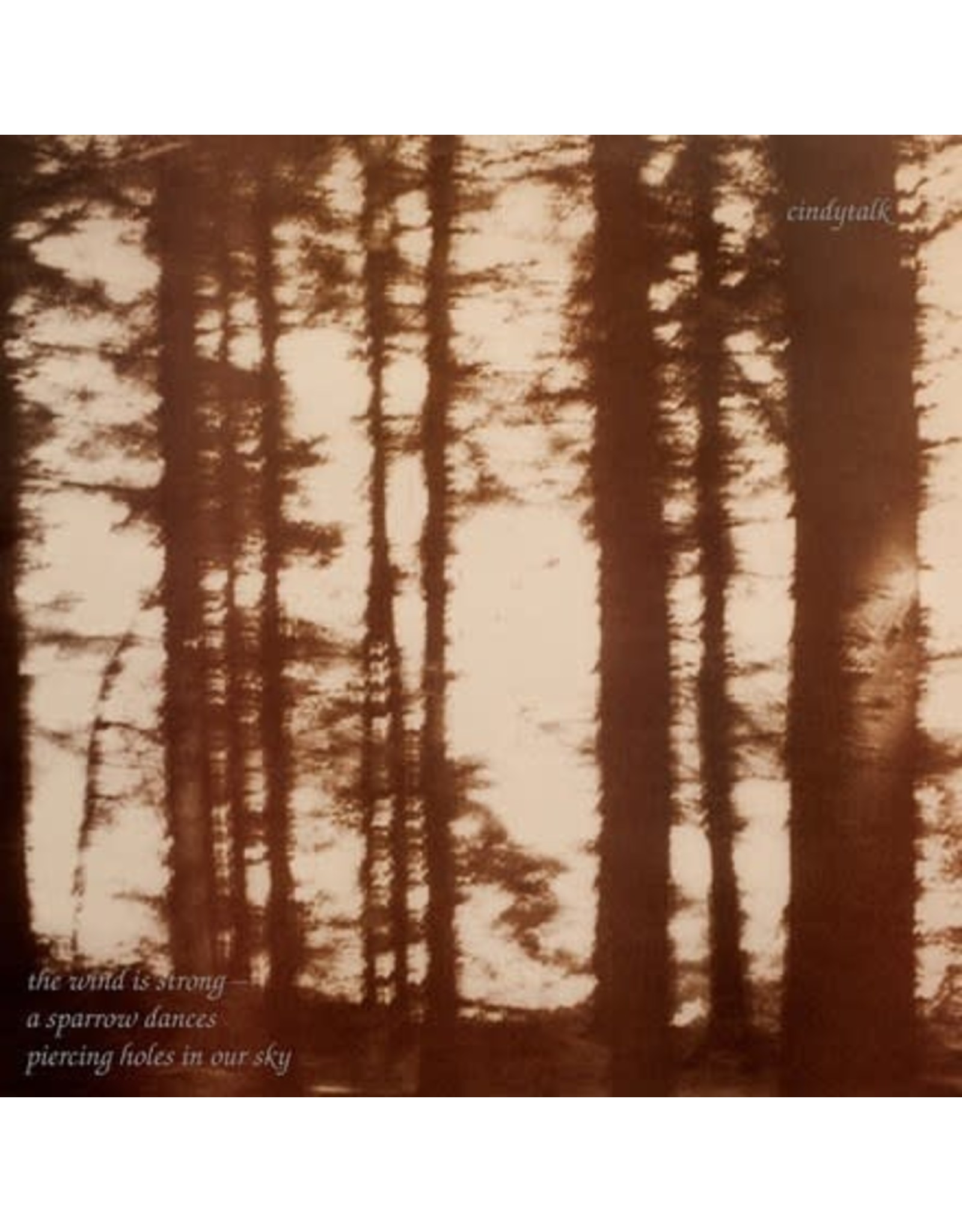 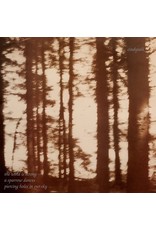 Cindytalk is the mercurial, expressionist outlet of Scottish artist Cinder. An evolution of her early 1980's Edinburgh-based punk band The Freeze, she launched the project upon moving to London, inspired by the crossroads of exploratory UK post-punk and early European industrial. Her work thrives on chance and transformation, collaging elements of noise, balladry, soundtrack, catharsis, and improvisation. After a series of celebrated albums for the Midnight Music label as well as collaborations with This Mortal Coil and Cocteau Twins, Cinder migrated to the U.S., becoming involved with various underground techno collectives around the Midwest and West Coast. Subsequent relocations to Hong Kong and Japan further expanded Cindytalk's horizons, resulting in a fruitful partnership with Viennese experimental institution Editions Mego, for whom she released five full-lengths of swooning, granular atmosphere.

2021 finds her as engaged as ever, at the precipice of long-awaited back catalog reissues alongside multiple new works, guided by her lasting love of discovery and deviation: "new pathways always being uncovered." The third album by Scottish industrial enigma Cindytalk, 1990's The Wind Is Strong... , began life as the soundtrack to an experimental film by English director Ivan Unnwin entitled Eclipse (The Amateur Enthusiast's Guide To Virus Deployment), and was originally slated for release via Factory Records' video division, Ikon. Inspired heavily by Alan Splet's eerily disembodied sound design in David Lynch's Eraserhead, the collection's 15 pieces seethe between field recordings, wistful piano vignettes, and lurking metallic haze – a hybrid palette Cinder characterized at the time as "ambi-dustrial." Unfortunately Ikon collapsed on the eve of the project's completion so the film was never distributed, but the Midnight Music imprint repackaged Cindytalk's score as an LP in 1990 under the name The Wind Is Strong... (full title: The Wind Is Strong - A Sparrow Dances, Piercing Holes in Our Sky).

Long out of print, the album remains one of the most elusive and adventurous in the Cindytalk discography, a mix of musique concréte, haunted reverie, and desolate beauty. Even unaccompanied by their intended visuals, this is overtly cinematic music, conjuring forests at dusk and shadowed corridors, equal parts remote and reflective. Cinder cites a belief that "all sound is music," which fully manifests here, utilizing tape hiss, ticking clocks, flicking flames, and distant whispers as evocative accents in tapestries of luminous negative space. Although Cinder included the subtitle "A Cindytalk diversion" in the sleeve notes, The Wind Is Strong... is crucial to the project's canon, demonstrating the depth and versatility of her unique ear and intuition. She describes each album as a direct response to the previous one, and in that sense The Wind marks a bold break from the coiled song-oriented post-punk of 1988's In This World, venturing into unknown, unnamed terrain, and finding foreboding new futures to call her own.